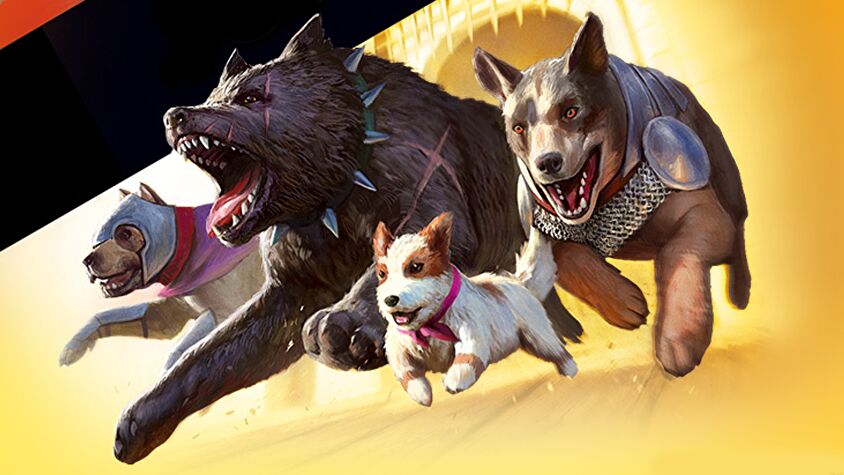 I want to do a bit of a continuation of the energy of last week’s article without making it a strict continuation. The truth is, Baldur’s Gate is a set that everyone is dogging on twitter because everyone whose opinion you respect doesn’t respect EDH. That’s OK with me, I honestly like people underestimating a great set. AFR was full of weird cards and it sold well just because people who like D&D bought them, and maybe they’ll keep it up? Either way, Baldur’s Gate is doing a lot financially, and maybe ignoring the “face” commanders that are mostly cards from the precon and drilling down deeper will find more hidden gems. It worked last week, it can work now.

Let’s look at the distribution from last week.

We looked at a few, and we’ll look at the rest, now. Out of curiosity, has anything changed overall?

Here is the full top 16 from last week.

It is safe to say the dust has settled quite a bit. Let’s look at the last few stragglers in the Top 16 before we call it a set, shall we?

Would it surprise you to learn that Neera’s High Synergy cards are not precon cards? It’s an actual interesting list!

Stealing their cards is the best way to play Magic the Gathering and there’s one card that hasn’t gotten a reprint for some reason.

This is in multiple decks based on Baldur’s Gate usage and it currently costs $10 on TCG Player and $15 on CK. I think reprint risk is non-trivial, but I also think this is powerful enough to hit $25 if it carries on its current trajectory for another year and I’m into it. I wish I’d had the foresight to scoop a ton when these were under $5 but I assumed it was a fringe kind of card only I liked. Helm of Possession wasn’t a $30 card so how could this even hit $10? Turns out people are more aware of cards that aren’t old enough to drink – who knew?

The precon gave us a very sexy reprint which cut the value of Jeska’s Will, a really ridiculous spell, from $28 to $14 overnight. It’s rebounding a bit on CK so if you think it’s done dropping or you can live with buying in at $12 on TCG Player knowing it probably makes out at $21 this time around, there is a lot of money to be made here. You know what didn’t get a reprint?

I have talked about some of these cards before, but sometimes it bears repeating.

Adeline is a good card with a very, very ugly EA version. Lacking a credible alternative, the regular version has to do all of the work.

The regular version maxed out a full dollar higher. Bad EA versions bode well for the regular versions, but eliminate some of that “even if this gets reprinted (something almost sure to happen to Adeline) the EA version can hold some value” safety you feel, so spec at your own risk. Still, this is a future $15 card that you can get on TCG for $4.86 and this isn’t the first or last time I’ll discuss this as a spec.

It isn’t who I thought it was – they are only paying $6.60 on the foil and not buying the non-foil at all. Curious.

Circle of Dreams Druid’s EA version is plummeting to the value of the non-EA and will almost certainly get a reprint as it’s an Elf and it’s a $5 Gaea’s Cradle for new players, so maybe those EA and EA foil copies are better – just make sure not to grab a falling knife.

This deck seems very narrow. It builds itself, basically, but no one is building it enough for these cards to matter, or using them anywhere else. I don’t love this as a source for specs.

I believe this graph, however, speaks for itself. This seems like a very good card that sometimes impacts other formats. I this $6 is a bargain for a card that was 3 times that at one point.

With so many decks, it’s hard to get to them all, but it’s also a lot of opportunities for old, weird cards to get a second look, or for one card that’s not really a staple but which interacts favorably with a lot of decks built around the same few core concepts. I think if we want to dig deep, we’ll continue to find gems, and we’ll find cards like Adeline whose names keep coming up. Both of those are good things. That does it for me this week, readers. Until next time!