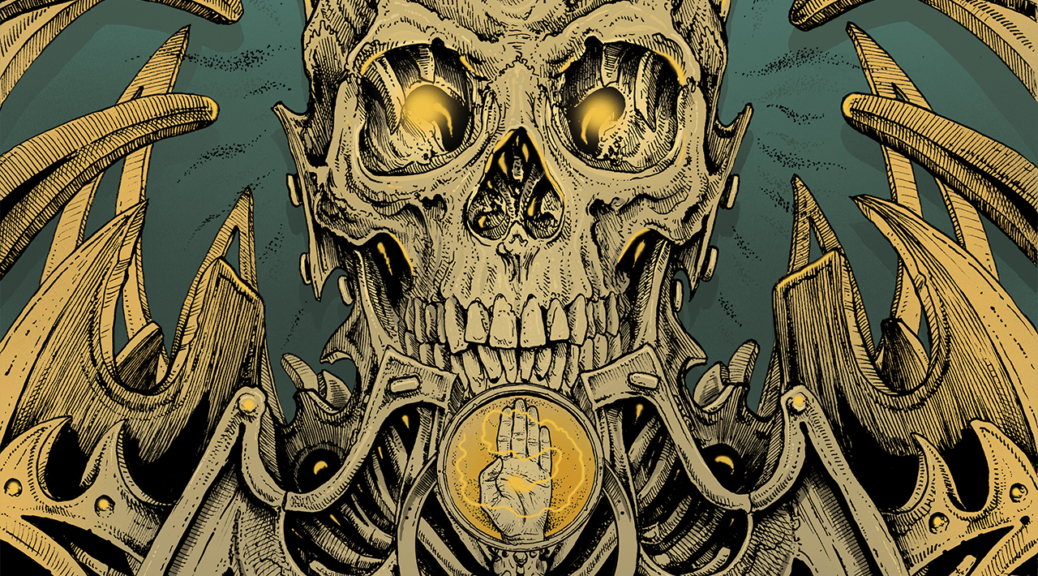 Wizards of the Coast has had two big products get ordered recently, and this is before we get into any new Superdrops. The 30th Anniversary Countdown (hereafter known as the Countdown) set was 30 known cards, each packaged singly, with a 30% chance of being foil. The 30th Anniversary packs (which I’m gonna call the Anniversary set) was basically a reprint of Beta packs, with a little bit of editing, twice the dual lands, and a retro frame slot.

The Countdown was sold for $150 each, where you knew the floor was 30 specific nonfoils. The Anniversary packs, where you could open a Lifelace and a retro Chaoslace or perhaps Mox Sapphire and retro Black Lotus, were sold for $1,000 as a set of four packs.

One of these sets sold out in an hour, and the other was pulled after 39 minutes of apparently very lackluster sales. The question is why, and it’s worth thinking about in the context of future purchases and special sets.

It’s a touch simplistic to presume that guaranteed value is the only reason that the Countdown sold out, but that is where we need to start this discussion. Anniversary packs at $250 are easily the most expensive packs ever sold by Wizards, even the VIP from the first Double Masters was under $100 at the time. People expect a lot of their packs these days, after years of Booster Fun treatments.

More to the point, though, it’s a contrast between an expensive and potentially profitable lottery ticket and buying $7 for $5 worth of pennies. We knew from the outset what the cards were in the Countdown, including the art and frame variations. We could easily establish a baseline based on current prices, including the most expensive card, Chrome Mox.

These copies from Eternal Masters were $90 around the time of the announcement, and have fallen to around $70, close to the price for the Countdown. We are at max supply for that copy, and while you can crack for singles and make around $30 all told, I’m being patient with my copies.

Chrome Mox was just the most expensive card in the Countdown set, but it gave us a floor. When the entire set was revealed, we could do the math and see how singles were a bit over $200 at the time, and figured it would drop some once it came out, which it has.

Even better, because any card is 30% to be foil, the value has nowhere to go but up! There’s a decent chance that the average Countdown kit is worth *more* than its cost, even accounting for the race to the bottom. TCGPlayer is bearing this out, with sealed sets selling for $200. After taxes, fees, and shipping that’s not a lot of profit, so I’m being patient, as I said, but this is when supply is maxed.

Contrast this with the Anniversary packs, and the enormous gap between what might get opened. I spoke of opening two Laces, or two Lotuses, and that’s a delta measured in several thousands of dollars. We clearly love gambling, as Magic players we’ve been conditioned to rip open packs and look for that sweet sweet value.

We’ve always had the chance that packs will contain cards which will be worth a lot less, even plenty of Foil Extended Art mythics aren’t worth the cost of a Collector Booster. However, that’s opening a $25 pack, or opening a dozen from a $200 box of those. Wizards is asking those players to fork over a grand for the chance to open a piece of Power or a dual land, when those duals can be had in NM for a lot less than $1000!

Also, none of these are ‘real’. We’ve had this discussion all over the place, especially in the context of gold border cards being ‘legal’ for Commander play. As game pieces, these are too expensive for what they are doing.

However, in those 700 words, I didn’t mention the collectors at all. These duals, these new Power cards, they aren’t going to be mistaken as actual A/B/U cards. Instead, these are new collectibles, rare as hell. That’s a different animal entirely, and that’s what you have to look at for Wizards’ thinking behind ‘wtf did they think would happen’?

A majority of Magic players are collectors too. We want to collect sweet versions of cards and then play with them too. The value of the card, its collectibility, is validating to us, giving us a rush of dopamine when we gaze upon that backwards-printed Viscera Seer and realize that I have only one of a hundred of these in the entire world.

Not only do we get that feeling of joy, of satisfaction, but we also get to show it off in some way, most likely in a Commander deck or a sweet Cube. We get to experience the unique sensation of displaying a rare and valuable collectible, and the recognition of others who know how rare a card that is.

This is why the serialized cards are performing so well: We love this stuff, and sports card manufacturers have been blazing this trail for a long time. We’re going to see more super-expensive packs, but we aren’t going to see this enormous gulf in the $250 packs. We’ll see one-of Unlimited Lotus Replica in foil with a rainbow Richard Garfield signature, packaged with a sleeve and slabbed case.

The Anniversary packs were apparently pulled after 39 minutes of underwhelming sales. The lows were too low on these packs for Magic collectors, but don’t forget that Magic collectors have had 30 years to get their actual Power and dual lands. There is value in having these collectibles, but the whales who would be the market here weren’t going after anything better, just different.

Fundamentally, I think that was the error here. Wizards thought there was a market for expensive packs, and there is, but the ratios were off. I won’t be surprised when there’s an announced run of 200 packs, with a selection of limited cards, and the packs are $1000 each.

This run at higher-end collectibles missed, but having this happen in the midst of the very successful serialized cards demonstrates that the market is there. Get ready for more.