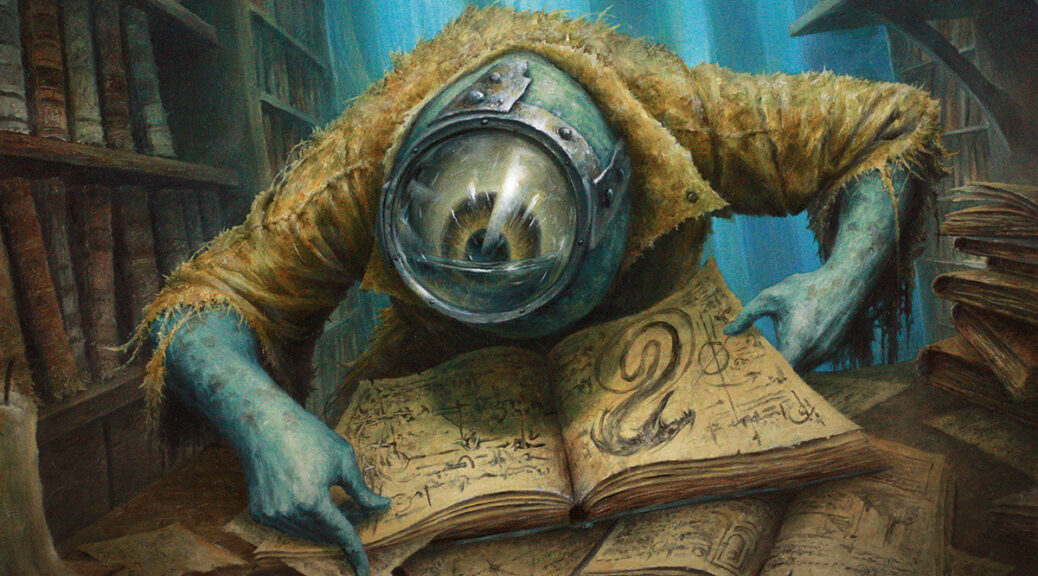 It’s always worthwhile to sit down every now and again, reflecting on one’s best practices.

I want to walk you through my best and worst purchases and recommendations this year. Note that the two aren’t always inclusive of each other, as I don’t like to use my articles to trumpet my own buys and try to influence the outcome. If I am buying something I’m writing about, I try to be very clear on my current/planned holdings.

I’m trying to focus just on what I did this year, so selling things that I bought in years past doesn’t really apply, sad to say.

Best Buys that I made

I am someone who generally doesn’t go for the big spec purchase. Mostly, my buys on TCG are restricted by ease and what I’ve put back in from other sales, and tend to be around $100. NM foils for the Showcase are going on TCG for around $2.50 each now, with a copy or two per day, a velocity I’m quite pleased by. Buylists haven’t caught up on the foils yet, but I’m confident I’ll be selling these as a stack to someone in 2023 for around $2.50/copy.

I mentioned these in my article from 1/14/2022 and took the value when they went up later in the year. The price has come back down a little, which always makes me feel good about taking my proflt and moving on to the next card.

Secret Lairs sting because of tax, get to add another 10% for that here in California. Still, these are going for just over $70 on TCG, buoyed by the Hadoken version of Lightning Bolt that’s going for $14 on its own

I went in on a few DBL foils earlier in the year when it became apparent that there wasn’t a lot out there getting opened. Cheapest NM copies on TCG are at $5.50 and growing. If you need fodder for sacrificing or other shenanigans, this is pretty easy to trigger consistently.

Worst Buys that I made

Fetchlands have become remarkably cheap thanks to the surprising among of Modern Horizons 2 Collector Boosters that have been opened over the last year. I thought we’d hit a floor in April, but remarkably, prices for most of the set have kept going down as the chase mythics have gone up. Fetches have a lot of choices, some impressively cheap. These regular foils are down to $45, and the Etched Foil Retro Frame are under $30! For a Scalding Tarn, a card that was regularly pushing $100!

You may be sure I’m quite glad I didn’t go deeper on these lands.

August 2022 – Dominaria United Collector Booster Case @ $1300 – I thought that the Lost Legends inclusions would lead to some very chase prices, and I made this purchase before I was able to do the math on just how rare those things would be. Prices went south right away, and the first chance I get to get out for $1100, I’m going to take the loss and move on.

It’s a good feeling to get a triple-up within a year of recommending a card. Eidolon is an engine piece for a very popular theme, it’s single-colored, and hopefully you were able to sell at the peak. Even selling now and getting the double-up would be a winner. Don’t ever be afraid to take your profits and move on.

Pretty straightforward for all the reasons that I listed. Time Spiral: Remastered is a set that used quite a gimmick to goose the Retro Foils to impressive heights, and Cruise is a card that’s still Pioneer legal. We’re getting our first Retro border reprints now, in Yawgmoth, Thran Physician, plus Urza, Lord High Artificer, and I’ll be curious to see how many more of those we get going forward.

This is a card I wanted to buy very badly because it’s so so so good in the theme decks I love, such as Dragons and Zombies. However, I knew that buying it early was a formula for disaster, and waiting has proven me correct. I didn’t think it would go all the way to $5, but here we are and I’m likely to pick up a few now that they are so darn cheap.

The Monster Manual editions of cards have turned out to be a flop. There’s a subset of Magic players that go absolutely gonzo for them, and I imagine there’s a lot of the Magic/D&D overlap working at Wizards right now, but the prices speak the truth about what the wider audience says: that art style isn’t going to come back unless it’s hyper-collectible, like the Here Be Dragons Secret Lair.

Treasures have turned out to be one of the more popular and useful things to do in Magic, and Xorn giving extras ought to have led to increases in prices. Prices have fallen hard since the set came out, though, and this version is especially cheap.

Sadly, one of my favorite cards is also one of my worst recommendations of the year. I didn’t see the double reprint coming at all. I figured that with the blueprint version in Secret Lairs, plus this version, we were pretty set. Just a few weeks after I wrote this, we got regular, borderless, and foil-etched copies in Double Masters 2022, followed more recently by a reprint in Jumpstart 2022. That’s a double-dip for a card that has the Commander demand to survive repeated reprints, but they need to give it some time to breathe.