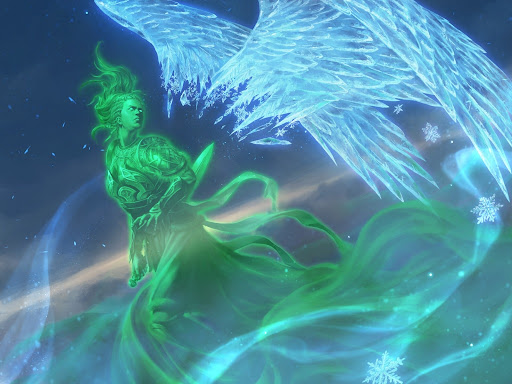 I don’t want to talk about the literal spirit of Commander. I don’t even really want to call it Commander, since I like calling it EDH more, but since so many people are new and don’t even remember the good old days, I will, begrudgingly, call it Commander. I’ll come clean, the title is a stupid pun because we know we’re getting a tribal Vampire and tribal Spirits deck in Breaking Dawn or whatever and we should be ready for both.

We haven’t gotten confirmation that the deck will be Blue/White that I have seen (I’m sure there’s an article on the mothership or something) but based on the last 2 decks being two color and tribal, we can infer we’re getting RB Vampires and UW Spirits. On that basis, I decided to do what I did last week and delve this time into UW Spirits decks on EDHREC to see if there are any cards we should be buying in advance. A lot of the Spirits cards are reprintable and are nichey, but they have Modern applicability, too, so it’s possible we have additional chances for growth. That said, Modern applicability makes them even more reprintable. There probably isn’t a better target than last week’s Bloodline Keeper, but we can take a look anyhow.

In case you don’t feel confident navigating the site or feel like you pay me to do stuff so I should do it for you, here is the full Spirits tribal page on EDHREC. There are some non-Azorius cards here, which we can ignore, but it doesn’t suck to know how people are building everything. Let’s get into it. 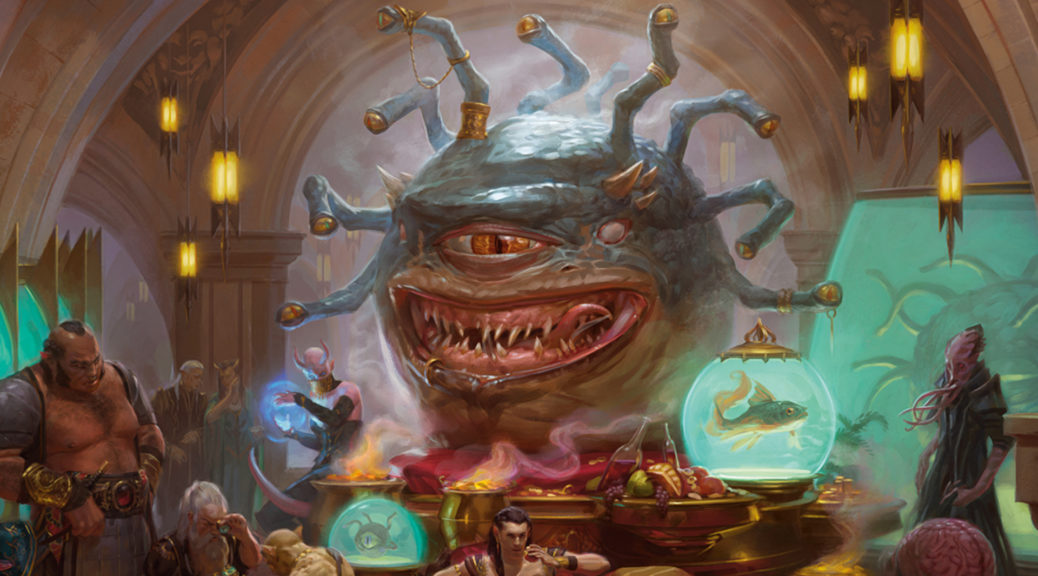 Last week, whether because I went with the Top 4 commanders from the EDH decks or because I picked the face commanders, the result was the same. We looked at Prosper, Galea and Wulfgar and wanted to find cards and couldn’t from Sefris. We may have missed some good picks from the non-face commanders and we’ll get into that today, although the face commanders are still considerably more popular. Now, those cards have been known for longer, but they’re also still being built the most. Let’s look at where things were last week.

Prosper is the top, followed by Sefris, then Galea then Wulfgar. You can read, I know. Since you’re over here knowing stuff, do you think the Top 5 will be the same today as it was a week ago?

It’s close, but a few things happened. Prosper shot up to number 1, which means we’ll want to comb through for Prosper to see if we missed anything. Xanathar tanked, which feels bad to me personally because he’s my favorite commander in the set, but I get it. Vrondiss, a pretty medium-looking commander supplanted Minsc and Boo, a popular (I want to say Baldur’s Gate?) D&D character with a loveable pet, which is a great meme commander but maybe not the most playable? Finally, Klauth moved way up to the second row, which is positive. I don’t know if there is anything new there, but it’s worth a look. The docket for today is Prosper, Vrondiss, Klauth and if there is time, a few others. I have a feeling there is a lot to discuss, however.

First up, we have some news. 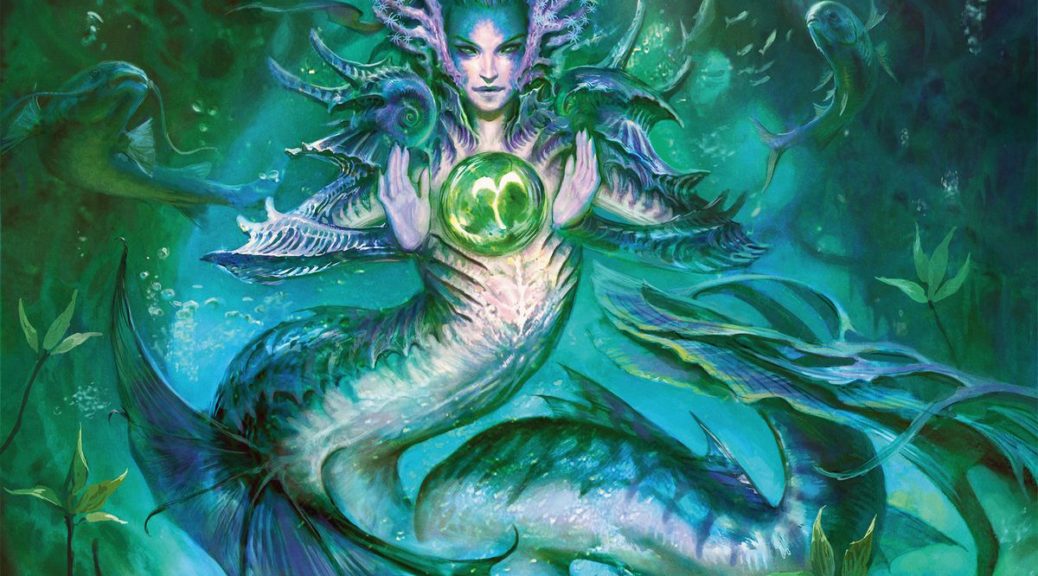 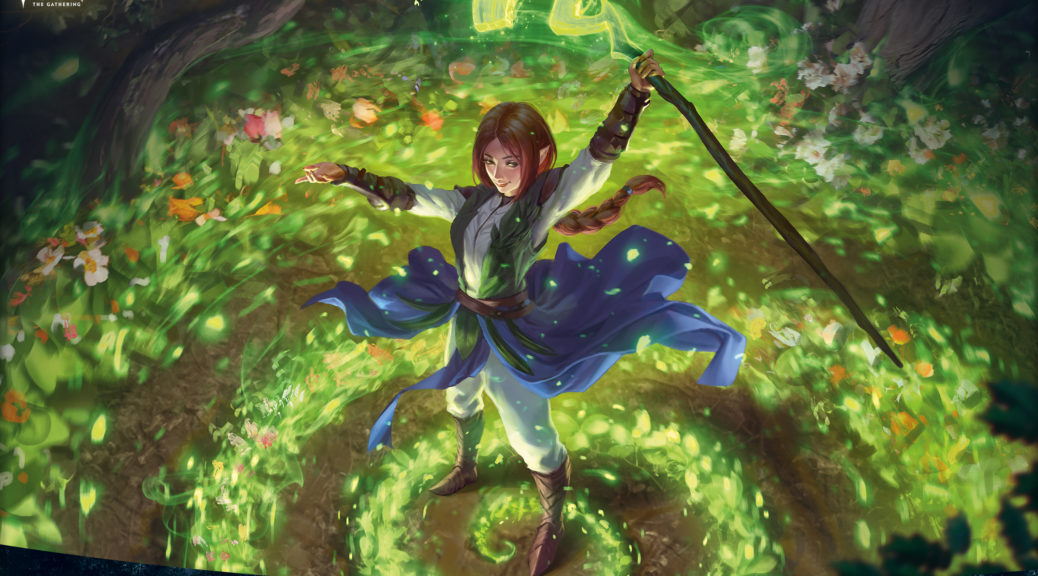 I was stumped for a long time tonight. I had some serious writer’s block, which is not ideal but which sometimes happens. I’m going to level with you, this is going to feel less like an article and more like a list of cards I feel compelled to justify but not much else. If you’re cool with that, thanks. If you’re ecstatic that I’m not trying to frame it as an actual piece and just wanted a list of cards every week, sorry, I don’t plan to make this a habit. If you’re sad, remember this preamble paragraph that I wrote just to build up kind of a running start so I could fling myself headlong into the body of it where I’ll literally just be discussing cards from Double Masters that are underpriced and get played in EDH a lot. Sorry if you wanted more, I wanted more, too, but Commander Legends spoiler season starts in a week (kicked off by two weeks of Commander Legends some piece of garbage leaks everyone’s preview cards season) so we’ll have plenty of inspiration for next time. OK, that’s enough ramp time, let’s dive right into the thick of it, no transition just