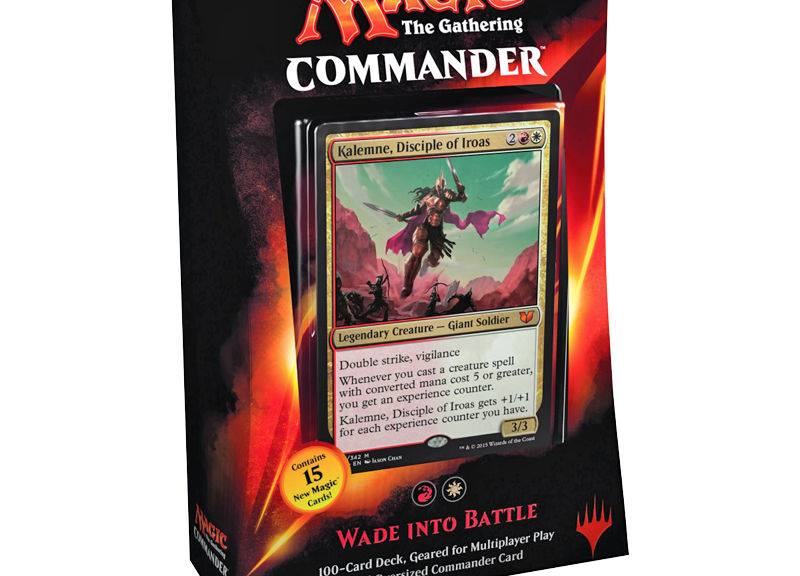 
We have a spoiler. A single spoiler, but I feel like it tells us quite a bit. 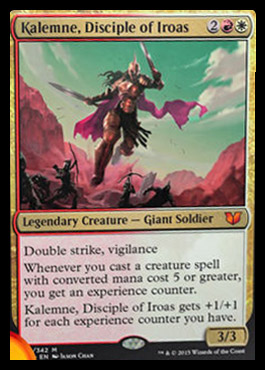 
I’m going to predicate what I say here on the assumption that this is legitimate.


However, that might not be the best way to go. You could build a high casting cost deck around this card with angels and dragons and titans and primordials. I like the idea of the experience counters stacking no matter what they do to your commander. The trick is to somehow cheat. 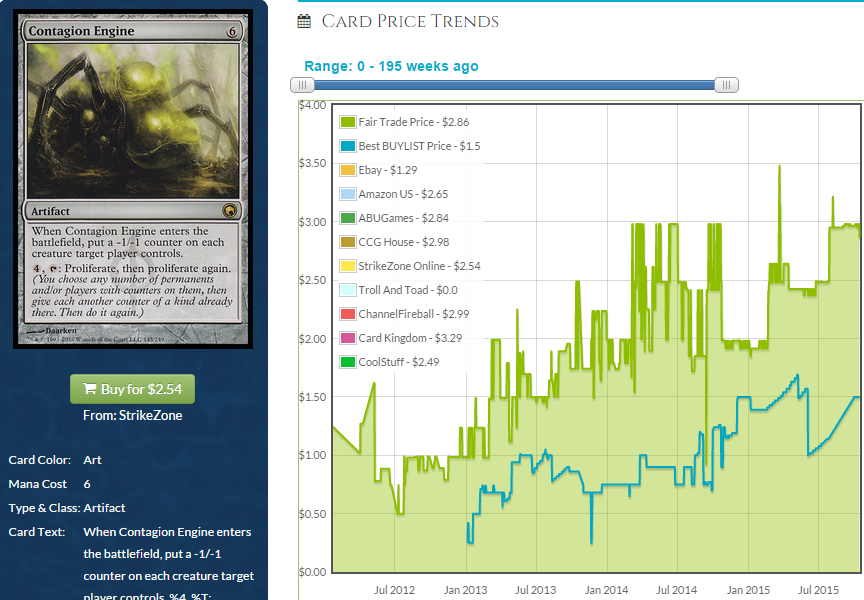