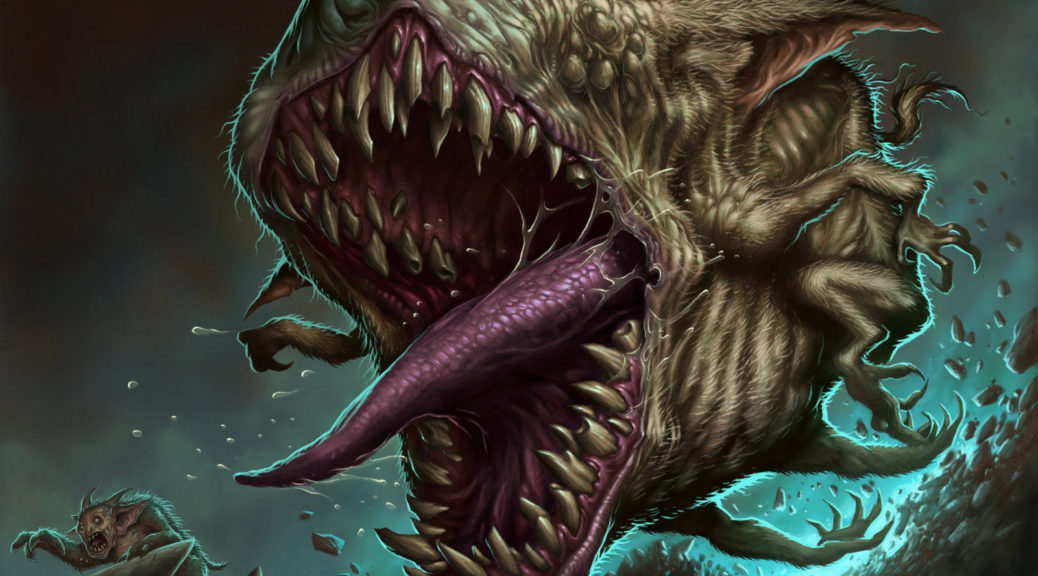 I figure I’m not the only one to make that joke, about this being FtV: Bore, but it’s so darn accurate that I’m not going to flinch.

Cabal Ritual – It’s a $2 common, and played in exactly one deck. It’s going to be a dollar or less, an easy pickup if you really need one or a set.

Mind’s Desire – If your Cube has a Storm deck, then it is up to you if you’ll run this as well as the other finishers (Tendrils of Agony, Brain Freeze, etc.) that cost less and are more certain to work. It’s barely a dollar card, and there is a Judge foil giving a top end, so I’d expect this to be around $3.