Hey there! Last week, I wrote a quick overview of obscure (at least to me) basic lands that are worth more than you might expect, and why those basic lands can be a subtle way to get some more value out of your collection. I wanted to continue on that thread a little bit more, and review one of the more popular basic land types that a lot of people speculated was going to increase in price over time.

Unfortunately, the time has long past when you could pop a pile of BFZ basics in your trade binder, and use them as throw-ins or even out a trade by valuing these at $.50-$1. The market has flooded enough over the past year that it’s almost impossible to find a vendor who will take them at more than a nickel a piece, and that’s for NM copies.

Remember last week, when I suggested using SCG’s  buylist as a general rule to determine the price of abnormal basic lands? Well, I’d like to rescind that recommendation when it comes to the Battle for Zendikar full-art lands in particular. If you’ve been looking up the prices on your own abnormal basics on SCG’s buylist for yourself, you might already have a good idea as to why I’m suggesting this.

Yeah. I mean, I didn’t expect anyone reading this article to suddenly start buylisting their full arts for literal pennies; you all are smarter than that. I don’t fault SCG for basically saying “no thanks” to any additional full-arts either, as I’m sure they have tens of thousands of each version. Still, there’s got to be a better metric for determining both what you should be paying as a local buylist, and what you should be trying to get if you’re unloading BFZ full arts for maximum gain.

BFZ non-foil full arts are in a weird spot. On one hand, you can find a seller on eBay moving them in pars for $.99 with free shipping. After eBay fees and a stamp, this seller is making less than $.25 per copy, but that’s still actually a reasonable profit margin based on the current retail buylist prices. The problems that arise from trying this method, of course, would be competing with all of the other sellers on eBay who have the time and patience to list all of their BFZ full arts.

The fact that some stores sell these for the “old” price of $.50 to $1.00 can also make it difficult for you to try and reason with a potential seller who expects *you* to be able to resell for that much. If Timmy does a quick eBay search for his ten full art lands and sees the below picture, he might ask why you can’t give him 25 cents a piece; after all, you’re literally doubling your money! 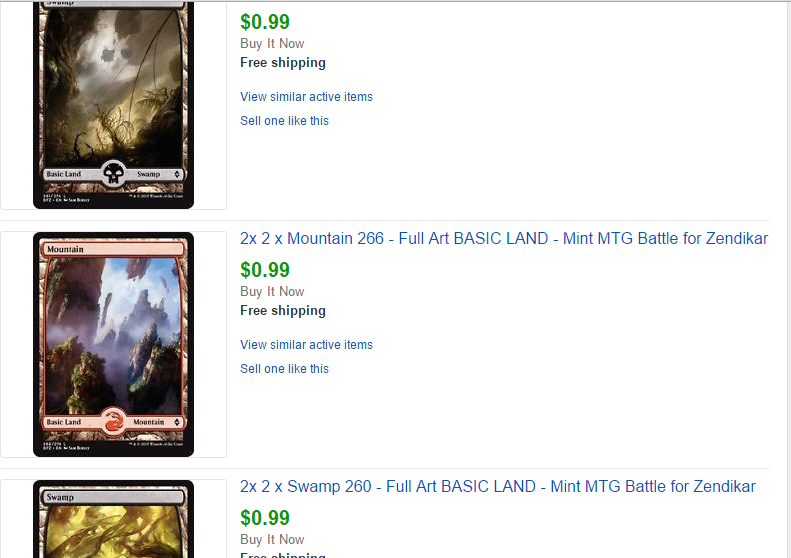 If you do have that time and patience to sort, grade, and list all of your full art lands, then I could actually recommend listing them on TCGplayer, depending on your situation. If you have a large enough inventory to support players making purchases of larger varieties of cards, it could be worth listing them all at approximately $.25 each, and hoping that buyers add them into their cart while purchasing other cards that makes it worth your while I’m sure the venn diagram of TCG Direct sellers and people who read my article has a minimal amount of overlap, but sorting into 25 piles is easier than some of the other sorting us dedicated sellers have to do. In fact, a BCW sorting tray makes it pretty simple overall, it’s just grading that might be a little tedious.

I think I just talked myself into trying that out while writing this article. I’ll try listing a bunch of BFZ basics on TCGplayer in conjunction with my relatively large inventory, and see if I can get any sales that beat out the buylists by a significant enough margin. I’ll get back to you on that.

Another way to sell these off might just be my favorite method of buying and selling Magic cards in general; local Facebook groups. If you can find a newer player who missed BFZ and Oath of the Gatewatch and started with Shadows Over Innistrad, you can help them get their sets of full art lands on the cheap at around 15-20 cents per card.

If SCG is paying a penny each, and we’re trying to get $.15-20 per land on a good day, that doesn’t leave us a whole lot of wiggle room for determining our own buy price. I checked out a couple of the other more competitive buylists (the ones that were easy to search, that is), and here are a couple of my findings. 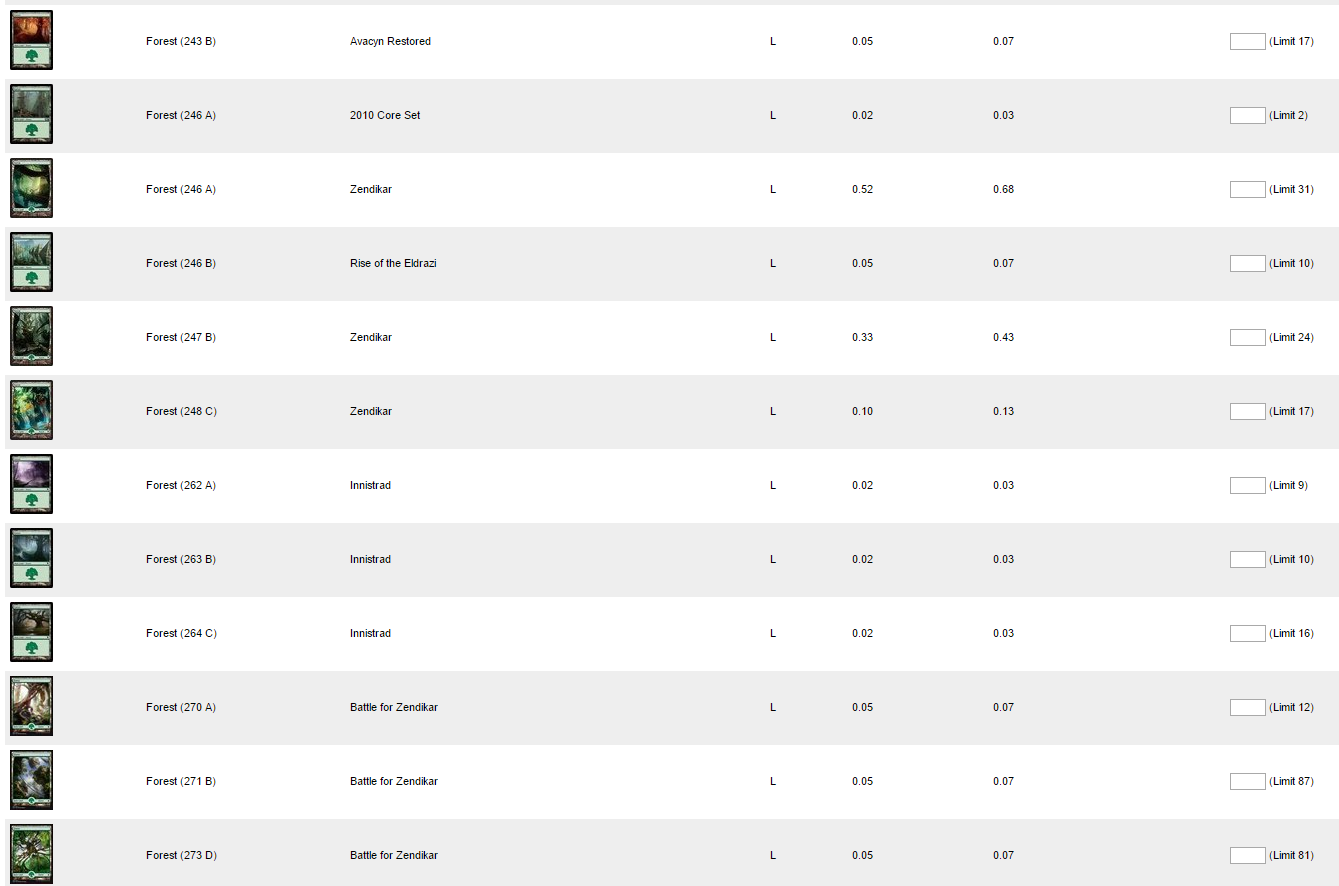 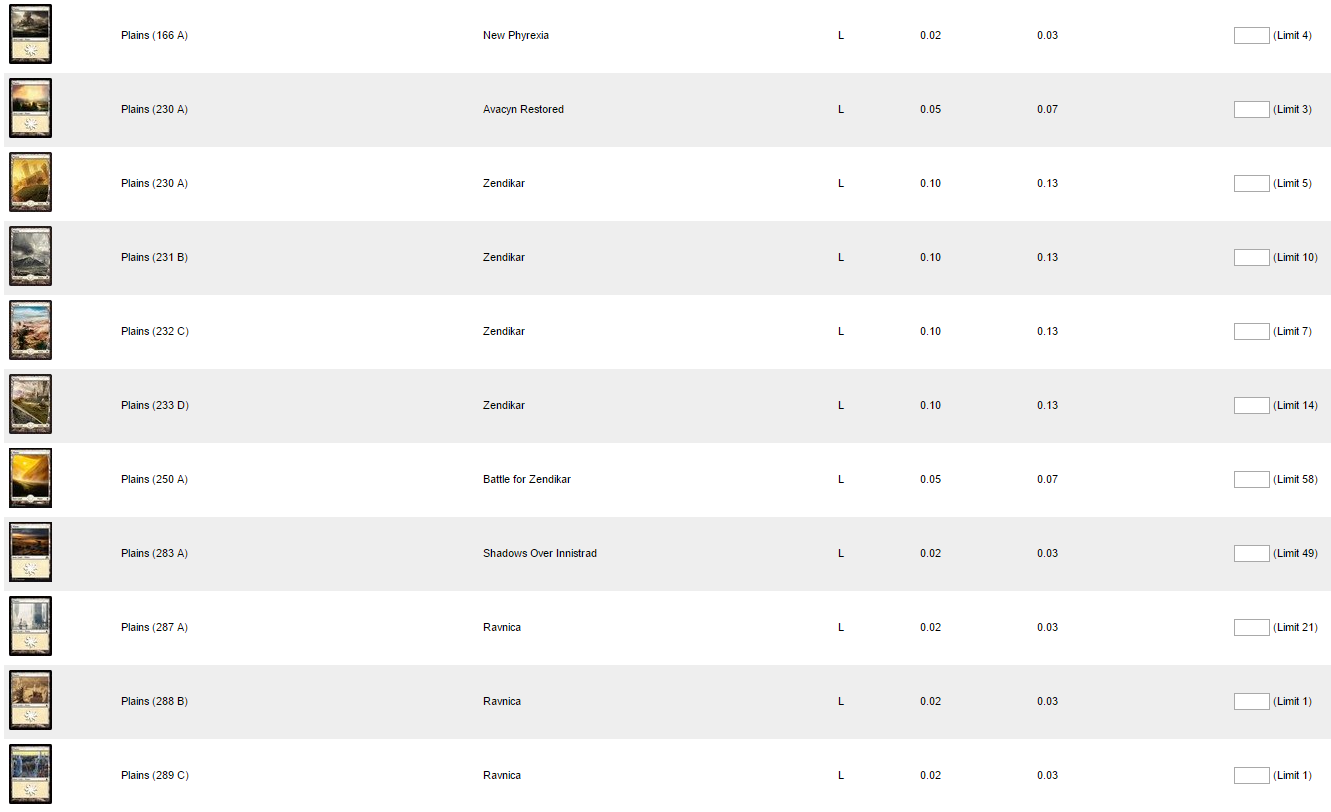 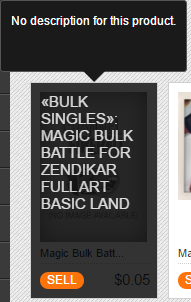 Okay, so the average buy price is around $.05, with CK bringing in some really odd outlier numbers depending on the art. I guess you should check your basic full arts if you’re ever already in the process of creating a buylist card to Cardkingdom, because you might be able to get a ridiculous multiplier on trading in your dime lands for real cards. Just be careful to check the limit on how many they’re willing to take, and remember that they have a reputation for grading harshly when it comes to condition.

On the other hand, CFB has a “bulkier” approach, just paying 5 cents flat on every NM BFZ land that walks through the door. Personally, I like this approach a lot more; I’ve been paying 5 cents each on BFZ basics for the past few months whenever I pick up collections, but I haven’t really had an “out” for them other than specific requests from customers. I tried leaving a box of unsorted full art lands out next to the display case at 20 cents each, but my customer base would rather pick out five bulk hydras and dragons for a dollar instead of five basic lands that don’t devastate their opponents in casual and Commander games.

There’s been a significant increase on a bunch of Commander 2014 singles lately. Some of them make sense, but I’m curious as to why the rest have been creeping up lately. Maybe that’ll be what I write about next week, but here’s some graphs to keep your minds sharp while you’re scouring trade binders or picking up specs this week. 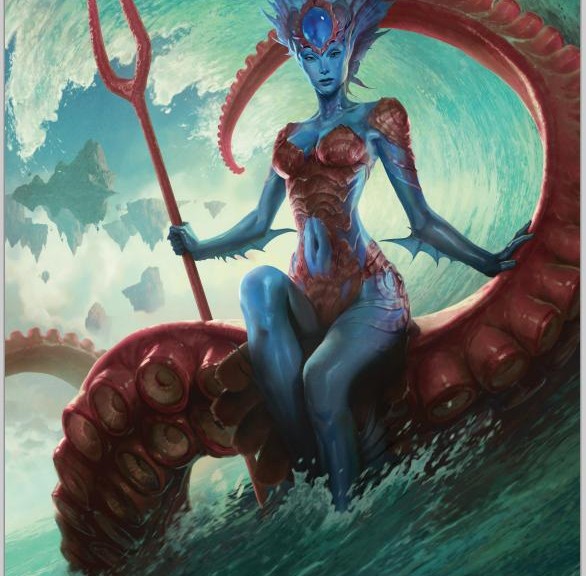