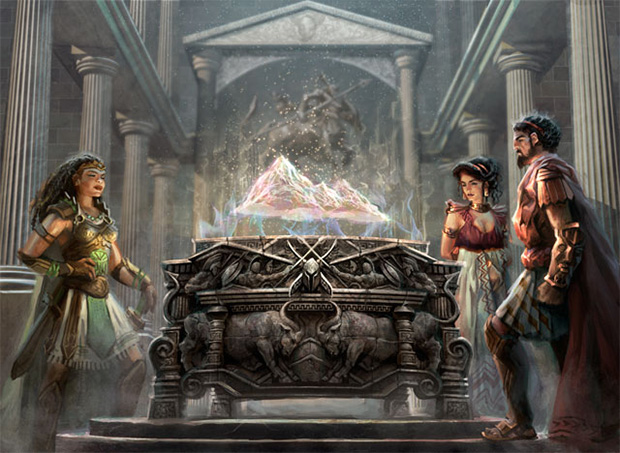 When it comes to the growth of Magic, I’ve come to the conclusion that for the most part, reprints are not going to affect the price for long. Wizards has demonstrated that they want to err on the side of underprinting, and in some cases, being in a major set has not affected the price for long. Thoughtseize is going to be an exception, but it would not be surprising if that card regained a price level of $40 within two years.

Finally, a word about the judge foils recently announced, including Force of Will: These include some very chase cards, and I’m least surprised by the old-frame Sword of Feast and Famine. You may expect Body and Mind and War and Peace to follow, as Wizards knows collectors love their cycles dearly. 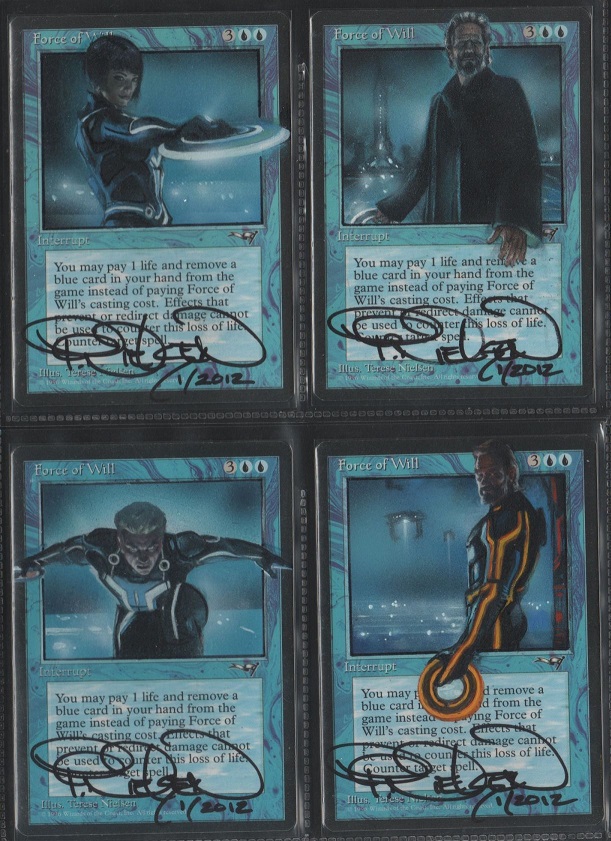