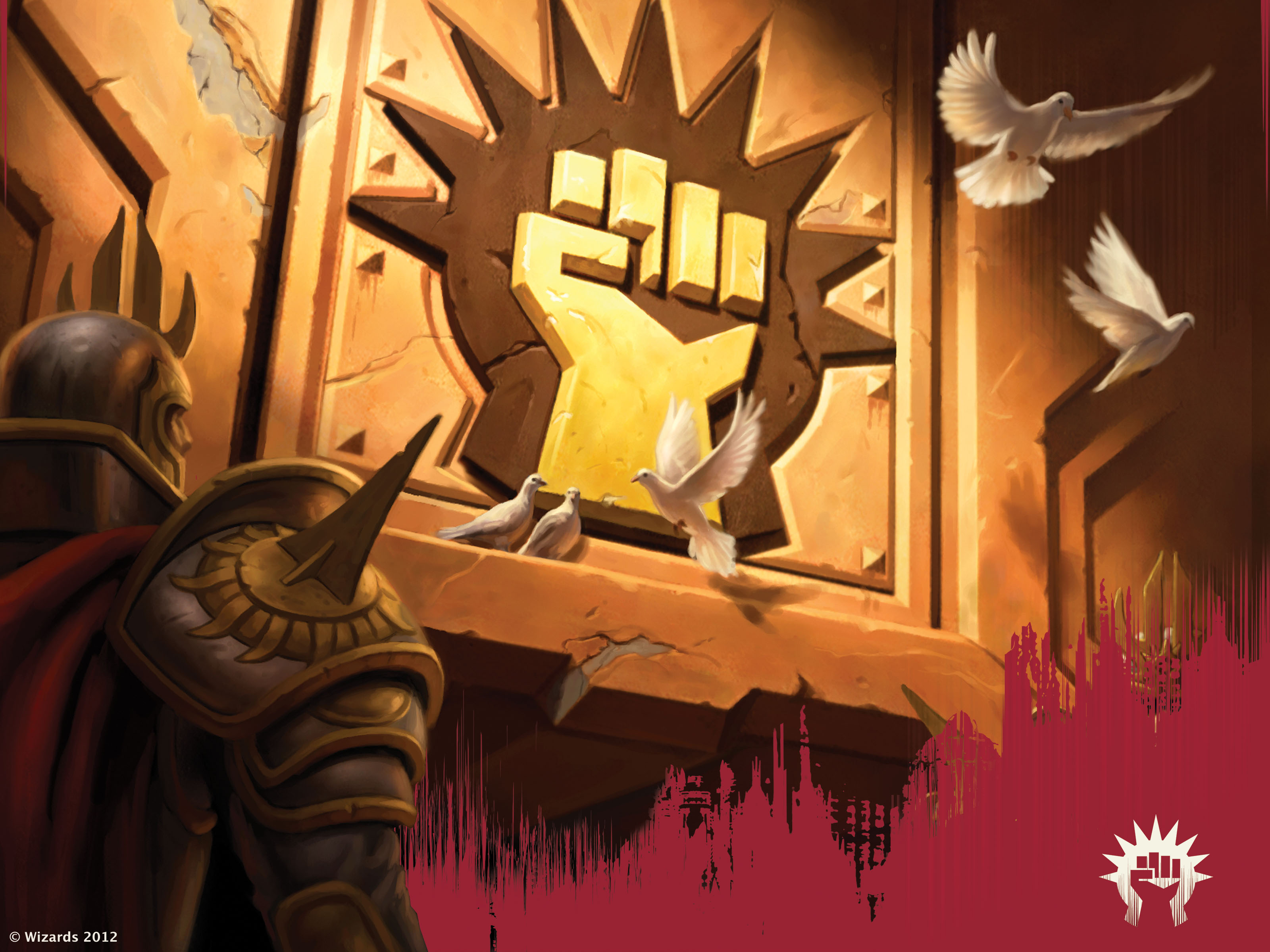 I would love to tell you that I am a true financier when it comes to Magic. I wish I could say that I buy hundreds of a card on speculation that it will rise, and cash out handsomely when it does.

If you follow individual writers on Twitter, you’ll see that some of us do indeed carry out this large-scale investing. I admit, I’m jealous sometimes when I see that Travis bought 50 of something or Jim has picked up a stack of sweet Japanese foils.

I’ve got two kids under the age of two, so I simply don’t have the funds for large speculations. If I have gone deep on a card, I’ve traded, laboriously, for every copy of that card.  I make it to FNM as often as I can, but I also do a lot of online trading.

For example: when Jace, Architect of Thought was $8, I traded for four. When it spiked last winter, I turned those into four Cavern of Souls and three Abrupt Decay. I’ve traded those Decays for six Hero’s Downfall plus a little, and two Caverns for five Thassa, God of the Sea. When those go up, I’ll trade for things I want for EDH decks, or more value in the future.

Today, I want to walk you through my long-term binder, and hopefully you get a sense of how to grow your collection’s value over time.

If you’re a regular reader of mine, some of these will sound familiar. I practice what I preach.

36 Prophet of Kruphix
Acquired at: $2
Target price: $5
Expected timeframe: One year or more

Yavimaya Coast being in Magic 2015 and Khans being about enemy wedges means that blue-green is a viable choice for colors this fall. If Riku or Animar are reprinted, expect Prophet to take off with either of those cards. Prophet is redundant in multiples, but this is one of the best things you could be doing in EDH, until it gets banned. It hasn’t yet, so I’m optimistic.

This went up to $2 when the combo with Dark Depths was revealed, but it remains one of the best things you can be doing in Commander games. This is a cheap pickup and has good potential, as long as I can be patient.

8 Soldier of the Pantheon
Acquired at: $1.50
Target price: $3
Expected timeframe: less than a year

I think this would have a higher price if Selesnya Charm could target it. There will always be a white aggro deck, and this is two power for one mana with upside. I’m not expecting this to go crazy, just enough to make it worth trading away. It’s so low-risk anyway, even a modest gain will pay off nicely.

This is a card I’m expecting to trade away at the height and then trade for a few at rotation in a year. I really like the long-term prospects on this, considering how good is is in casual formats. If devotion is a thing, it’ll need several of these and I’ll be happy to trade these away at an increased price.

I traded for these before we knew what Iroas, God of Victory did. Her price went up just a little, but she’s a mythic angel that does ridiculous things in the two most aggressive colors. I don’t see this sinking much when she rotates in October, and going on a slow upward climb. If you haven’t seen this used as a Commander, you haven’t lived!

There’s not a lot else you want to do with nine mana. This being a mythic means that there’s a lot less as compared to In Garruk’s Wake, which is only a rare. I’m sitting on these for a long time. There’s a combo currently legal in Standard, this and the Wake. Kill them all, and then take it all.

This is a card I’ve been going for as a short-term target. It hasn’t showed up in Modern much, but it’s really powerful in heavy-blue decks. It sees some play now but that was when this was in print, and it will only take one strong finish for these to go through the roof.

Another short-term target, this has got some great potential as this is an answer to lots of problems. It’s been $10 before as a card that was still being opened, and it won’t take much to get back to where is was, or higher

I am sitting on a playset of these, because the foil price is so much higher. The charm is a great EDH and Cube card, and is a key Burn card. I’ve got a playset and a couple more in Commander decks, and I have no trouble seeing this get to a high price when something happens and it blows up. The nonfoil has already had an extra printing in an Event deck, so I’ve focused on foils.

That’s my Hold binder. Are there things I should add to it? What and for how long?

2 thoughts on “My Long Term Binder”