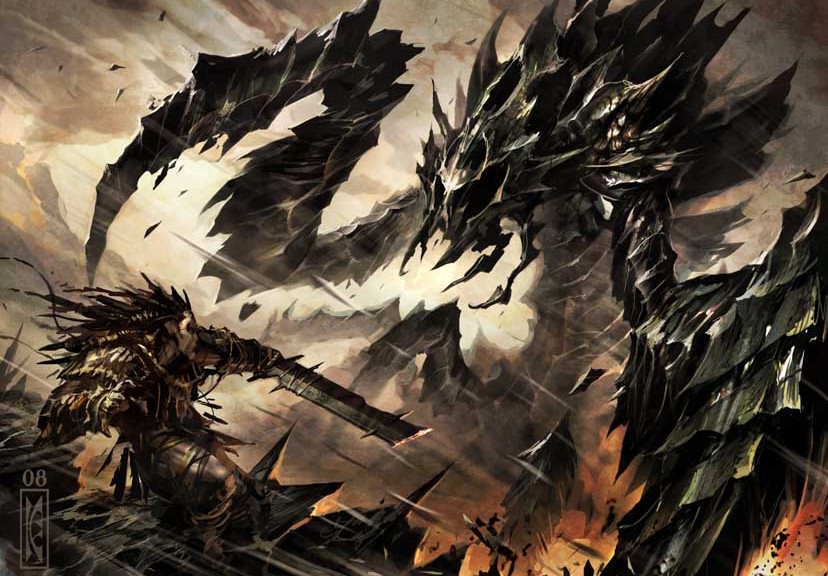 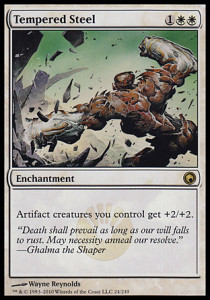 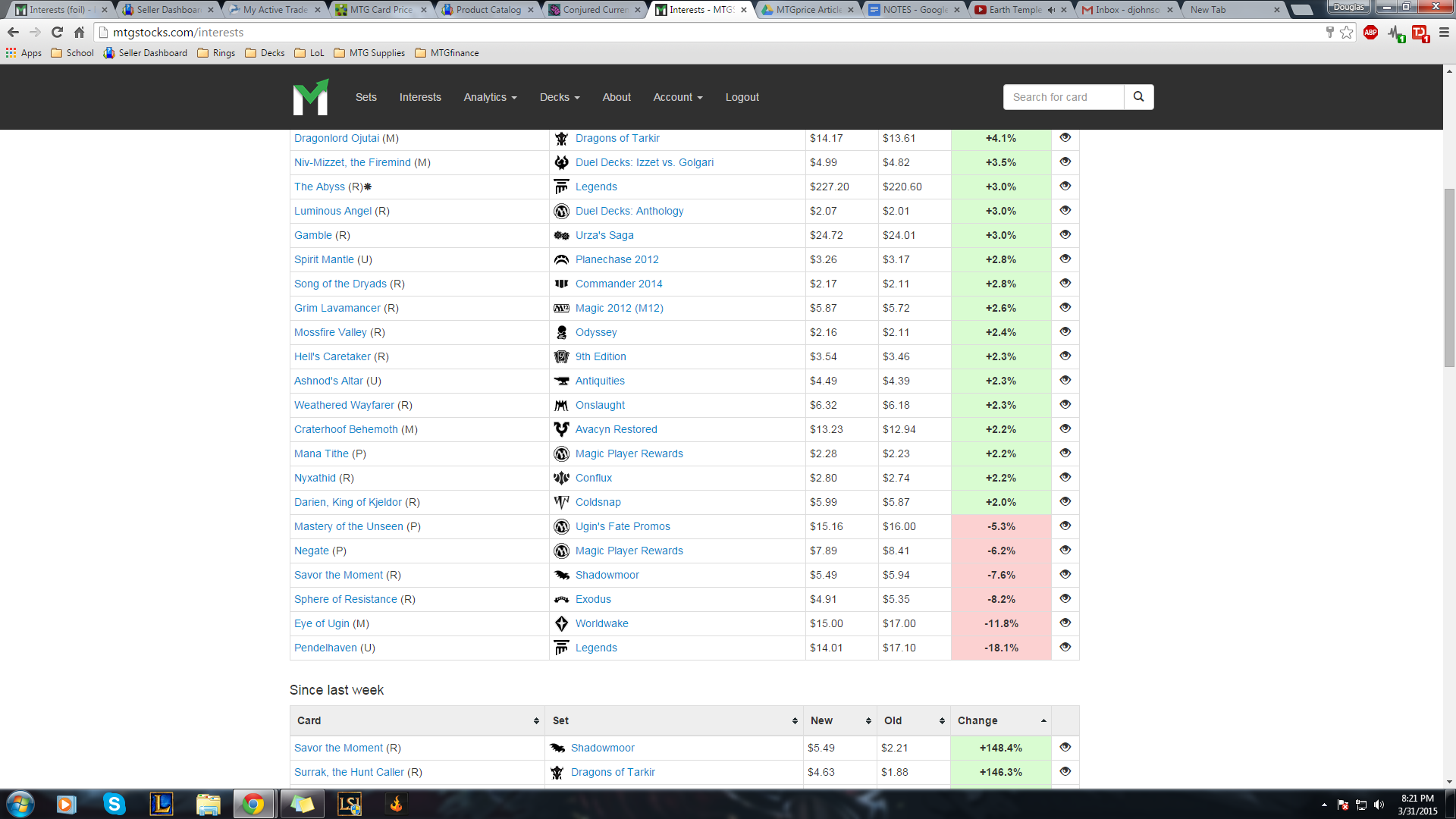 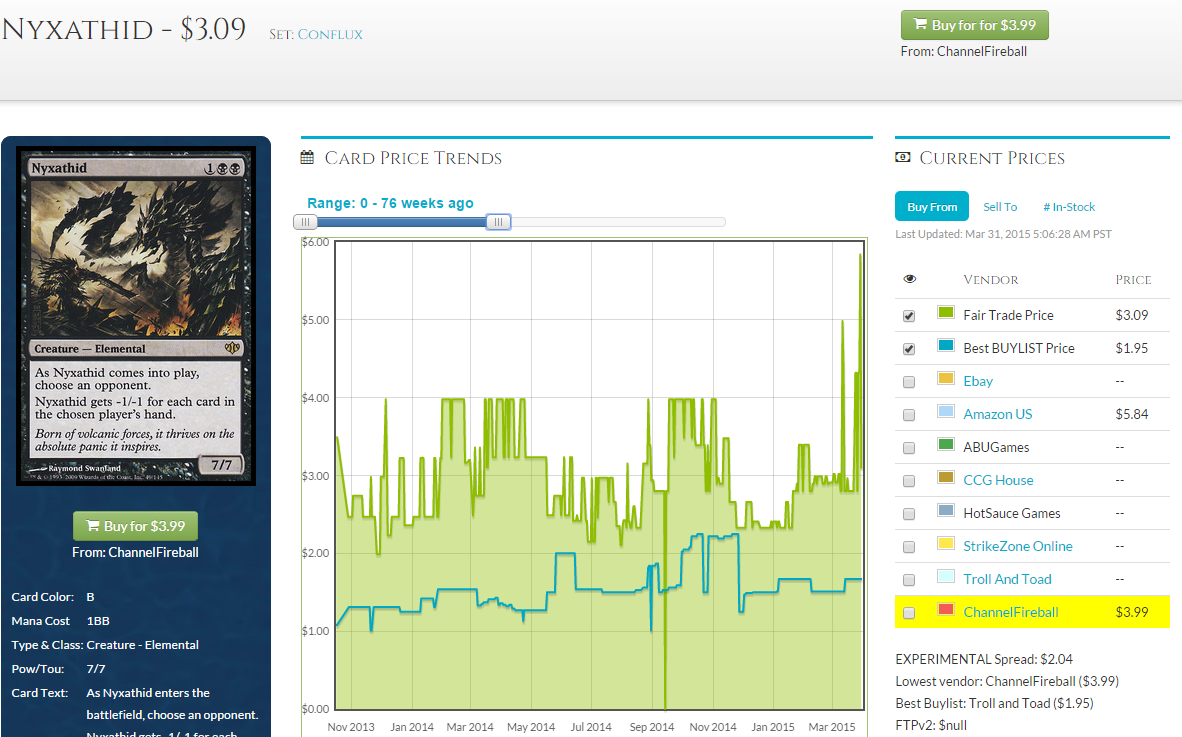 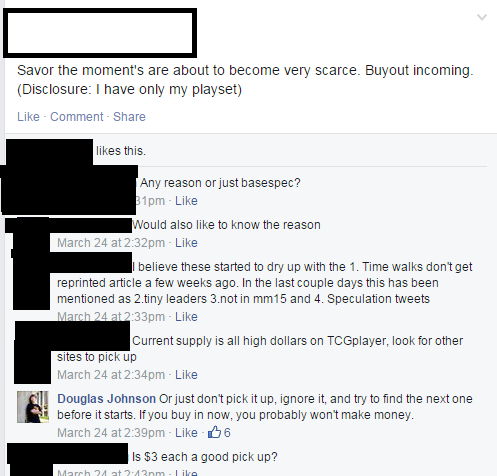 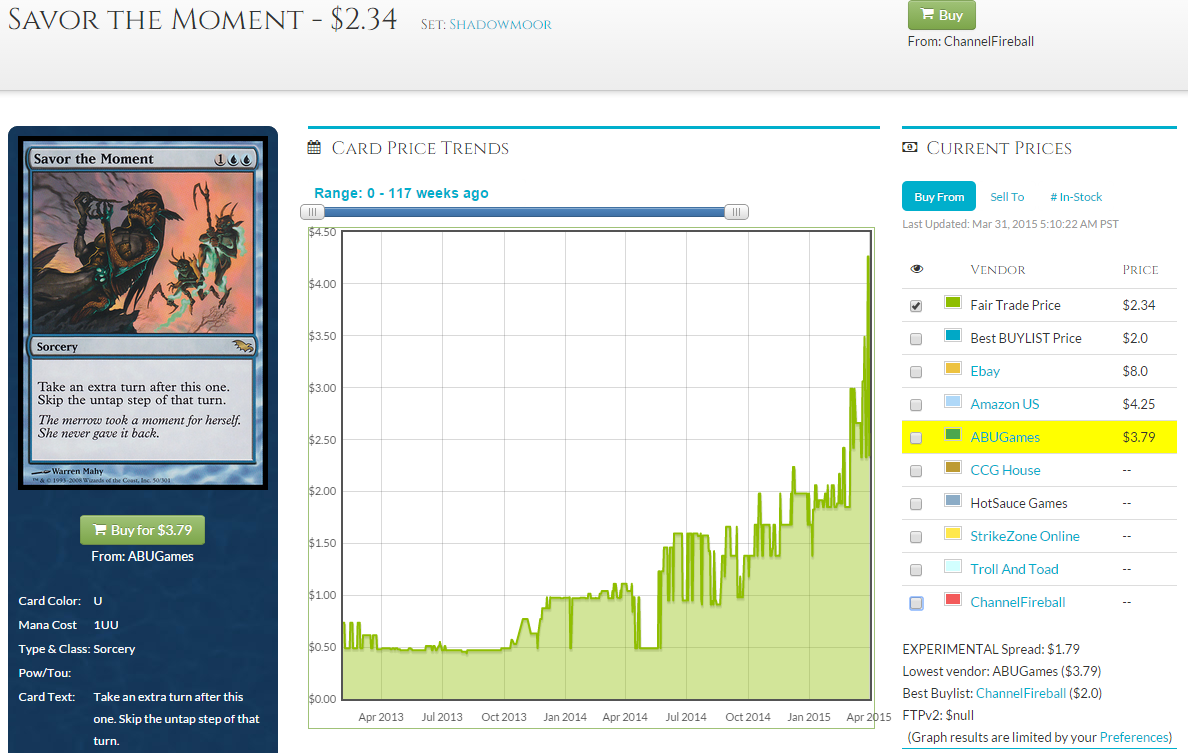 10 thoughts on “We Are The Two Percent (Not Milk)”