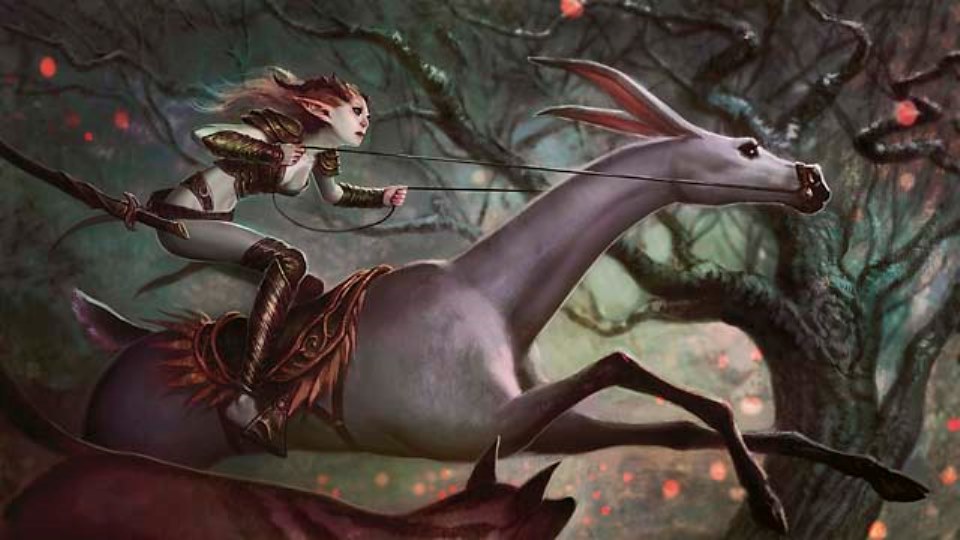 My total haul of MM2 boxes now stands at 20+. The revelation of the full set list through plenty of folks for a loop, as the final rares list was significantly less exciting than many had hoped for. Running the Estimated Value (EV) calculation on the set however has revealed that much of the value has simply been shifted to the mythics and the current EV per pack is very close to the MSRP of $9.99. This means that opening a box at MSRP is roughly equivalent to the math on opening a box of MM1 in the summer of 2013, which featured a similar EV. Each pack you open will feature higher variance, but the more packs you open the more likely you are to even out your opens. As such, I’m expecting the EV to fall off in the weeks following the triple Grand Prix into the $7-8 range as people sell off their opens. If the set is constricted on supply and/or considered too risky by players to open frequently, I would expect the box trajectory to follow a similar path to MM1, with less total upside. My current target is $325 on boxes by December 2015. Even if dealers end up having more supply than my sources have told me they will, a neutral EV out of the gate is unlikely to motivate them to open enough boxes to further tank the singles market on the mythics. We now need to see how the draft format is received, because a great format will drive sales and pack openings, and push EV further down the curve, whereas a bad draft format could keep the price of key cards relatively stable.  More on this as the issues play out.

Most of my singles purchases this week were simply opportunistic grabs at prices below retail, or cards I expect to continue rising heading into fall.

Pucatrade was a huge help this week, allowing me to out MM2 reprints like Leyline of Sanctity, Wilt Leaf Liege and Tarmogoyf at full value. I now have about $700 worth of Pucapoints, accumulated since the end of March, and my goal is to trade into a mox on that platform before the end of summer.

PURCHASES
Jarod says:
“I’ve picked up these Reserve List cards due to some analysis I did on Legends and potentially undervalued cards on the Reserve List.”