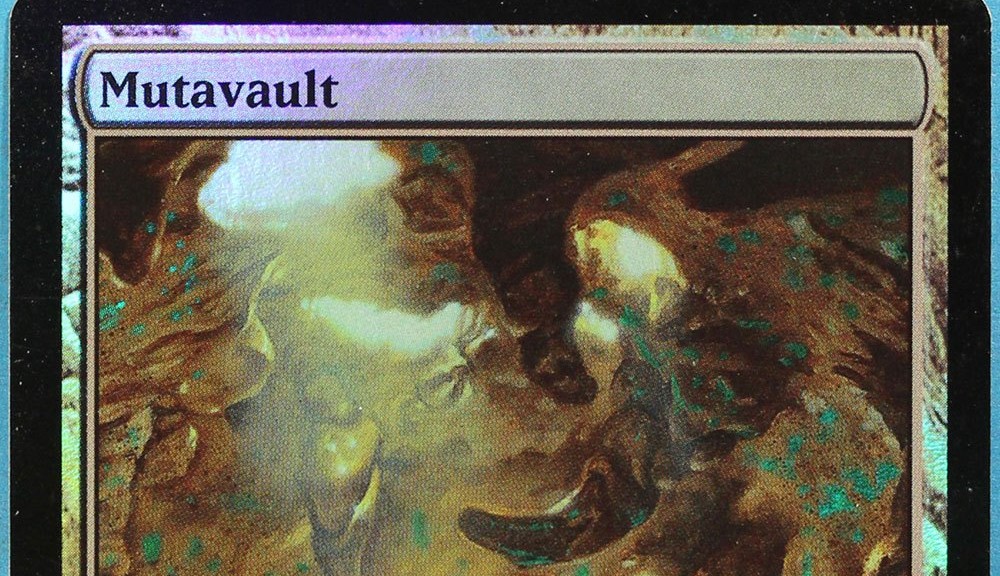 By James Chillcott (@MTGCritic)
One of the most common misconceptions about folks involved in MTGFinance is that we are constantly manipulating the market and feeding players misinformation to help fuel achievement of our personal goals.It has occurred to us at MTGPrice that though we dole out a good deal of advice, most of you ultimately have very little insight into when and why our writing team actually puts our money where our collective mouths are pointing. As such running this weekly series breaking down what we’ve been buying and selling each week and why. These lists are meant to be both complete and transparent, leaving off only cards we bought for personal use without hope of profit. We’ll also try to provide some insight into our thinking behind the specs, and whether we are aiming for a short (<1 month), mid (1-12 month), or long (1 year+) term flip. Here’s what we we’ve been up to this week:

Another pretty quiet week for purchasing on my end, as I’m gearing up to purchase a very large collection.  The Iroas pick up is consistent with my approach to purchase most of the Theros block gods at or around their lows as a long term holds. Merfolk made up 2 of the top 4 decks at GP Copenhagen this weekend, so picking up some staples from the deck seemed prudent. Darksteel Relic is an outsider spec based on a reported deck with Ensoul Artifact in Modern from Japan.

The recent modern spikes have been very kind to those of us already holding deep portfolios of staples. As you can see above, I’ve been able to continuously unload small clusters of cards from my collection through the use of the Pucatrade economy. Some of these cards (Sulfur Falls, Thicket, Academy Ruins) have some room to run, but I’m happy to lock in profits now in my pursuit of a larger deal. I’m now up to $1500 in Pucapoints and looking to complete a major transaction shortly.

Editor’s Note: This was a play on the popularity of the Elves deck in Modern.

“Risen Executioner was the pick of the week in a Brainstorm Brewery episode a while back. The Brew Crew thought the zombie lord was a good pick at its current price as the card has long-term growth potential from casual demand. The recurring zombie lord is also found in the sideboard of Esper Dragons as a hard to deal with threat brought in for grindy matches and the acquisition was also for my own use when I get back to playing Esper Dragons in Standard once the Modern PPTQ season ends.

The Painter’s Servant was for a fun Tron build I’ve been itching to try out for a while. Check out this funky Tron/Through the Breach build by Tani Chiharu which top 4ed a 43-player Modern event in Tokyo: http://www.mtgtop8.com/event?e=9272&d=253286&f=MO. Ugin and Painter’s Servant do a good impression of Obliterate, except that I would be left with a mighty planeswalker. I’m still looking for a couple of pieces myself, so I have yet to try it out, but I think it’s probably going to be a fun deck rather than a deck I would bring to events.

The Pact of Negations were for the sideboard of the deck I am running at FNMs and PPTQs and Grand Prix Singapore next week. Take a wild guess what deck it is. The second Pact was slightly cheaper courtesy of a friend.”