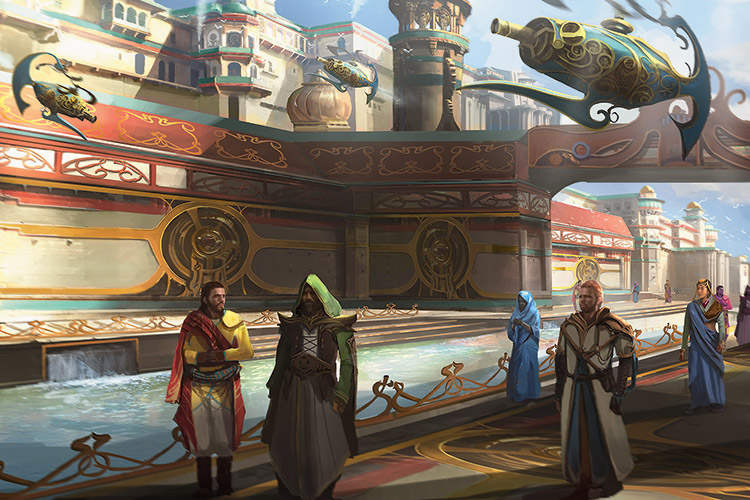 3 thoughts on “PROTRADER: Why the Pro Tour Results Don’t Matter As Much As You Think”