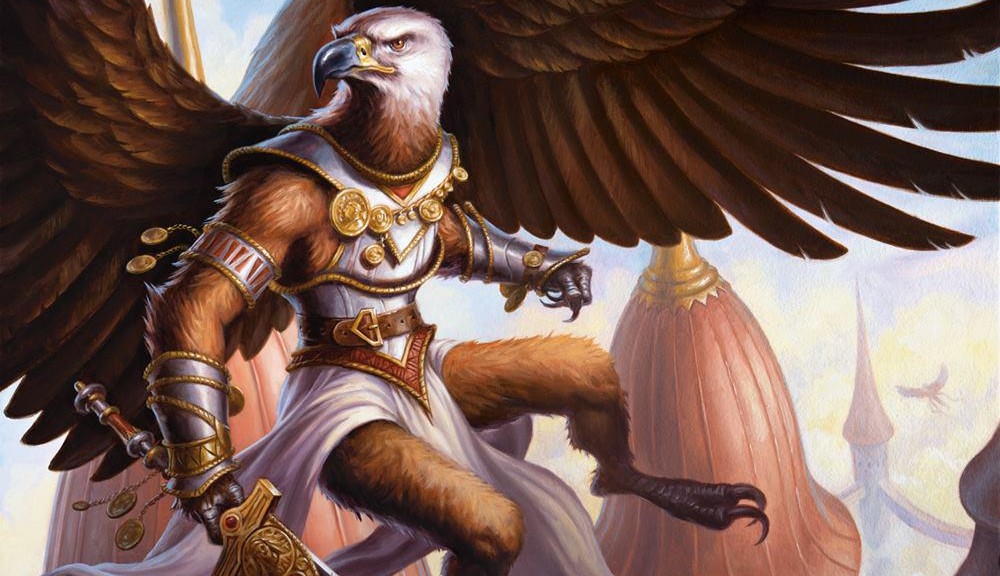 I imagine that most of the people reading this have, at some point, carried around a binder full of unneeded Magic cards and have traded some of those cards for other cards which you did need.

Ideally, you found a partner, both of you found some cards you wanted, you agreed on values, one of you added or took away from the pile, there was an agreement, perhaps a handshake, and you both walked away happy. That is how most trades go. It’s why I love trading! I get rid of what I don’t want and get what I do want!

Unfortunately, as much as it pains me to say it, trading Magic cards with someone else can also really suck.

Let’s talk about some of the behaviors that can not only make a trade difficult to complete, and in some cases, can prevent people from trading at all.

If these are behaviors that you exhibit, don’t worry, I’ll help you change your terrible ways.

You have lots of cards in your binder that are not for trade.

So if you’re ever been flipping through a binder and you see something you’re interested in, you should ask about its availability. It’s okay if that card is not going to be part of a trade…to a point. I can understand if you are thinking of building a deck, or it has sentimental value, or some other reason it’s not for trade. But please, please, please, I beg you, don’t keep them mixed in with the cards you do want to trade. About the third time you tell me something isn’t for trade, I want to slam your binder closed and hurl myself through a window.

I will still respect you if you don’t want to trade that card for the measly pickings in my binder. I’m an adult. I can handle being told “There’s nothing in here I’d trade my foil fetches for.” That’s perfectly acceptable. That’s honest and clear. Don’t use “That’s not for trade” as a euphemism for your lack of interest.

The cure: Get a different binder, and put the special cards in it. It’ll be up to you if you want to bring that binder around. Turn the special cards upside down, or put them all in the last page of the binder behind a spacer page, clearly marked as NFT.

You don’t look up prices or get impatient with those who do.

Though I’ve been writing here for a while, I don’t have every price of every card memorized. Therefore, I look up prices! I imagine almost all of you do. But if you did bother to memorize every price in Origins in time for the prerelease, don’t expect me to take you at your word. Prices change, people want to be sure, and if you’re in a hurry to close a deal it can look awfully shady.

Generally speaking, people are cool with trade partners checking a price on their phone but I’ve met some who aren’t, and that’s someone I don’t want to make a deal with.

The cure: Learn to be patient. Even professionals have to be patient when dealing with amateurs. Understand that no one wants to be taken advantage of.

You fixate on one card.

The worst offender in this category is the person at your LGS who fancies himself the next great financier by only trading for fetchlands right now. You want

his Obelisk of Urd, he picks out your Polluted Delta, and then it’s off to headache-land because he won’t consider small trades. It’s really easy to burn someone at your store by being relentless about these things, and you have to remember that you are making an impression with every interaction.

It’s fine if you need that Polluted Delta and the Obelisk is the starting point, but needlessly escalating a trade is something that will turn everyone off from you rather quickly.

The cure: Be okay with small trades. Recognize that you’re building valuable friendships. The Delta might not be traded today, but there’s always tomorrow.

You try to set up both sides of the trade.

Let’s go back to that guy’s Obelisk and your Delta. You say “You don’t have enough that I want to trade away the Delta,” a perfectly reasonable statement. He says, “don’t be silly. I will add a playset of Hero’s Downfall and now it’s a dollar in your favor! Are we good?”

Did you ask for the Hero’s Downfalls? If you didn’t ask for that card, why is he proposing this? If you’ve ever worked at a restaurant, you know that the chef’s special is something that is about to go bad and the kitchen needs to get rid of it. In this case, the Downfalls are about to rotate out and it sees almost no Legacy/Modern play. This guy is trying to move cards he knows are going bad for a card that has nowhere to go but up.

The cure: Let people decide what they want. You’re allowed to propose things, especially if you’ve established that there’s a certain deck being built. Don’t offer cards they don’t need just because the numbers theoretically line up. You’ll build a reputation as a shark and someone to avoid.

Speaking of people to avoid…

You have ever been a ‘Value Trader.’

There have been more than a few infamous people who wear this label with glee. Because you have a card someone else wants, you feel privileged enough to ask for more than that card’s value. This is much more than

asking for a markup when trading your dual land for their Collected Companies and Siege Rhinos. This runs a wide range of behaviors, from the slight one of always making sure your side of a trade is $3-$5 more, to the extreme, of putting their values at buylist while yours are full retail.

I’m sure you have a thorough rationalization as to why it’s okay for you to do this. The worst excuses are that you can get any card; that you are the one people come to for all sorts of cards. Maybe you’re trying for a pack to power, or whatever goal you have. Maybe you trade cards as a business to pay your rent.

I would probably sit through it and then excuse myself. Who will trade with you twice when you do such unfair things? I’d rather deal with actual buylists than your amateur behavior.

The Cure: Understand that at this moment, everyone’s cards have value. Theirs are not worth less just because it is currently in their binder. You are not a special and unique snowflake who gets to rip people off. Learn to trade for future value, and grow your binder that way instead of making uneven trades today.

22 thoughts on “Are You a Terrible Trader?”