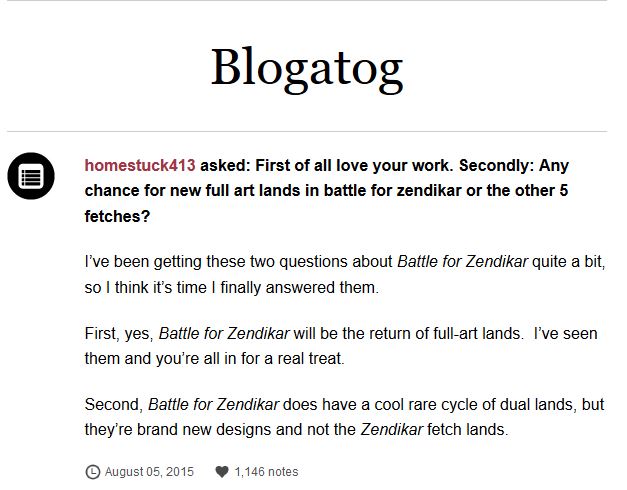 12 thoughts on “PROTRADER: A Deep Dive Into Fetch Lands”