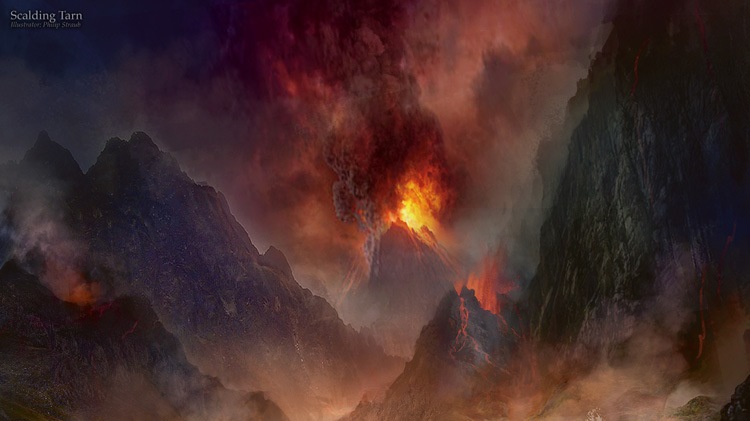 This week I’m touring Bulgaria and getting kicked out of Turkey for making too much sense, but I’m still working on my deal to sell the Super Collection, and I’ve bought a few more copies of some cards that represented good short and mid term opportunities.

Leap is still on my mid-term acquisitions list because, as I’ve mentioned before, I see it getting busted eventually and winning something in Modern. The ZEN fetches were a common flip for MTGFinance folks that were paying attention last week as the news came out on the Mark Rosewater blog that we would not see them in Battle for Zendikar. I was able to out a few already via Pucatrade and would ship more if I wasn’t already holding 1000+ points that need to get traded for a juicy high end target before I restock. I expect these to float lower gradually on the perception that their reappearance is only delayed rather than cancelled and that they will be $10 cards by summer 2016.

I’ll be visiting one of the only MTG stores in Bulgaria next week, so watch for that report.

“Bought on Wednesday at around 4PM at a nearby LGS, hours after the announcement of the reprint delay. I’m actively working on flipping these out asap:”

“The weekend flip of ghostfire blade has been my biggest success.  Moving cards for smaller margins on puca has worked out well for me thus far because of the minimal overhead (read: no fees) for doing the transactions.  It has been a great place for me to trade stamps for foil fetchlands basically.”