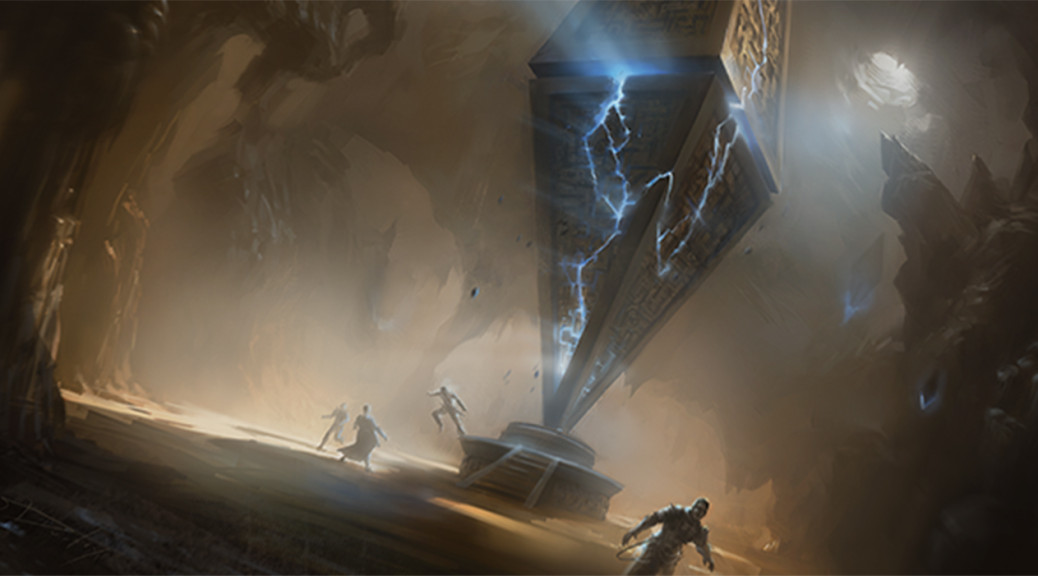 So I’m going to slide these four cards out of my binder and put them into a box of cards I’d like to make money on, but I likely won’t see an increase in value for some time. Call it a spec box, call it binder chaff, whatever label you want. I’m not going to to carry them around any more.

I think that Elspeth won’t ever see a big spike, but she will see steady upward growth in the next couple of years. That’s one of the easiest ways to increase the value in my binder: Just be patient.