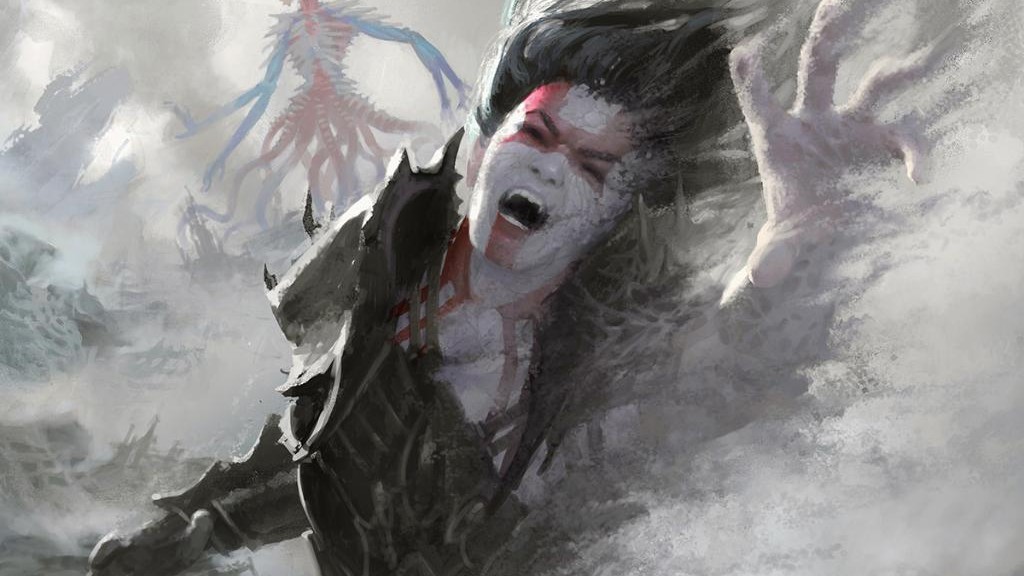 I was going to start this article off by discussing how prices will be impacted by Expeditions, but Sigmund did it Monday, Danny sort of did it Tuesday, and even I already discussed it last week. Just go look at those if you aren’t sure what I’m talking about.

To be fair, Derek raises a good point today. Sure, the Expeditions lands are out there, but something has to be worth money, right? The seven new lands, Gideon, Ally of Zendikar, Ob Nixilis Reignited, and Ulamog, the Ceaseless Hunger should occupy much of that space. The remaining will be filled by two or three more mythics and rares, though which ones is yet to be seen. Are they in black?

You’ll definitely see normal prices early on in this set’s life, up to Pro Tour Battle for Zendikar and probably for a week or two following as well. Supply will be constrained (purposefully) by insufficient box availability, and so Expeditions will not yet have wreaked its havoc. Our gloomy perspective is more long-term. I anticipate we’ll begin to see the fallout materialize around a month in or so.