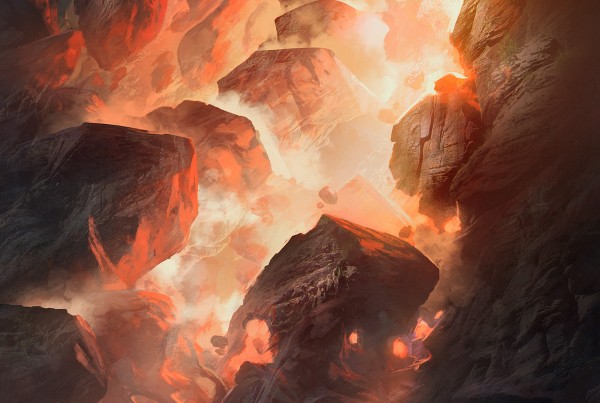 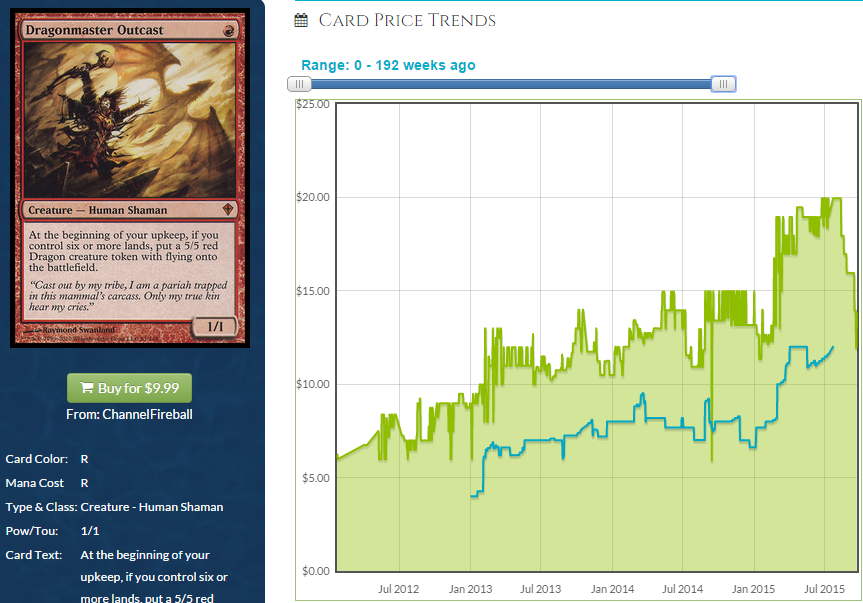 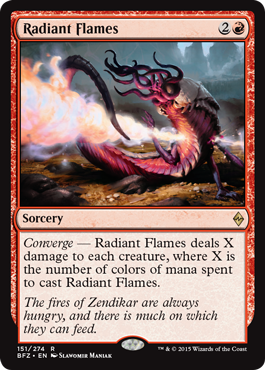 One thought on “PROTRADER: Battle for Zendikar Set Review – Red”