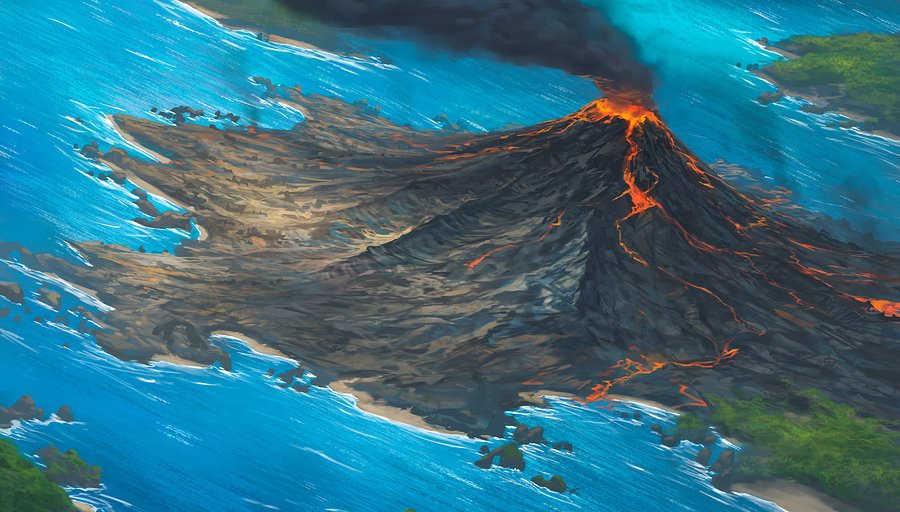 Heading into late 2015, PucaTrade is still humming along. Casual players are still having a blast getting cards for “free” just by ditching some cards at the post office that they never play with. For those of us attempting to use the platform to speculate or amass significant collection value, the system is still a mix of many positives and frustrating bottlenecks.

On my side of things, I am still leveraging my initial strategy of trading out of successful short and mid term specs and using the acquired points to trade up into collection defining big ticket cards. Given my success earlier this summer trading up into a lovely Mishra’s Workshop, I was emboldened to see if I could make a habit of consistently acquiring great cards through the platform.

As a quick refresher, here’s a summary of my current strategy:

Now since I last checked in, word has come down from the PucaTrade admins that the next big upgrade will include the ability to support foreign cards across the platform, which will be an intriguing option for potentially unloading some of my Japanese, Korean and Russian foils. MTGO to paper trades will also be supported, which may open up some interesting arbitrage opportunities.

Now many users are still experiencing trouble unloading standard cards, an issue that seems linked to a fundamental supply/demand inequality and the use of bots and browser monitoring tools by high volume sellers to ensure they can move their product. (I’ve recently gained access to MiseBot and Pucauto and will be testing them in the near future in support of the next article in this series.) Despite real concerns about the inflationary nature of the platform the Pucapoints to USD exchange rate is still hovering between .70 and .75 on Twitter and relevant message boards.

Here is the list of cards I traded out to Pucatrade members during this phase of value storage in order to build up a sufficient reserve to target a high value card. 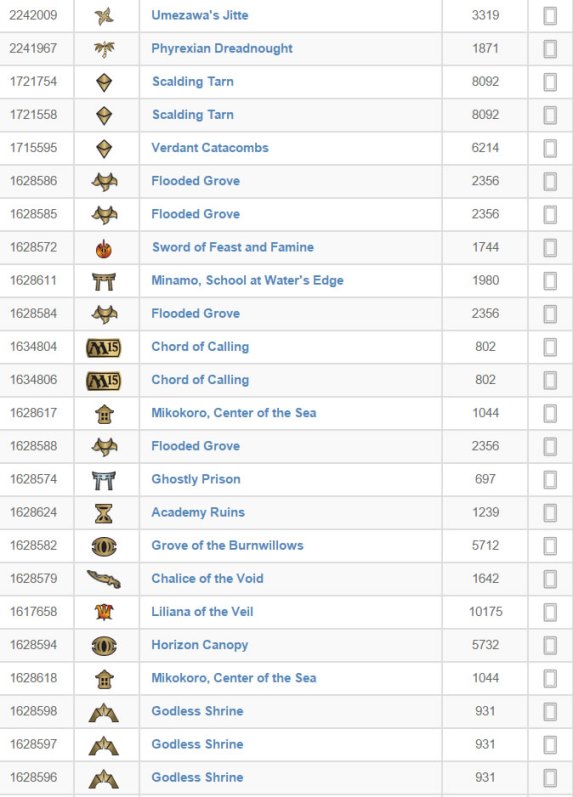 Here are some insights into the cards on this list:

Sum total, I’m proud to say that I took no losses on the cards shipped, and that average profits vs. original costs varied from 25% to well over 100%. I still try not to underestimate the real costs of shipping all the cards, and the value of my time in prepping all the cards for shipping, with total time spent during this phase likely equaling a couple of hours. As usual this was mitigated somewhat by the fact that I already have a daily ritual of prepping shipments while I’m watching online media/TV, allowing me to reasonably distribute the time cost across additional sales.

Along the way I also acquired some smaller value cards, creating a relatively minor drain on the accumulation of points, including:

These are all cards I consider to have a little potential for gains before rotation and excellent long term prospects in Modern and casual formats.

Consequently, by early October ’15 I had almost $1000 USD in points built up again and decided to start poking around for a frseh deal. Starting with my list of previous trading partners, along with the most recent publicly posted list of the most active sellers on the platform, I again started reaching out to let folks know I was looking for a sizeable trade.  As per usual I barely bothered with a Want list at all (only listing Power 9 cards there for the most part), opting to instead make a note in my profile that I was looking for big ticket items and had points at the ready.

After a few conversations yielded no especially desirable opportunities, I was approached by a European dealer who had seen my profile notes requesting high value cards. He sent over some pics of a fairly sexy looking German Foreign Black Border Volcanic Island.

In case you aren’t aware, Foreign Black Border cards were released in Europe in the mid 90s as a result of a policy that dictated cards were to be black border the first time they were released in a given country/language. As such there is a relative fortune in black border Revised cards out there in German, French, and Italian. These cards offer many of the aesthetic benefits of Beta cards, but are in fact first run European Revised cards. Relatively rare in North America, these cards move reasonably well on Ebay and CardMarket.eu when priced a bit below market averages, especially if they are blue duals.

I had a bit of hesitation reviewing the pics of the Volcanic Island, as it seemed as though it might have a shuffle crease, but the buyer insisted this was not the case and that the card was easily SP quality. And so, after getting approval from Pucatrade admins to back my play on the normally unsupported foreign card, I negotiated a value of 84,000 points for the card based on the few Ebay and European price references I could find. I then sent a deposit of 54,000, with the rest due upon successful delivery and condition review.

Much to my delight, the Volcanic Island arrived within the week and indeed, proved to be a solid SP grade. Here’s what I got on a pretty good mail day: 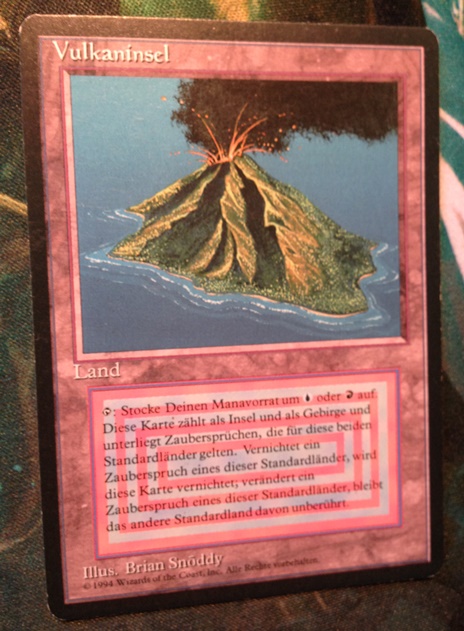 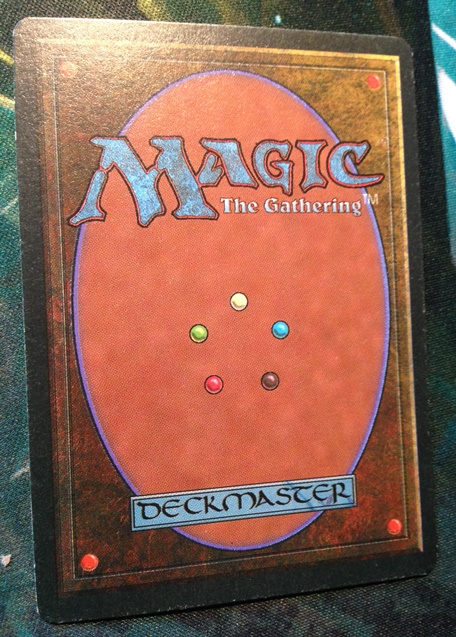 With the lovely Volcanic Island in hand my confidence in PucaTrade as a solid option for trading up is upheld and I have already begun accumulating another round of points to put together another deal. See you guys next time!

James Chillcott is the CEO of ShelfLife.net, “The Future of Collecting”, Senior Partner at Advoca, a designer, adventurer, toy fanatic and an avid Magic player and collector since 1994.