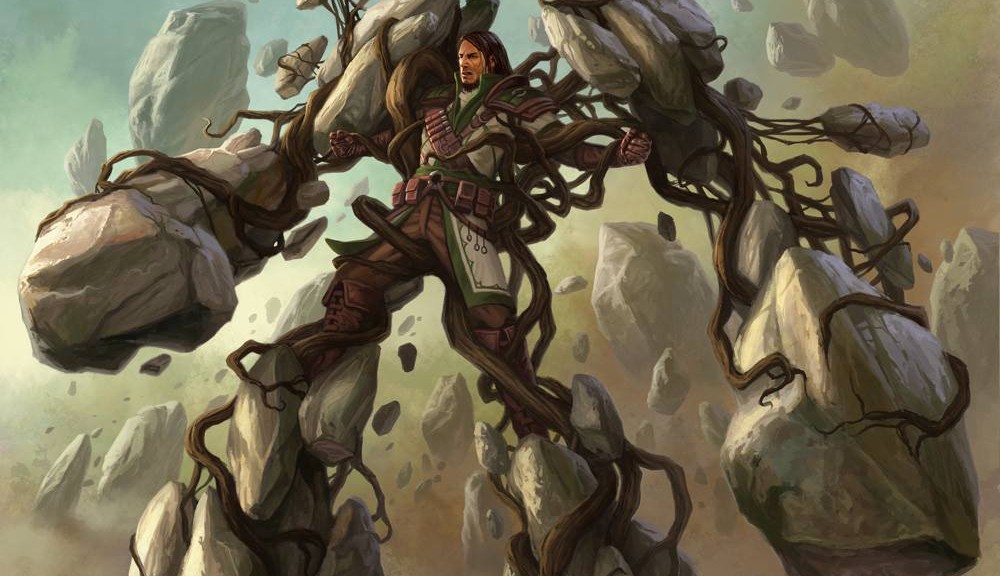 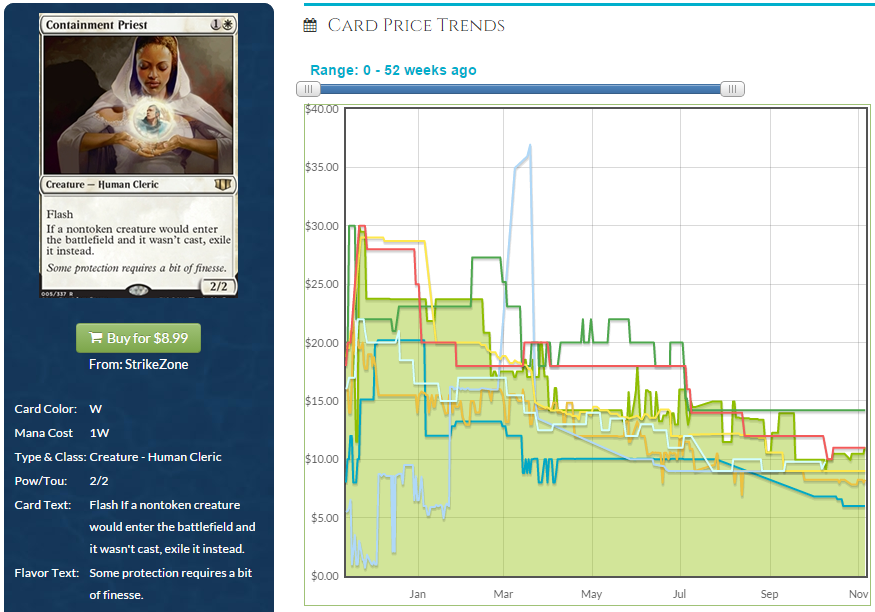 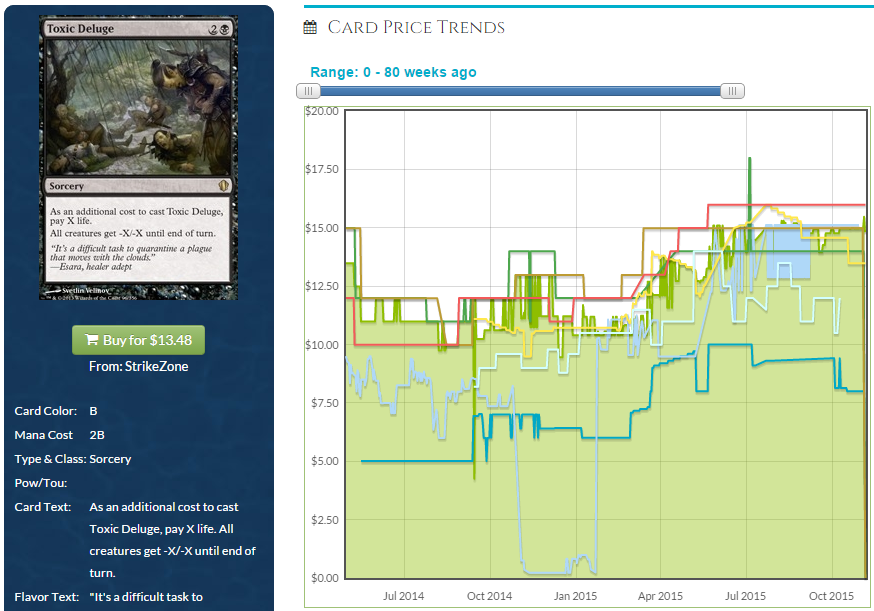 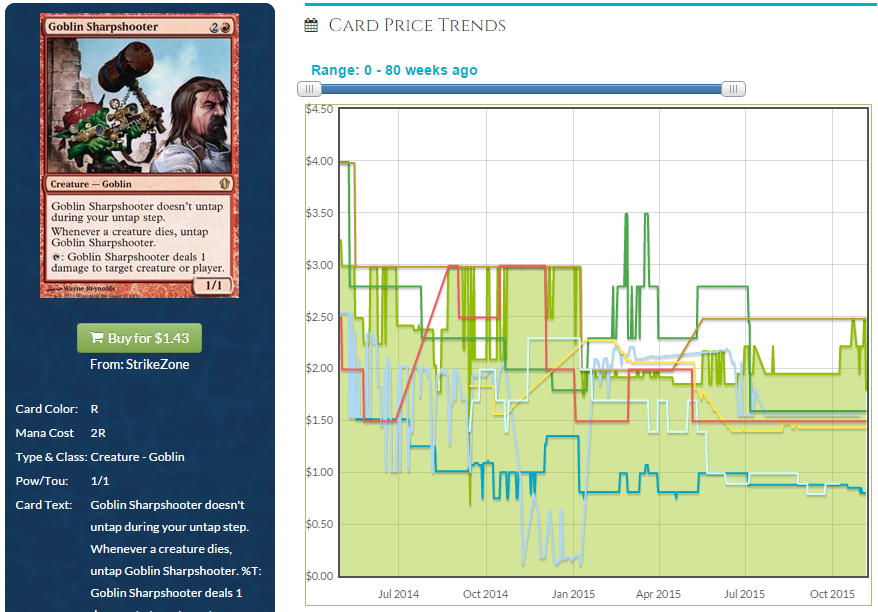 One of my very first articles for this site, printed more than two years ago, told you to be patient. This is advice I stand by. You will lose money and value trying to be the first one to get the new toys. All you need to do is wait 3 to 4 weeks.