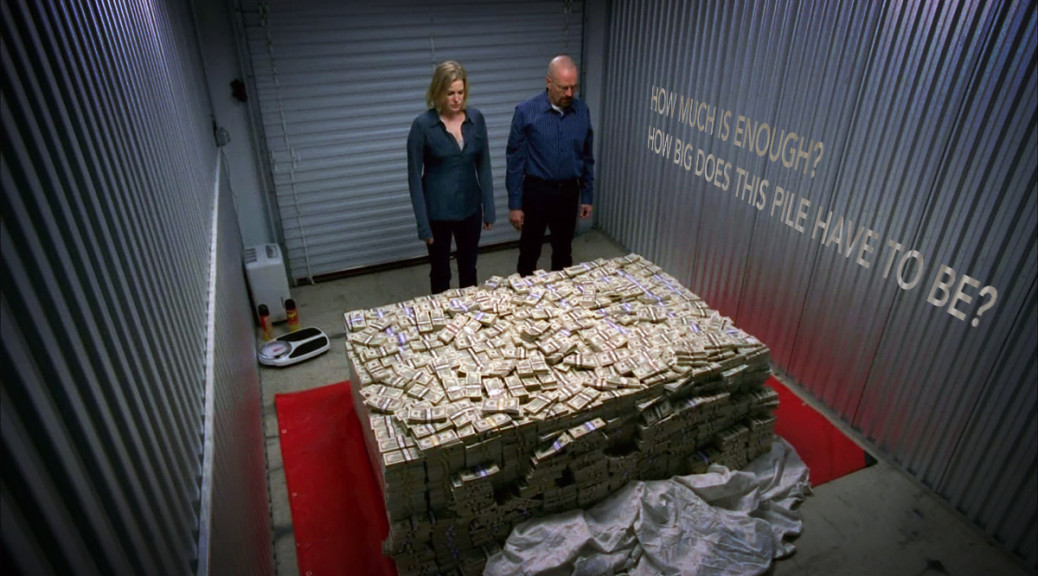 JA: Ahem. I now call the weekly #MTGFINANCE cartel meeting to order. Let us waste no time; time is money, and we all love money. The masses are still angry over the Gaddock Teeg spike a few weeks ago, and they have rightly decided to point blame at our shadowy cabal. However, this fury and passion from the average player is trivial in our grand plan. The sheep shall have no choice but to buy our $75 Auriok Champions, drawn in by the money machine named “Modern.” While they may recognize there is puppeteering behind their pathetic children’s card game, it is impossible for them to pin down who exactly is pulling the strings. They are forced to submit to the almighty addictive power of this game, and we shall become infinitely more wealthy with each passing day. Now, will each of the cartel members present his successful market manipulations? The sooner that we finish our reports, the sooner we can begin to bathe in the money pit.

DJ: My Heartless Summoning plot worked brilliantly. The weak-minded fools still believe that I only bought 100 copies one year ago, instead of my actual purchase: 100,000 copies in the past week. I have personally manipulated the price up to a stable $6 TCGplayer mid from the minuscule 50 cents that it was mere weeks ago, and I will slowly trickle my cards back onto the market as planned. $60,000 was a small price to pay those couple of mindless drones to play the Heartless Eldrazi deck and generate hype for my scheme. No one actually wants to play that pathetic pile of 75 cards. My estimated profit from this buyout is… a lot of money.

TA: On a similar note, the Inquisition of Kozilek buyout marks another success in our plot to force the price of that Eldrazi deck into the four-digit range. While the piles of cash that I acquired from this single-person buyout is a cute way for me to pay for my newest fleet of Ferraris, the true reward is the unmatched arousal I feel when reading the complaints of the poors. We can continue to blame the players for this spike, even though there is only one recorded instance of another human being wanting to build this black Eldrazi deck. Everything is coming to fruition, and I plan to spike Inquisition of Kozilek once again in approximately four days.

JC: Day 1456: The players still believe that I am one of them, and I have gleaned much information about their laughable cognitive processes and dissociation from basic economics. My test post on the Hype-Generation Subreddit was successful, and confirms a new weapon in our arsenal for manipulating the price of Magic: The Gathering cards that have zero competitive applicability in any format.  Spellskite is now a $40 card for no reason whatsoever, and despite there being no actual demand for the card, some smoke and mirrors have led to this new price being set in stone. But hey, I’m not sure such a small spike is worth my time, so instead of releasing my 600 copies onto the market, I will distribute them throughout the office as coffee coasters. On another note, Johnson, you owe me half of your 400 Spellskites as a result of our wager. I have bested you in fair and honest #MTGFINANCE combat, and you will uphold your end of the bargain.

CH: My attempt at shadowy market manipulation did not succeed as well as the rest of yours. While I also made a written submission to the Hype-Generation Subreddit, the price on Urabrask the Hidden didn’t even move enough for me to buy one Ferrari with my winnings. The low-level speculators outside of the cartel were able to point out my plot successfully, so we will have to wait until next month to attempt another buyout on the New Phyrexia Praet-

‘Sup nerds? You may remember me from my masterpiece article like five months ago, and now I’m back again to shed some light on the Magic financial world when it needs me most.

You already know why my expertise is needed, right? Prices have been absolutely crazy over these past few weeks, and I’m here to save the freaking day and expose the evil Cartel Aristocrats for the market manipulators that they truly are. The above documentation with the fancy slanted lettering is a perfectly accurate transcribing from their most recent secret meeting. I managed to sneak in by disguising myself as one of them, which wasn’t hard considering how insanely rich I am.

What’s that? One of the guys in there has “DJ” as his initials? Yeah, don’t worry about that. No relation. Dude was freaking handsome, though. Seriously, drop-dead gorgeous. But me? I was just a fly on the wall, writing down some serious #MTGFINANCE truths to drop on you, the precious reader.

As you can tell by my daring journalism efforts that would put Corbin Hosler to shame, these buyouts are real. I mean, sure, I tend to buy and sell a bunch of Magic  cards on a level that would make most of you weep, but buyouts…? I would never partake in such an evil, organized effort to isolate a certain card on the market and purchase all of the copies available for hopes of selling it for more later on. While buyouts are an effective way of making easy money, today I fight for the people, and the player.

These buyouts are obviously a concerted effort by an organized group of fat cats at an attempt to ruin #MTGFINANCE for the rest of us, while simultaneously making themselves very rich. (Maybe even richer than me, and that’s something that I just can’t stand for.) I will help you all stand up against this shadowy cabal of evil speculators, and I’m not even going to charge you for it. What a benevolent writer I am (although I’ll definitely put it down as a tax-write off)!

So let’s work together and get Heartless Summoning back down to 50 cents. Don’t worry though, we won’t stop there. We’ll get Inquisition of Kozilek to drop back down to its’ original price of $13, because there’s no true demand. After all, Modern season doesn’t even start for a couple of months! How could anyone possibly need copies before that?

Don’t worry, ladies and gents. I possess a secret strategy honed by a combination of practice, training, and natural-born talent. Every single plan has a fatal flaw, and I know exactly how to make their empire crumble. We can take down these speculators, together, with the power of teamwork!!! 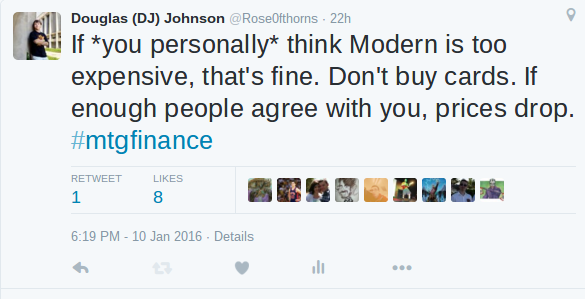 Fortunately for us, these multi-billionaire speculators have one fatal weakness that will be their ultimate downfall: “Don’t buy cards.” That’s it. As long as you don’t purchase their cards at their inflated prices, then they don’t get the satisfaction of swindling you out of your hard-earned cash dollars (I mean, you should still buy my cards, but don’t buy theirs. Trust me). Now here’s where the real magic happens.

If Spooky Speculator A can’t sell Spellskites at $40 and wants to make her money back, she has to drop the price, maybe to $38 or so. If we all work together and hold up our metaphorical picket signs and say, “We won’t pay your outrageous price on Spellskites! This card should be $1.30,” then the price drops even more, because the cartel has to move copies in order to make money. While this will be difficult, it’s theoretically possible. Here’s an accurate scientific model of all of us working together to beat the cartel financiers. 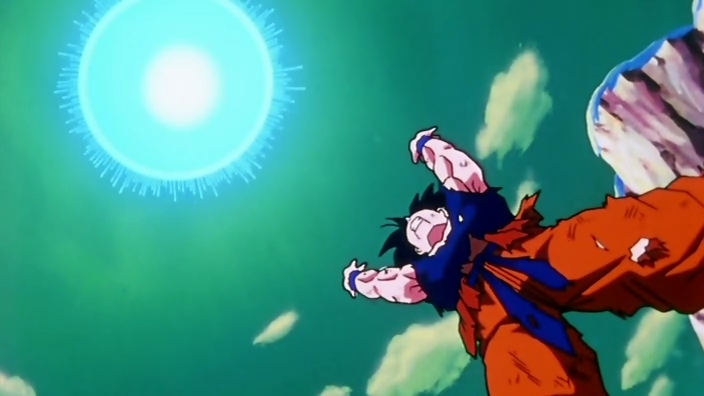 Now, I said before that every single strategy and plan has a weakness. Unfortunately, that includes my brilliant anti-marketing scheme. If somehow I got my intel wrong (not likely), and somehow these price spikes were caused by actual player demand… then there would be an issue with our heroic plot. True player demand would suggest that our unified boycotting efforts were meaningless, because some psychopaths actually bought the cards to play with in their decks. Our powers of friendship and teamwork will be useless to stop these people from buying copies to play with at the new prices.

However, I’m sure we have nothing to worry about. None of these buyouts generated from low supply, player demand, or people wanting to prepare for a format. It was all #MTGFINANCE speculators. Trust me: I saw the cartel speak and share stories with my own eyes.