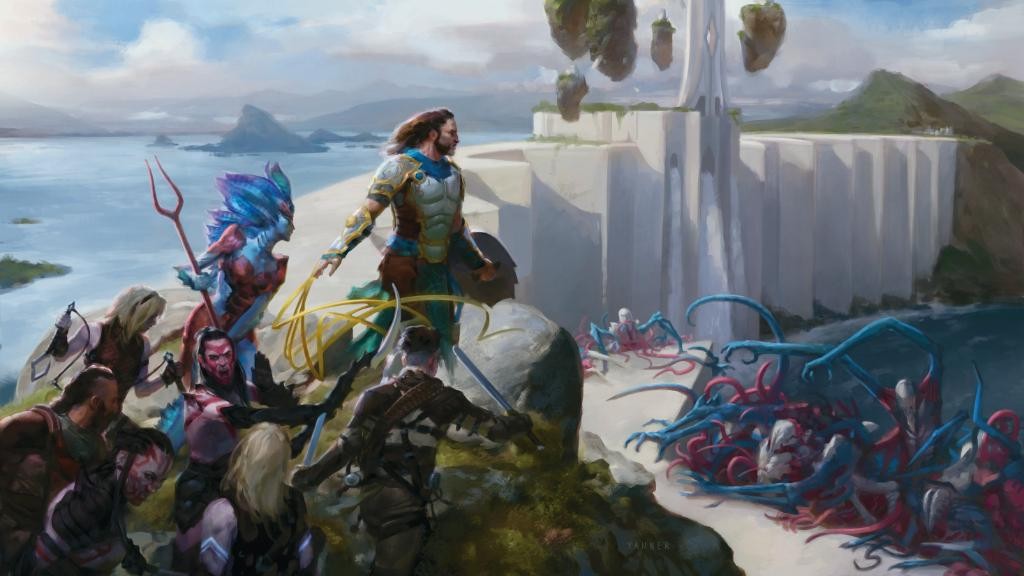 8 thoughts on “PROTRADER: Cube Watch, Oath of the Gatewatch Edition”