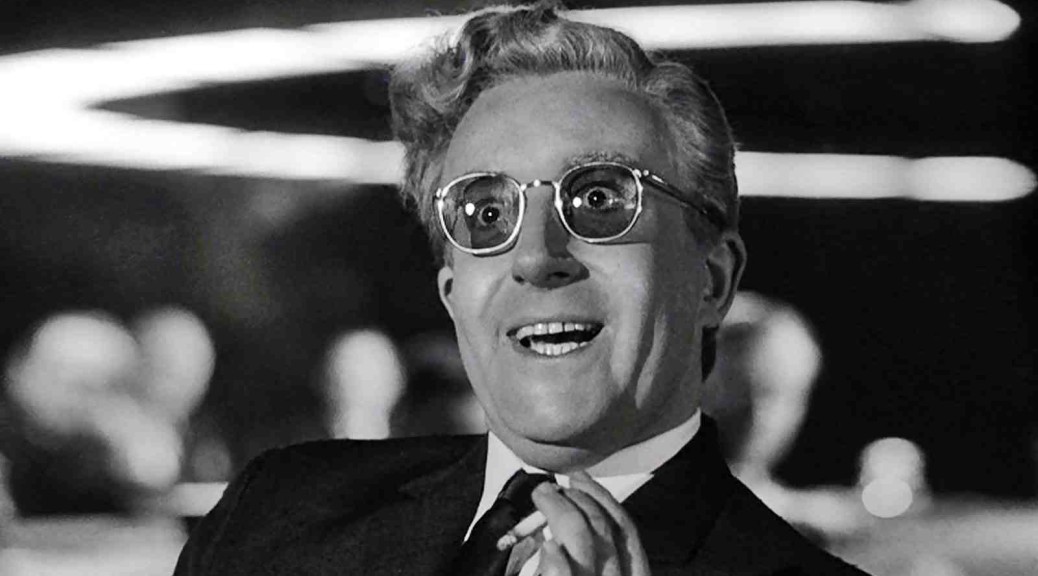 AUTHOR’S NOTE: We are really jumping in on the deep end this week. Be ready!

I’m gonna start by stating something that really took me a while to realize that you may or may not have noticed. Magic, just like every other thing involving multiple parts, has a formula. It has since Alpha, and it continues through Shadows over Innistrad. Now, that formula has certainly changed, both in the short and long term sensabilities, and the definitions of what those pieces are have expanded, but that’s just part of organic growth. Before I get too much further, let me show you what I mean:

Do you see what I’m trying to get at? Even though Alpha iconics like Wrath of God and Birds of Paradise are no longer themselves part of the formula, their legacy is. Now, this is being written before the rest of the set is dumped on Friday, but we’ve already seen some of the new underclassmen for these staple effects.