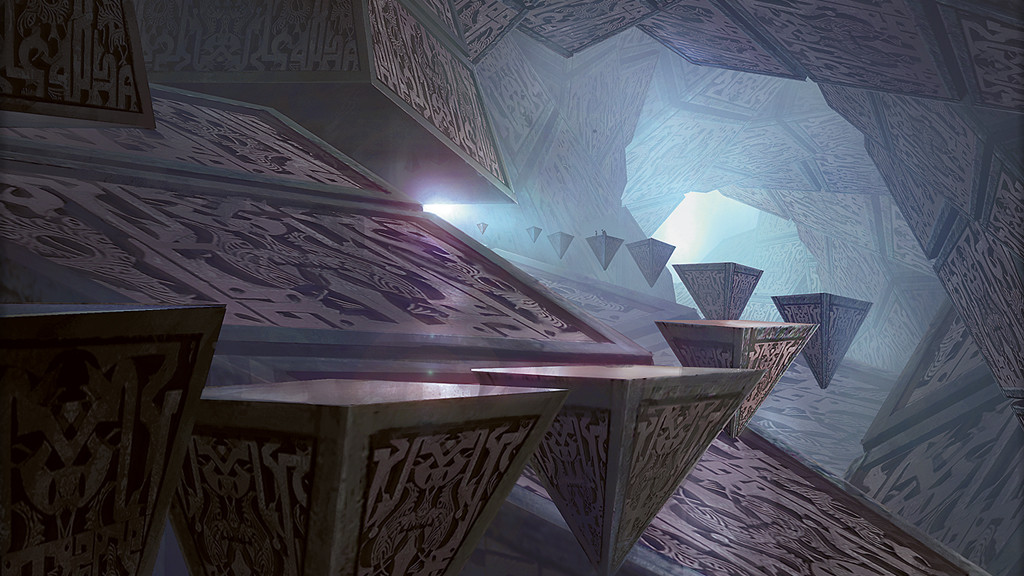 Last week I looked at stuff I liked as we head into the home stretch of this set of three blocks.

This week, I want to look at Battle for Zendikar and Oath of the Gatewatch, since we are at the halfway point for those sets. They will rotate out of Standard in about nine months, a schedule I don’t think I’m used to yet.

Ob Nixilis Reignited ($8): I have always loved this set of abilities. Draw a card, kill a creature, grind out a win with the ultimate. It’s seeing light amounts of play and that bodes well. People are aware of the card, and while it’s not a four-of, it’s an important inclusion in superfriends decks that want to jam planeswalker after planeswalker.

I can see this spiking to $15 if a list makes good use of it, and if GW tokens takes a big hit at rotation this should do well. Also on my radar is that if there’s a new Tamiyo coming in Eldritch Moon, then that’s one more option for an Esper control deck. Jace, Ob, Sorin, Gideon…that’s a powerful lineup and there’s no mass planeswalker removal.

Ulamog, the Ceaseless Hunger ($14): there are not many decks in Standard making use of this card, but he is definitely the newest tech in big-mana Tron and Ramp decks in Modern.

Even if he gets exiled somehow, casting Ulamog is a three-for-one guaranteed. Getting rid of two problems right now is also why this version of Ulamog is likely better than the original when it comes to Commander and Cube. It lacks the anti-reanimation clause of the Gyre but the 20 card exile is terrifying too. Seeing this get to $20 before the end of the year seems like a given, and $25 would be possible too.

From Beyond ($0.80): I love this as a long-term hold. This is several abilities all in one, all of which are useful. It’s a free 1/1 each turn. It’s a source of mana acceleration. It can even tutor for something big that you want to go find. This has great potential as a long-term casual hold, and you can get them at near-bulk prices.

Bring to Light ($0.81/$5.50 foil/$10 prerelease): I’m listing the foil prices here because the casual demand for this is much higher than the Standard/Modern demand. Normally, I’d expect to see this as about a $3 foil, as in the cases of Akoum Firebird or Shrine of the Forsaken Gods. The price is much more than that, and especially the prerelease foil, which is a real outlier. I like the card as a very flexible sorcery, with the potential to get very good in Modern. It’s also got a lot of potential as a casual card with a very low buy-in, and you can go after foils if you’re feeling it.

Thought-Knot Seer ($7), Reality Smasher ($4): So these Eldrazi and some others (one moment) have come down from their incredible showing at the Pro Tour, so good they got Eye of Ugin banned in Modern. They are so good so fast that they brought Simian Spirit Guide along for the ride, and they have really come down in price. These are small-set rares, and as I’m going to talk about next week, the Eldrazi are starting to be a menace in Legacy.

Eldrazi Mimic ($1), Matter Reshaper ($2): These are seeing less play than the two above, but when you’re going all-in on the colorless threats, they are incredible. Both of these are low-cost to get now and represent great profit going forward.

Eldrazi Displacer ($4.50): This card is one of the best flicker effects we’ve seen in some time. It’s good for you, allowing re-use of your own abilities. It’s bad for them, tapping blockers. It was a four-of in the winning Death and Taxes deck last weekend at an SCG Classic event. It’s for real. It’s also too cheap for the amount of play it’s going to see as we get farther and farther away from opening packs with these in them.

Linvala, the Preserver ($3.50): This is everything a control deck desires. She can gain you life and require two cards to deal with. She reminds me a lot of Timely Reinforcements, though not as easy to cast. She’s a small-set mythic, though, and we have a year for her to get used effectively. A caveat, though: as a legendary creature, she’s unlikely to be run as a four-of.
Goblin Dark-Dwellers ($3): With every spell that gets printed, this card gets better. What really makes it terrifying is the variety of threats that can be presented. Removal spells, discard spells, reanimation spells, you name it, all on a creature of decent size. I would love to see this played alongside Blightning, for instance, but Kolaghan’s Command is awesome too.

8 thoughts on “BFZ and OGW pickups”