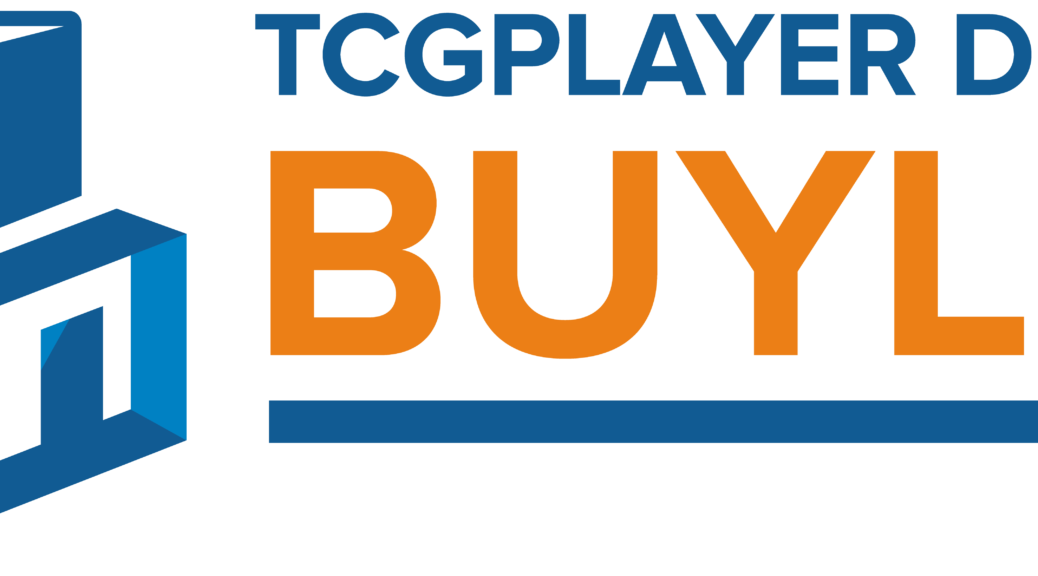 In the exact same way that TCGplayer Direct changed the way people bought and sold cards on TCGplayer, TCGplayer Direct buylist is going to change the way people, wait for it, buylist. That is, to say, it’s going to change the way some people buylist, or sell their cards to stores. I think there are a lot of advantages to this method, but I also think this is likely to be a supplement for a lot of us rather than a complete sea change to how we do business. This does have one distinct advantage over all of the methods I currently use, and that is convenience. 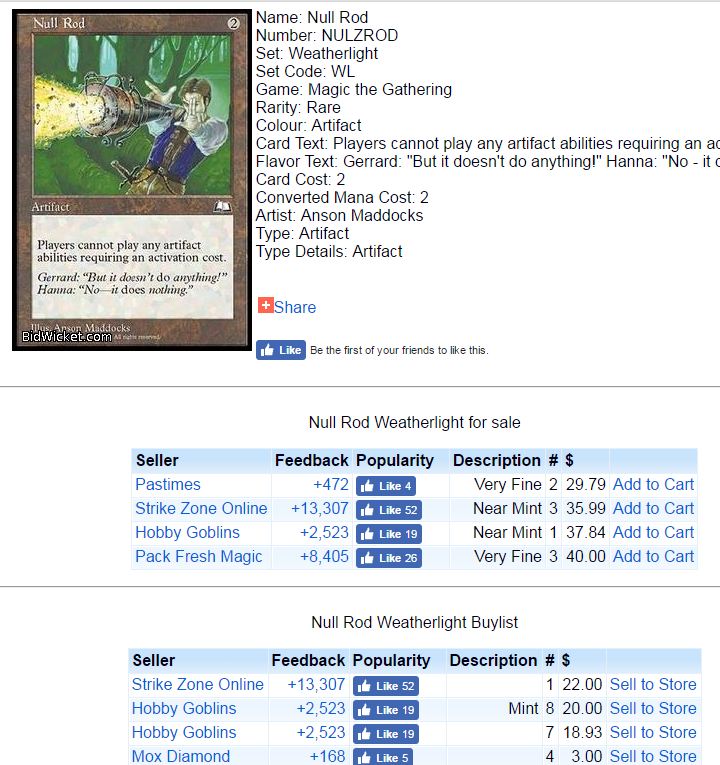 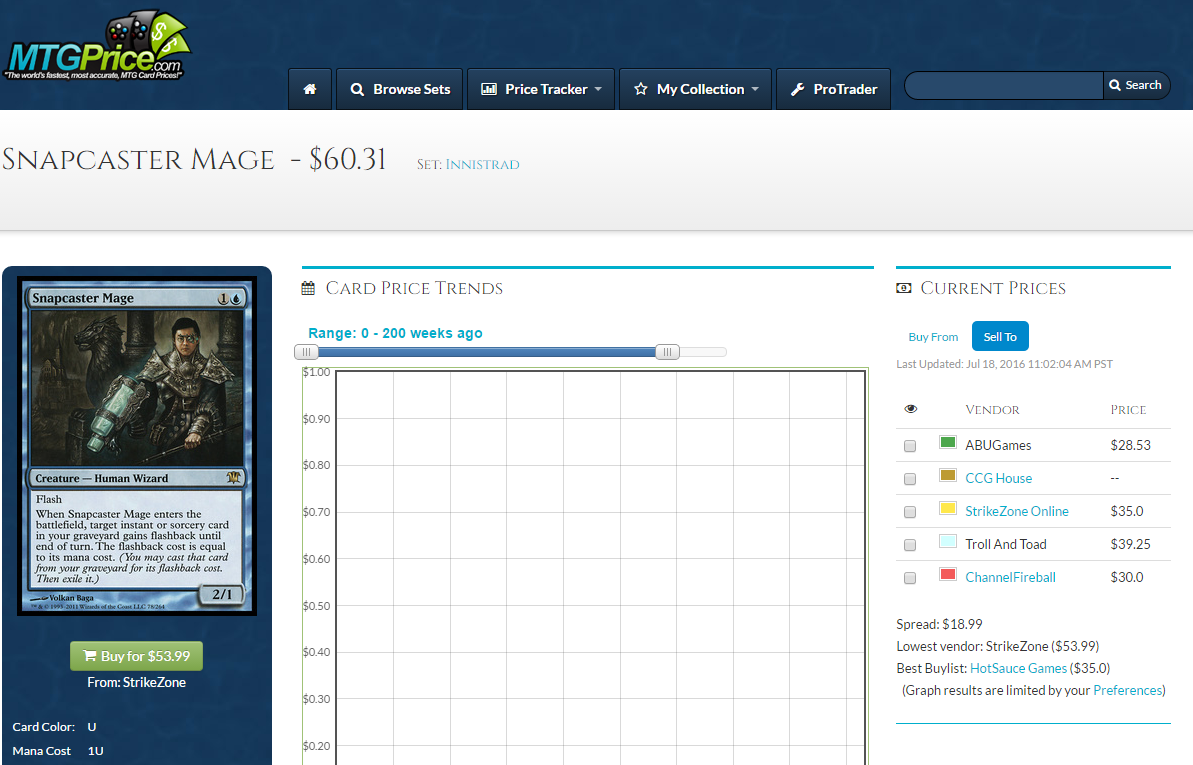 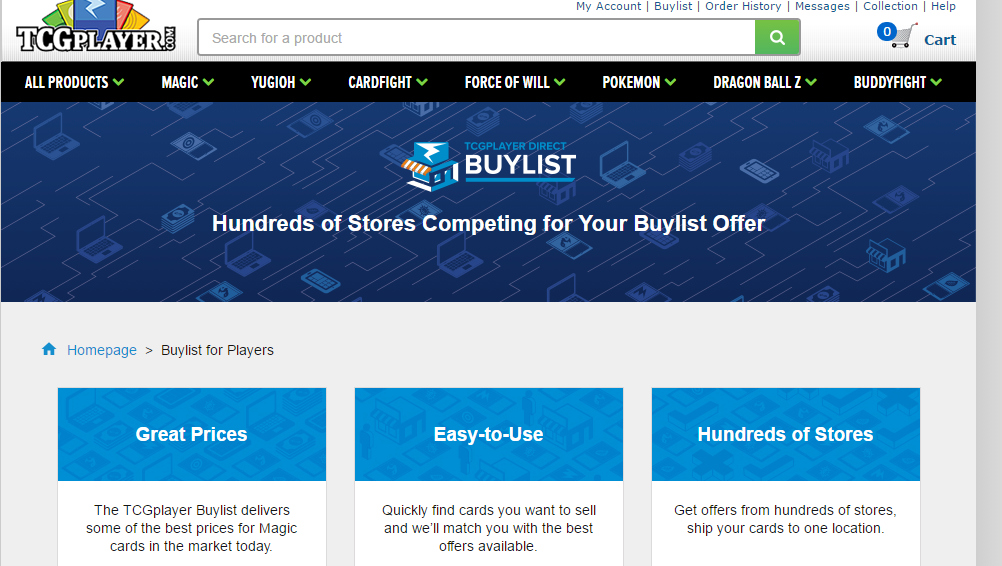 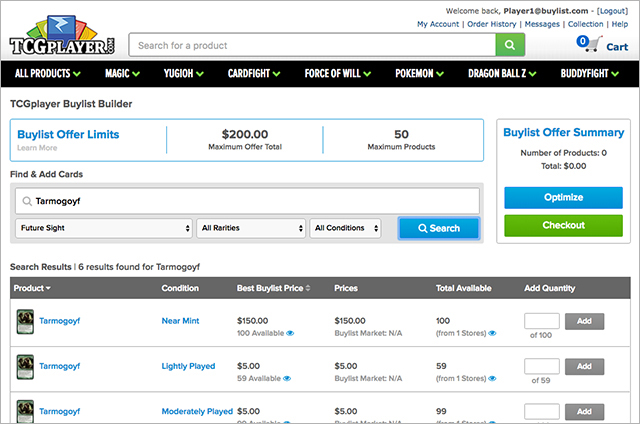