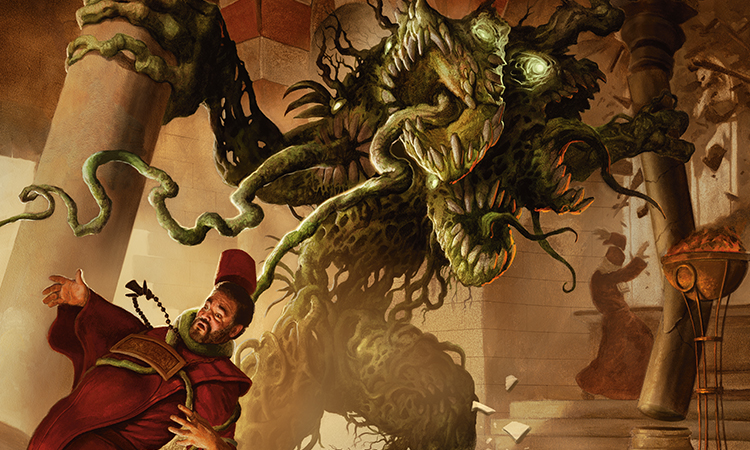 Kaladesh is being opened all over, and I hope you have a good time opening Inventions and either playing the pretty cards or sending them out! I popped a Crucible of Worlds on Saturday and I couldn’t send that out fast enough.

Since I don’t play constructed, I want to focus this week on a set of cards that have gotten some interest but not too much: the Commander series.

If you were playing in 2011 when the first set came out, you were amazed at how much value these cards retained, but there’s factors that have come into play since. The first set happened right as Commander was tipping over, and it was under-printed in relation to eventual demand. The sets since have not had that problem, and that’s why there’s very few singles worth a lot in these boxed sets.

What these sets do offer is a truckload of $1-$4 cards and some unique, custom cards that are tricky, yet eligible, to reprint. Today I want to look at some of the cards that have been in these decks and are mostly good bets to raise in value over time, with the caveat that reprinting is quite possible and will torpedo the value if it happens.