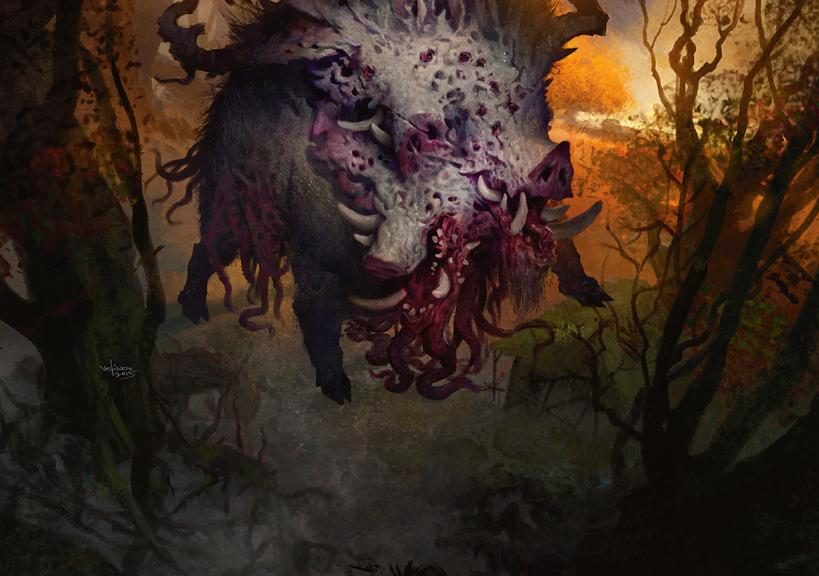 Now that the Pro Tour is upon us, we are officially done drafting Shadows over Innistrad and Eldritch Moon. That means the supply of those sets is at maximum, and those who needed or wanted cards have likely gotten them.

Kaladesh prices are trickling downward, so I don’t want to deal with any of that yet. Send out your Smuggler’s Copter right now, don’t try to sell into a possible PT spike. It’s possible the pros come prepared for that card in a way that week 1 of a Star City Games Open isn’t. I stand by what I wrote on Friday: It’s impossible for an in-print rare to hold a price like this and I don’t want to try and chase profits to previously-unknown levels. I’ll take the points now.

As for today’s picks, these are a mix of long-term casual value and Standard specs that I’ll want to unload in 3-6 months. Some of these I mentioned seven weeks ago when I focused just on Eldritch Moon, but it bears repeating. I freely admit that I’ve picked up a few of these cards already, but I tend to limit my wants to a playset at a time. Diversification is my watchword, a lesson that 54 copies of Prophet of Kruphix taught me well.

Now for the picks!