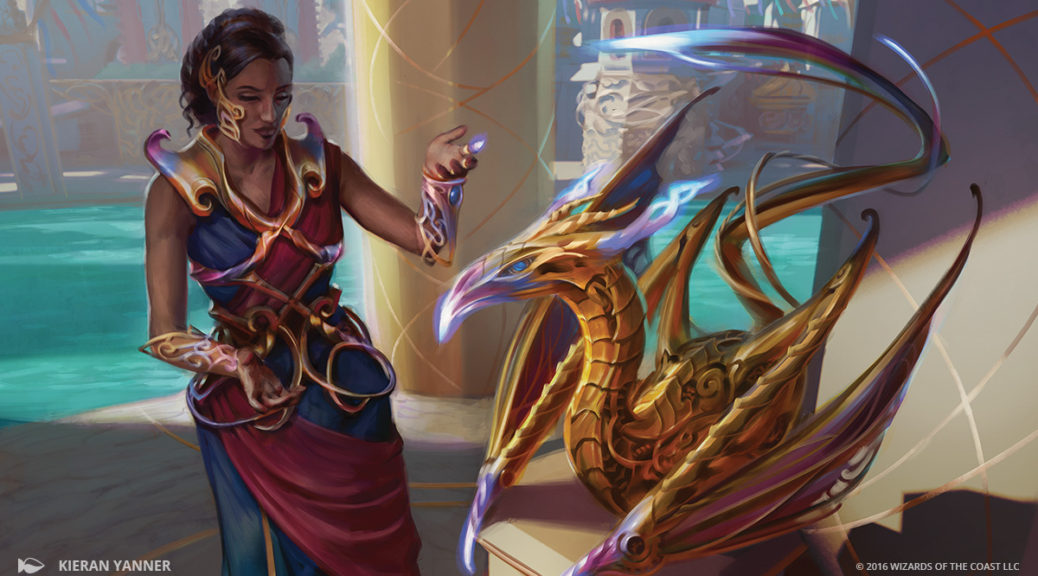 
Before we get to some picks this week, I want to talk about Freytag’s article, Promoting Trades, because it’s so directly relevant to what many of us do. I’m already offering a 30% bonus on foils I want, and lots of other members are offering bonuses too.


I would also really like to hear from you if you’ve been working Pucatrade over by sending out booster packs. It would seem to me that the postage is prohibitive, but considering that you can get boxes for about $90, that’s 250 points a pack and you can move them for 394 points. Arbitrage for the win!