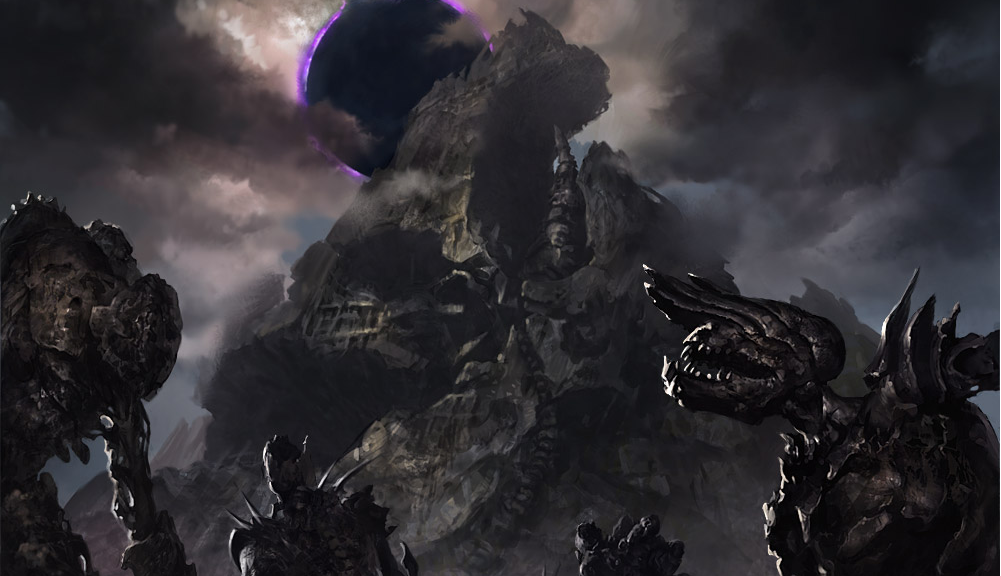 I love this time of year so very much. We have a new set that we are all drooling over and eagerly brewing with. We are amazed at the cards that are seeing print and we are full of bad predictions about prices. (I’ll get to some of those next week.)

This week, though, I want to look at some cards that I think will have strong potential with the new cards, and hopefully these will gain in value when new decks get played and get some camera time.

Lupine Prototype + Hazoret the Fervent: Is this obvious? Sure. Both of them want the same thing but that’s what we are being pushed to. Embrace it. I don’t think that Noose Constrictor is going to grow in value, though it’s the logical partner for dumping your hand rapidly. Call the Bloodline is another contender, but the Prototype has the best growth potential because it’s a rare you can acquire for very little.

The foils are intriguing, because they are eight times the price of the nonfoil. That indicates to me that either there’s a very high casual demand for the card, or someone is stockpiling foils for future spikes. You can get in on this card for a ridiculously low price, so this is safe even if the combo doesn’t take off.

Anafenza, the Foremost + Rhonas the Indomitable: There’s a surprising number of cards that come pre-loaded with the right amount of power for Rhonas to be active, but this is one of my favorites, given the rise of Abzan in Modern. I’m aware that Anafenza has had some spikes and rises already, but of the cards I want to play with Rhonas, this is a strong one.

An honorable mention has to go to Greenwheel Liberator, as a card that can come down cheap and be big enough for Rhonas. It’s easy to find four-drops that match well with the green god, but early drops are just as important. This is another one that can bump up in price significantly, since it’s under fifty cents currently.

Bloodfury Militant + either of the above: I want to point out that this uncommon is great with both of the above cards. What’s truly special is the lack of sacrifice clause. If you cast this as the last card in your hand, then you’re golden! I want this card to be good, I really do. I’m going to be going after foils fairly aggressively after the first week or two that the set is out, because the value is real. Do I think it’s going to revolutionize a format? Not at all, but this is a lot of card and a lot of potential.

White Sun’s Zenith + Regal Caracal: This is a casual combo, but what a combo it is. The Zenith is a solid card, if a touch expensive to get started, but in Cat decks, it’s awesome and might get cast more than once. We have surprisingly few Cat lords, and giving a boost to size and lifelink at the same time is going to make a lot of Cat cards better.

The Zenith is a very cheap and very good card, and seeing it pick up in value seems like a reasonable thing. Get the card in the range of a quarter or thirty cents, and watch it hit a dollar or more. The foils already have a 10x multiplier, and I would be surprised if there was another foil printing anytime soon. Seeing this foil price double wouldn’t shock me at all.

Black Sun’s Zenith + Nest of Scarabs: Black Sun’s Zenith hasn’t had much of a bump yet even though it got some attention when this card was spoiled. There’s not much better than killing all of their creatures and then getting a swarm of your own, and this is a combo that’s going to have your Commander table both envious and angry.

It’s worth calling out Carnifex Demon and Midnight Banshee as dirt-cheap spec targets that could well spike if Nest of Scarabs becomes a build-around casual card. The Banshee is a true delight to combo together, as the Insect tokens are black and won’t get counters every turn.

Splendid Reclamation + the cycling duals: Yes, this card has already had a spike when these lands were spoiled. It’s not a huge bump, and I think that the card has some room to grow. The graveyard synergies are really strong in this new set, and this is one of the most powerful things you can do if set up properly. I also really like the casual potential of this card, so feel free to stock up.

Cliff is a high school teacher, father of two, and newfound Cube enthusiast. While Commander will always be his first love and greatest value engine, long-term foil investments are always going to be his stock-in-trade. He prefers to diversify over a wide range of cards, rather than overload on one, as a box full of Prophet of Kruphix can attest to.