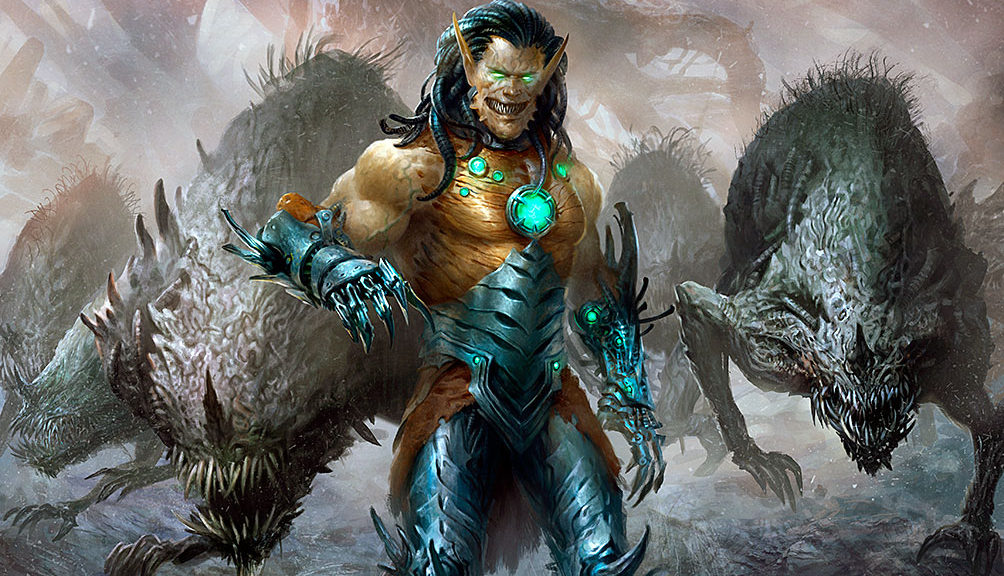 Now that we’ve got the full Amonkhet spoiler, pros have begun brewing in earnest for the Pro Tour that will just be wrapping up about four weeks from now. Until then, we’re going with articles that get posted by (presumably) non-pros and whatever is happening over on the MTGO beta client. Then this coming weekend will be the first SCG Open with new cards and we’ll get our first true glimpse of Amonkhet Standard.

And then it’s all for naught! Amonkhet’s Banned and Restricted List update is next Monday, seven days from now. Most expect something to go – whether it’s Felidar Guardian, because why is Splinter Twin legal in Standard, or Gideon, Ally of Zendikar, because he was never intended to exist alongside Gideon of the Trials, thanks to the rapid reversion to the two-year rotation cycle. Or even both, perhaps? Heart of Kiran? Will we get Emrakul, the Promise End back? We can’t say for sure, but one thing is for certain. People are expecting change, especially with how rotten Standard has been for awhile now.

Remember this guy? It was terrorizing Standard for a brief window, and in parallel, had reached price tags of over $10, sometimes even $20. Vehicles and Copy Cat have since taken over Standard, especially after Aether Revolt, and Marvel has fallen by the wayside as a result.

Our biggest reason for keeping an eye on Marvel is the Banned and Restricted list announcement coming in a week. While it’s been chased out of Standard, the removal of either key Vehicles and/or Copy Cat pieces would blow a massive hole in the format, and I’m sure this would rush in to fill the void, at least temporarily. While Emrakul may be gone, most of the other tools are still there, and newcomer Approach of the Second Sun is weird, cumbersome, and deliciously tempting in a Marvel deck.

This isn’t a call to arms, though. Without a meaningful change in Standard, this set is only going to be more hostile to Marvel with cards like Manglehorn entering the fray. Our real decision point will be Monday morning. Yes, Monday morning – NOT the SCG Open this weekend. Don’t forget that that event fires before the B&R List update.

Mizzix’s Mastery was an early gainer out of Commander 2015, and since has been off the radar, as most Commander-only cards tend to be. “Off the radar” only applies to those looking at the radar though, which is a, well, two-dimensional way of looking at things. For those that track Commander cards long after the initial hype as died down, this has been a Thomas the Tank Engine, gaining slowly and slowly each week.

Supply is finally reaching critical levels, with only six copies left under $7 on TCG. You can score copies closer to $3 and $4 if you start digging, but not many. Once this dries up it will get relisted at $7 to $8, and while it will decline slightly at the start, it won’t take long to start climbing again. Eventually this should sit comfortably at the $9 to $12 range. It could take another year or so to reliably sell at that range, but we don’t invest in Commander because we expect rapid profits.

With reprints extremely limited to future Commander sets and maaaaaybe a Conspiracy-type set, we should have plenty of time to let these mature before overloading TCG with our spare copies.