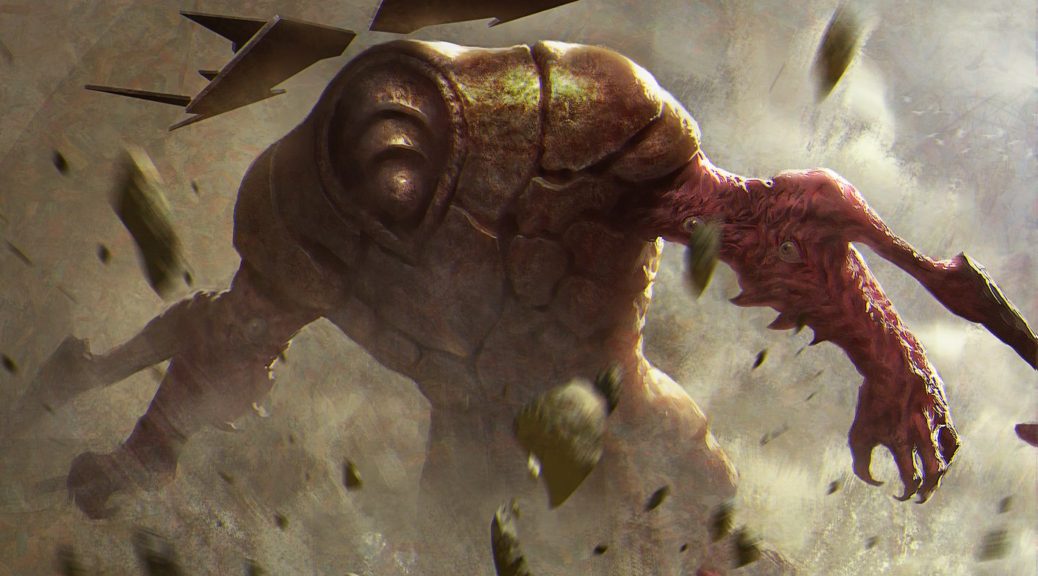 I wrote a lot of words when 18-month Standard was introduced. Many many pixels were burned out with the weight of speculation about what would happen to prices.

So now, we are looking down the barrel of the realigned plan, with Shadows Over Innistrad block and Battle for Zendikar block both rotating at the end of September. That’s about five months away, but with this current infusion of energy and vitality into Standard brewing, I want to look at what’s worth keeping till the end and what you should be getting rid of soon.

Gideon, Ally of Zendikar ($25): I would get rid of any extras you have. He’s got some appeal outside Standard, especially as he makes an Ally every turn, but he’s a small presence in a couple of Modern sideboards and that’s it. He’s still the defining card of Standard, though, while he remains legal.

Ulamog, the Ceaseless Hunger ($23): I recognize that this card is about the best thing that Aetherworks Marvel can cast, and is a four-of in those Standard decks. Keep in mind, though, that this is also one of the best things to do in Modern Tron, and is also a popular card in the semi-niche Legacy Cloudpost decks. The foils available for $40 or less are something I would like to have going forward, as the Commander appeal is high. Keep all you have right now–he’s not going to dip far, if at all, when he rotates.

Sunken Hollow ($4) and the other double-check lands: If you think Frontier has a future, this is a fun spec. Fetches will be legal, and these would be among the choices for fetchable duals, since shocklands aren’t going to be allowed. I’m not going to load up on these, not yet. There is a market for these until September, as manabases are going to play lots and lots of duals (and Islands especially, for Engulf the Shore).

Part the Waterveil ($3.50): I don’t think these will fall very much, but this is among the best of the Time Walk effects in the modern day. I’m going to be trading for these on sight for the next year as a long-term hold.

Kalitas, Traitor of Ghet ($22): If you like Golgari, or delirium decks, you love this card in Standard. Otherwise, he’s ready to take a big dive. I don’t want to have any at all in my possession when rotation hits. Keep your four if you love the deck in Standard, but he’s a one-of in Modern Jund and while he’s good in Commander, he’s not good enough to keep his price high. A loss down to the $10-$12 range seems likely.

Kozilek’s Return ($11): I’d get out of this card too. It’s already done some funky tricks with its price during its time in Standard, and it’s seeing very little play outside Standard. Get rid of them.

Chandra, Flamecaller ($7): Overshadowed by the Torch, and it’s going to lose some big value at rotation. Sell/trade away all of your copies.

Thought-Knot Seer ($7): The spotlight is off of the Eldrazi in Standard, but my goodness, this is a popular card in older formats. I’m advocating that you keep the ones you have, and aggressively go after more, especially the $20 foils that will be popping at some point.

Eldrazi Displacer ($7): Thought-Knot shines in Modern, and Displacer is not only good in that format but it’s an all-star in Commander. I’m in for picking these up in foil or in nonfoil. We know that the Commander decks this year are tribal, and having one of those decks be Eldrazi seems unlikely.

Oath of Nissa ($4): Not worth keeping, and I’ll get in on some foils after rotation if they fall to about $3, as I think that’s a good entry point for the effect in Superfriends Commander decks.

Sea Gate Wreckage: ($1.50/$3): I’d be picking these up all over the place going forward. I love the potential when it gets lower and lower, but it’s seeing just enough play to keep it out of bulk territory.

One thought on “Preparing for BFZ Rotation”