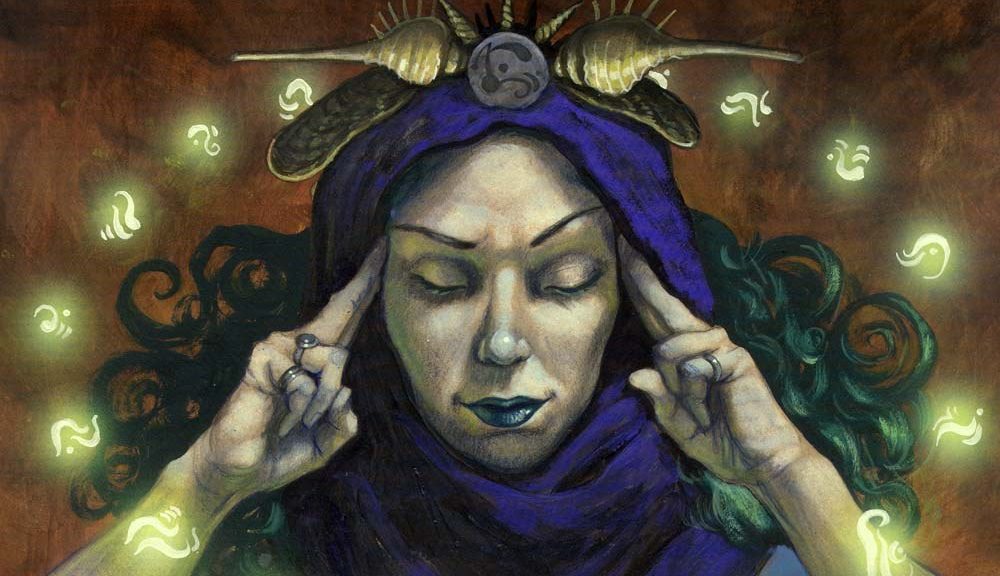 As with many kinds of investment, locking in consistent returns with MTGFinance is largely about figuring out the best possible methodology and using that to identify one great opportunity after another. You might get out ahead of the crowd one time, but can you do it consistently to the benefit of your collection and bank account?

The signal to noise ratio in MTGFinance tends to be as high as anywhere else a bunch of pundits are pushing their latest ideas and trying to make deadlines, so adding some rigor to your activities can really help you cut through the latest garbage narrative and ramp up to your A-game.

2016 and 2017 have produced dramatic gains for me (50%+ per annum, with a totally self-sustaining investment pool) and here are a few of the core concepts that have really helped me lock into a series of winning moves.

If you’re reading this you clearly have some interest in MTGFinance, but if you want to make more or save more playing Magic, you’re going to need to get serious. The thing is, being serious about your activity doesn’t necessarily mean you spend far more time, money or focus on your hobby. It starts with deciding to make a point of getting better at this, naming a few simple goals and nailing down the likely steps from Point A to Point B. Maybe you want to acquire a few new Modern or EDH decks at a discount. Maybe you’re trying to go Pokemon style and catch ’em all on the Masterpieces, Expeditions or the Power 9. Maybe you’re a tournament grinder that just wants to keep on top of getting into and out of key format staples to minimize the expense of staying on the circuit.

Whatever your goals, deciding on an amount of time and money to spend on your efforts sets you up for success far better than haphazardly checking in now and again with no clear sense of purpose.

Human nature is a fickle spirit guide if you’re trying to invest or save money wisely. Your impulse will often be to jump on top of whatever the latest advice is you read, especially if you see it mentioned more than once. The thing is, you need to remember that MTGFinance is not Pokemon GO, and you don’t need to be out there trying to chase down every obscure spec. You also don’t need your specs to be original ideas, despite the pressure on the content publishing side to provide all of you with a constant barrage of fresh content. More often than not, the best ideas are solid bets for weeks or months and most of the community ignores them.

It’s easy to get distracted by the latest article or tournament results, but the fact remains that EU arbitrage is still the best idea going in MTGFinance right now and too few of us are following up on it. I’ve been buying dozens of Masterpiece Sol Rings for between $70-$110 over there for months, selling them at 50-60% profits (after all expenses and fees!) and reinvesting in more copies to import. This would never have been possible if more people admitted to themselves when I first brought it up that it was near the top of the heap of available options, but here we are. On any given day there are dozens of options, but you should aim to choose just a handful of your best ones and then go deep if you want to maximize your results. Picking specs is an entire article unto itself, but generally speaking you want to focus on high demand/low supply cross-format staples that are undervalued vs. their imminent potential. Sol Ring is the literal best card in EDH/Commander and the Masterpiece version showed every sign of being a winner as early as December, when a major gap opened up in the price and inventory levels between the US and Europe, where EDH is clearly less dominant.

Testing your investment thesis should never be about proving that you are correct, or better than the rest of your peers. It should be about figuring out if the facts bear out your assumptions, putting the facts to work and assessing the results with a clear mind and an attention to detail. As such you should always be willing to test your ideas against your peers and be honest with yourself if their feedback suggests you might be better off putting your money elsewhere. Too often we get caught up in our own personal success narrative, and forget that the occasional reality check may bruise the ego but expands our pockets.

Also, failure is a part of the process. You’re going to be far less efficient in your first year of activity, so try to learn from your mistakes and move on armed with positivity and a better sense of what works.

A big part of getting better at MTGFinance is making sure that you get access to the best information before everyone else. In terms of daily price movement, MTGStocks, MTGPrice, TCGPlayer, Ebay BINs and completed transactions, as well as vendor prices in Europe (MagicCardMarket) and Japan (Hareruya & TokyoMTG) are essential reading.

One of the key benefit sof the MTGPrice Pro Trader service is a 48 hour headstart on everyone else that eventually reads our buy and sell calls. If you haven’t signed up for modestly priced subscription yet, you should really consider it. Spending a tiny amount on MTGPrice, SCG Premium and QS ended up paying for itself so quickly that it pulled me deeper into this side of the hobby a few years back. These days I have trouble understanding why anyone that spends $1000 or more on Magic every year doesn’t have at least one of those subscriptions nailed down.

The MTG Fast Finance podcast, Brainstorm Brewery, Cartel Aristocrats and MTGGoldfish are also essential listening. Tracking daily card price and inventory level movements with nearly a dozen major vendors is also a key service on this site, and you should also be on top of MTGStocks, TCGPlayer, Ebay, and MagicCardMarket at the minimum.

You should also be supplementing your predictive skills by paying attention to the latest articles by savants such LSV, Sam Black, Pat Chapin, Brad Nelson, Shaun McClaren, Todd Stevens, and Caleb Durward, just to name a few. Remember, some pros are good at playing the game, while others specialize in probing the dark corners that others haven’t yet caught on to yet. A list of the best of the brewmasters will help keep you ahead of the curve and looking at cards with strong potential.

Finally, EDH.rec and MTGTop8.com will keep you on top of which cards are actually seeing play, and to what extent they are likely to continue doing so.

The majority of the MTGFinance community falls squarely in the lurker camp; folks who read articles and track prices but rarely interact with their peers. If that sounds like you, consider making a change. The more people you talk to, the more deals will come across your desk (on both the buy and sell side) and the better you will do overall. I couldn’t be puling off cross-border arbitrage in five countries around the world without having first built some basic, though mutually beneficial, relationships. If you aren’t active on Twitter and Facebook and Reddit, you are likely missing out. Sure there’s plenty of garbage content out there, but there’s also the guy that needs to make a car payment and knows you’re always in the market to beat buylist by 10% on Revised duals. Visibility will boost your action, so get chatting.

This is more of a grab bag of best practices than a central theorem, but the core point is that you can gain several % points per year by working with the ebb and flow of retail trends. Here are some good examples: Ultimately, you’ll get out of MTGFinance what you put in, so what are you willing to give?

James Chillcott is an investor, entrepreneur, and long time Magic player, as well as the CEO of ShelfLife.net, the Future of Collecting. Follow him on Twitter at @MTGCritic.

3 thoughts on “5 Tips For Improving Your MTGFinance Returns”