I was going to continue the “Things I learned” miniseries this week since it was a hit last week but today’s article in an emergency article and I want to get it out as quickly as possible since time is of the essence for some of these picks. I am mostly going to focus on one new card and the financial consequences of such. I mentioned Hanna in the title because that’s a deck I can see jamming this new combo, but Brago can’t be ruled or, nor can Grand Arbiter Augustin or Lavinia or any number of UW commanders. OK, let’s stop talking about talking about it and talk about it already. 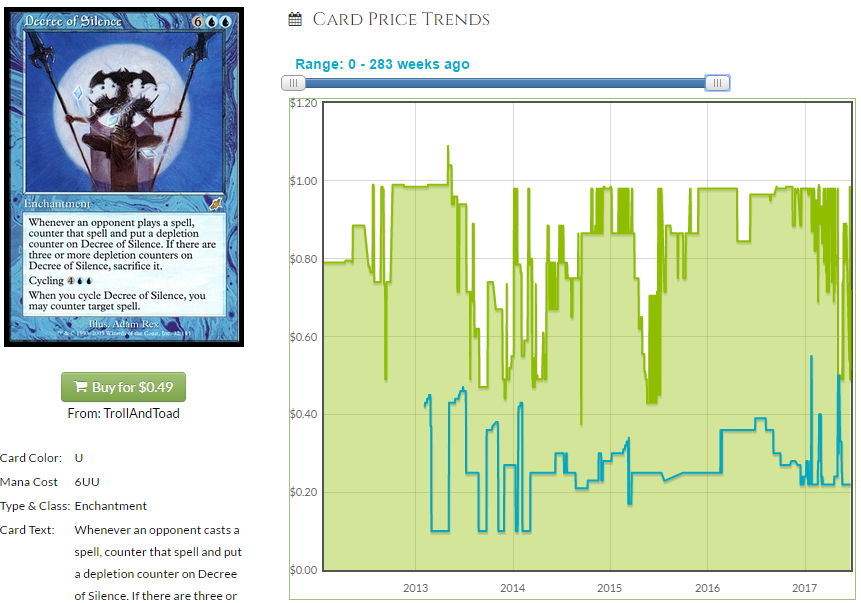 This card is under a buck and foils are around $7. This is the first card I thought of when I read Solemnity, so naturally this is where I am directing people first. The foil has more potential to pop, but Scourge is in pretty low supply and this card has real potential. A few decks were running it already, which is also good because people who brewed with it before will be aware of its power. I used to use Hex Parasite to remove counters but this is way better.  This is perhaps the best combo with Solemnity, but is far from the only one. 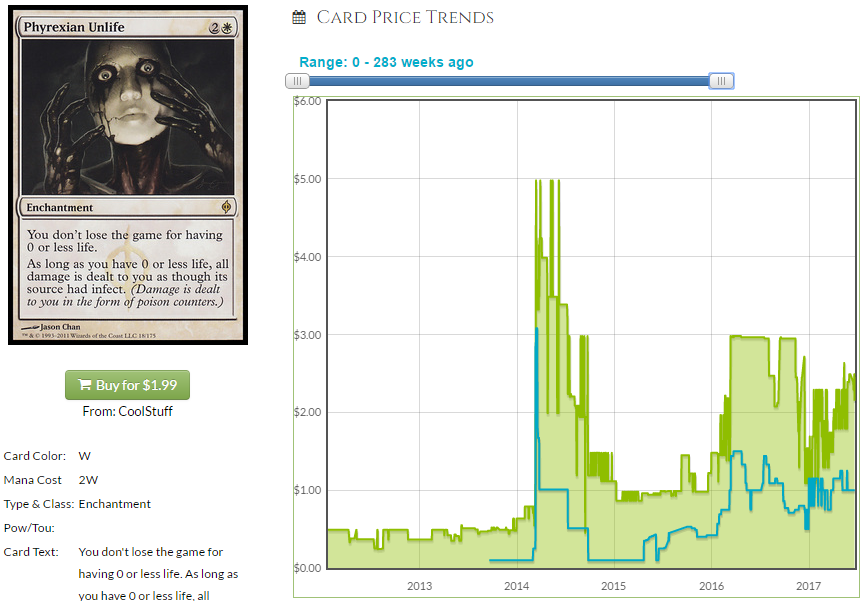 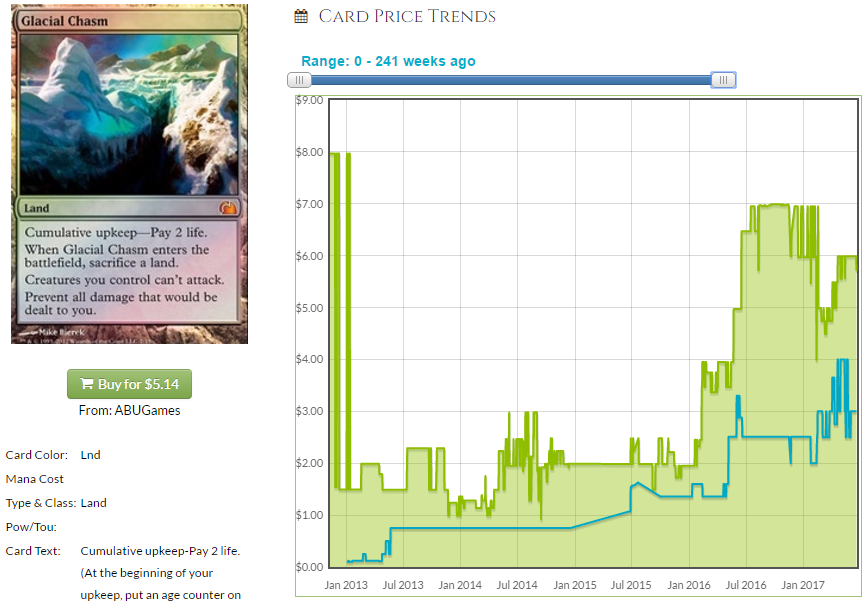 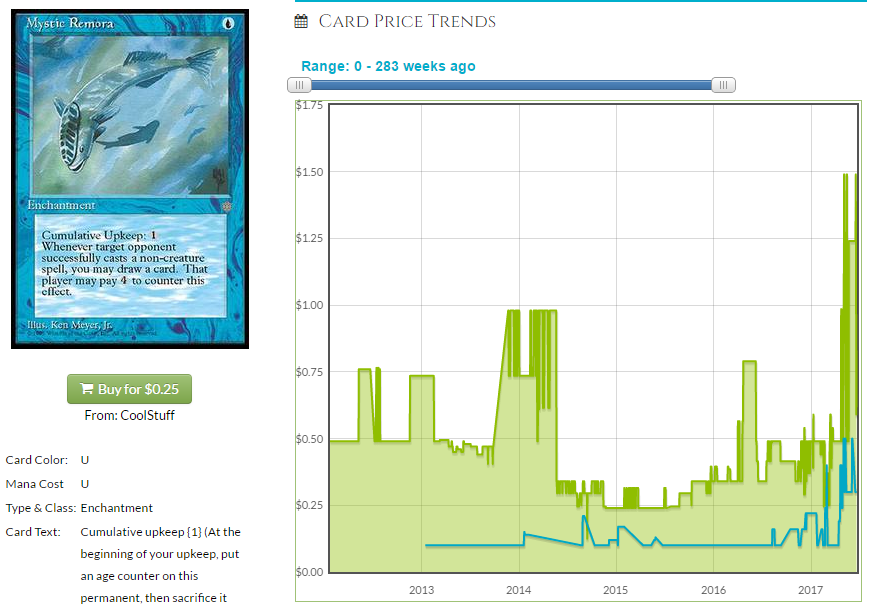 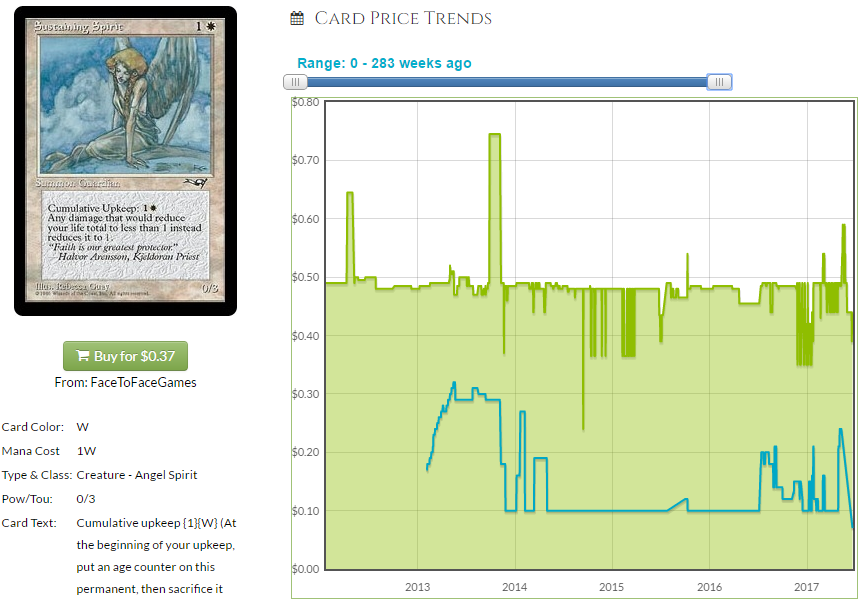 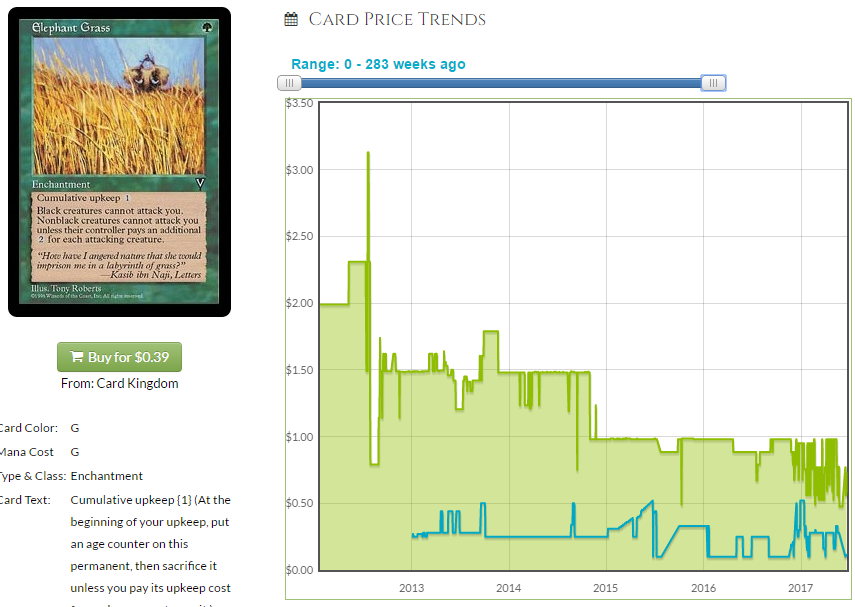 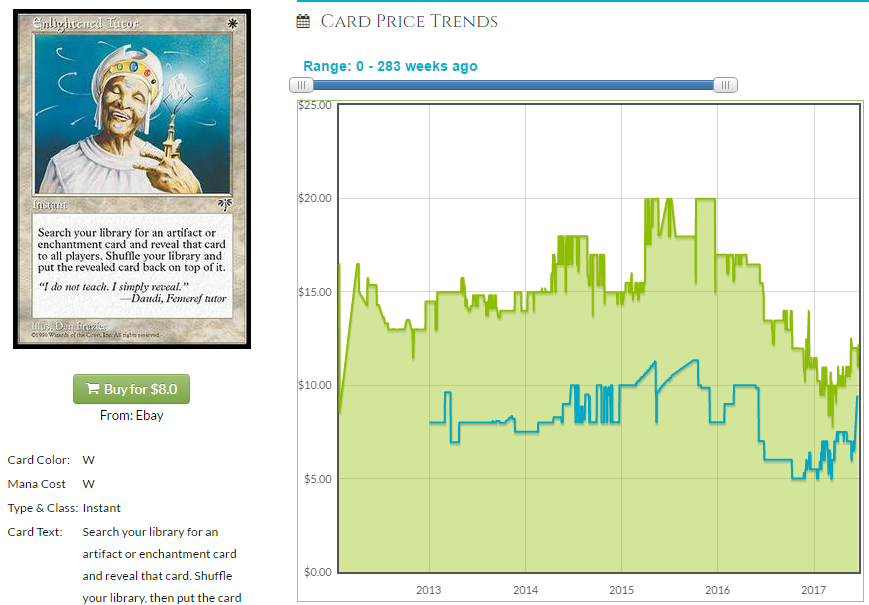 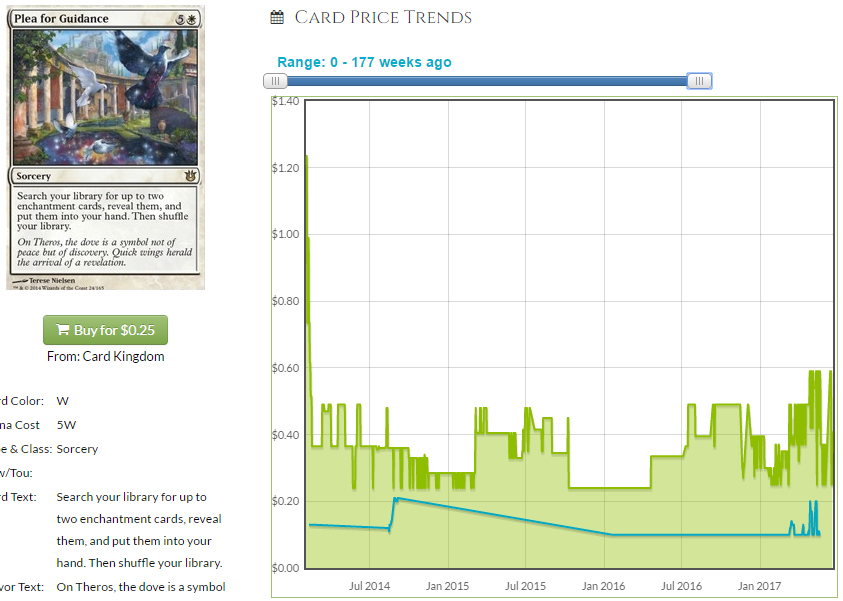 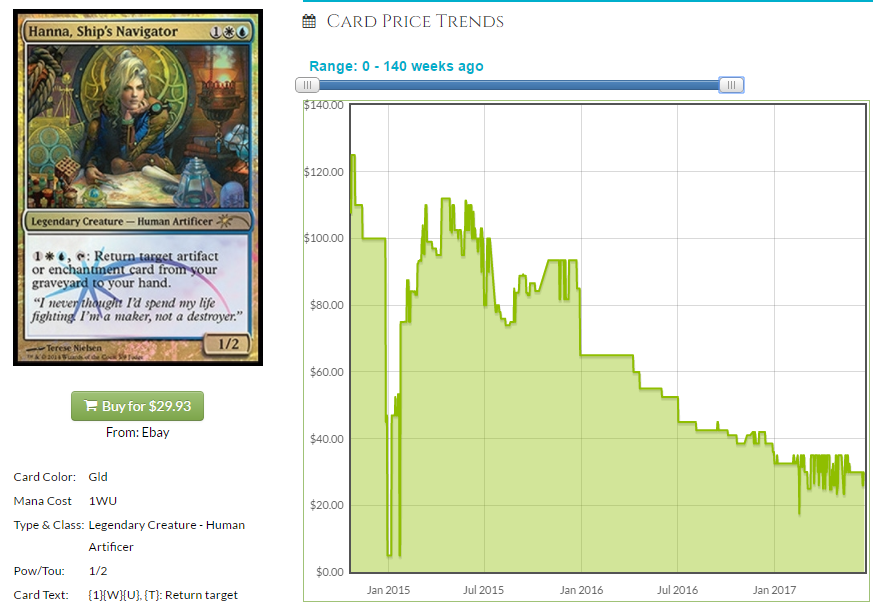