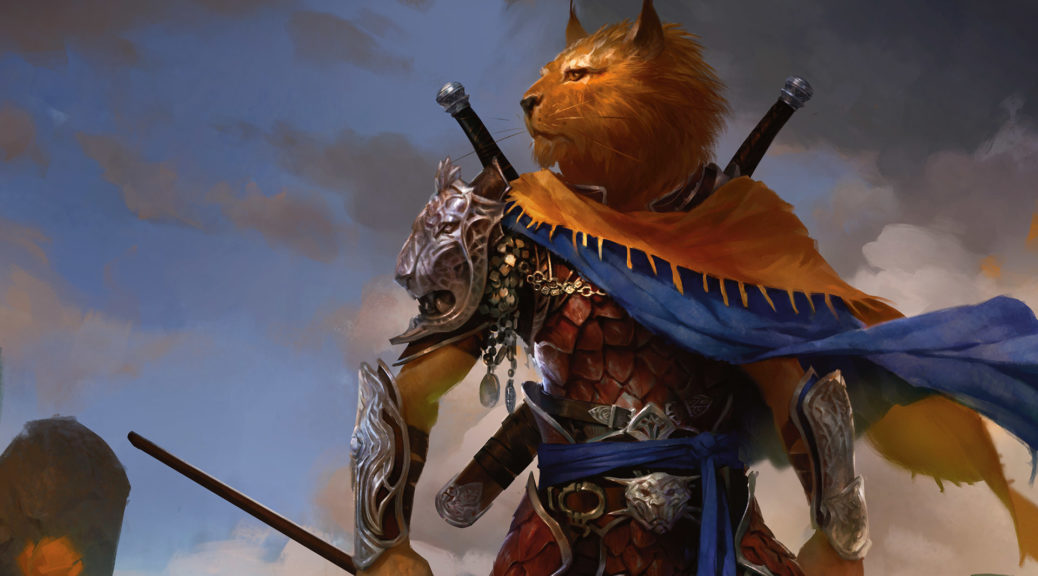 Ixalan spoilers have been trickling in at a fair clip so far, and we’ll be getting far more in the very new future. Most recently we saw Huatli, Warrior Poet, joining Jace, Cunning Castaway as two of the three planeswalkers of the set. Huatli strikes me as sub-par, with a rough pairing of a five mana converted mana cost and three starting loyalty, and a poor plus ability next to a reasonable zero activation. Her “ultimate” isn’t bad though, as it lets you either clear up problem creatures, or alpha strike unblocked. Maybe there’s a dino deck that can leverage her well, but excepting that, she’s not doing much for me.

Over on the EDH side of things Wizards keep trickling in. Supreme Inquisitor is showing up on spike lists today, although that’s most certainly people reaching. Other wizard cards, such as Sigil Tracer continue to sell through at a strong clip, and they’re not the only tribe to see a bump, with Scourge of the Thrones another popular seller this week.

The bulk of “easy money” from Commander 2017 has been made, but there will certainly be sustained demand over the coming months. Remember that these decks only just hit shelves, and for many players, it isn’t until they get them in their hands, play a game or two, and then start to evaluate what to do differently that they start making their purchases.

Two more Standard GPs, and two more strong results for Temur Energy. I spoke about this deck a few weeks ago through the lens of Glorybringer, and now I’m returning to it because I think Bristling Hydra is worth keeping tabs on at this point as well.

Over in Turin two lists made top eight, and DC saw one as well. One thing has been consistent in every single Temur Energy list I think I’ve looked at in the last three months, and that’s the full four-of Bristling Hydra. It’s the lynchpin of the deck, and showing up with less than four at this point is looking like a fool’s errand.

What makes this really worth watching is that nothing rotates in October. Like, nothing. The main deck loses a whopping two lands. Other than that, it’s Kaladesh and Amonkhet all the way down. Compare this to any other tier deck out there and you’ll see they don’t have the same luxury. With Gideon, Ally of Zendikar, all the Eldrazi, and most of the zombies hailing from Battle for Zendikar and Shadows Over Innistrad, every other list is leaving a lot of meat behind this fall.

Plenty of copies exist out there, of course, but with such impressive results week after week and the fact that it’s going to be the unquestionable best deck on day zero, we could see a great deal of that supply dry up fast. If Temur Energy becomes the deck to beat, it’s not hard to imagine Hydra at over $5 a copy.

If you’ve been watching MTGO results for the past few months, you’d notice the amusing and tenacious presence of Valakut combo. So much so, in fact, that mtgtop8 is now showing Valakut Combo as the most represented combo deck in the format. That happened quietly, right? Did you realize that? I certainly didn’t. I knew it was being played, but the most popular combo deck in Modern? Huh.

Players seem to have settled squarely on a RG build, using full playsets of Primeval Titan and Scapeshift to deliver the dirt. A couple of Summoner’s Pacts act as Titans five and six, making sure this deck is always ready to deliver the damage on turn four. One or two Chandra, Torch of Defiances round out the heavy hitters in main, and other than that, there’s a familiar mixture of Sakura-Tribe Elders, Farseeks, Lightning Bolts, and Search for Tomorrows. All in all, not an especially clever build, but clearly an effective one.

The core of the deck, the card from which the deck derives its name, is of course Valakut, the Molten Pinnacle. There’s still been only one printing so far, which has pushed non-foils into the $10 range. Pack foils hang out around $15 at the moment, and release promos are available at $11 to $12.

Those release promos are the ones I’m interested in. With Masters 25 next spring apparently focusing on Pro Tour-winning cards from the last 25 years, there’s a reasonable chance we’d see Valakut make an appearance. It was the only deck that could realistically hang with Caw Blade back in the day, which is quite an honorific to wear. A reprint in a masters set is likely to come with the pack art, which isn’t particularly impressive or interesting. Meanwhile the release promo art is darker, foreboding, and dangerous. It’s got a real Mordor thing going on. It’s the preferred art for sure, and it’s likely that the only place you’re ever going to get it is on these promos.

Working under that expectation, promos at $11 are appealing. There aren’t many left out there, and with Valakut’s growing strength and popularity online, it won’t be long before it begins to transition in earnest to paper. Once that happens, these promos will be well positioned.

Everyone that pays any attention to EDH whatsoever knows this is a majorly important card in the format. If your deck produces both green and white mana, there’s a very good chance you’re in for aura shards. It allows you to basically cast a merged Purify/In Garruk’s Wake in a single turn if you’ve got the ability to generate tokens. Persistent enchantment and artifact removal is excellent, and the fact that it’s one-sided is icing on the cake.

Somehow there are still only two printings of this; Invasion and the original Commander. As such, there is not exactly a bountiful supply. Over on TCGPlayer right now there are 38 total sellers across both copies, and that includes every condition and language. Filtering down to NM English, there’s far fewer. The story is similar on most major vendors.

As alluded to, this card is popular. How popular? According to EDHREC, it’s in 23% of 45,084 decks. That’s a lot of Aura Shards. With supply as low as it is and the card as popular as it is, I wouldn’t be surprised to see inventories dry up any day now. Once that happens, it will be a $20+ card until Wizards deigns to pop out some more.