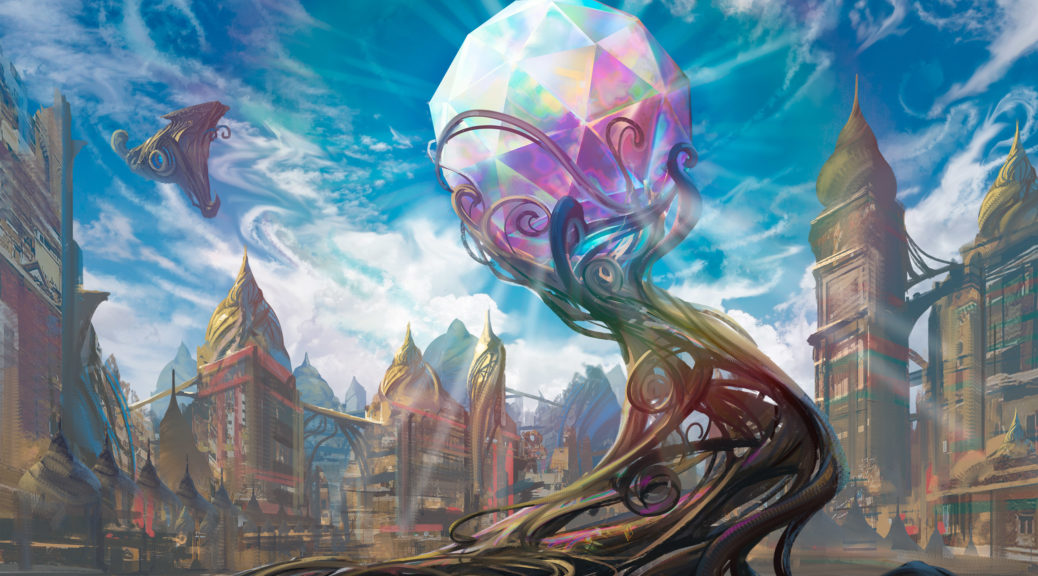 This weekend’s headliner is probably Hostage Taker, which not only performed admirably, but was noticeably referenced in many of the top eight player profiles as the card that impressed them the most. The ship (hah) has sailed on Hostage Taker at this point, although there was really never a great time to buy in. The absolute lowest price point for this card I’m aware of was $4, which certainly looks good when they’re sitting at $12, but wait until you see how many copies actually sell, and don’t forget all the risk that’s wrapped up in that as well.