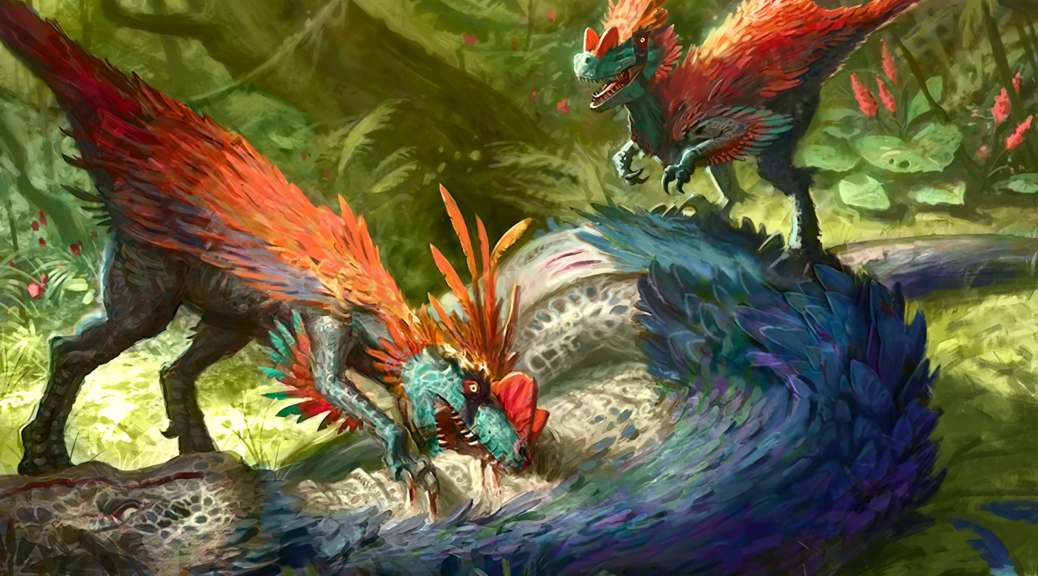 Triple limited GP weekends are such a bummer, aren’t they? Not only are they objectively boring to watch (my uncle that works for Wizards told me so), they also don’t give us any financial tech. Zzzz. To make matters worse, SCG had a Legacy open this weekend. Since like nine people play that format it doesn’t really matter what decks show up, nothing is going to be worth anything. That leaves us with an SCG Modern classic, and MTGO I guess.

Thankfully the Modern classic had some spice. In an impressive repeat, Humans in fact won the whole dang thing. Now classics are just about the smallest event that we’re likely to care about, so it’s not like it won a PT or something, but even still, it says a lot about the deck that it can succeed with consistency like this. Flashes in the pan are exciting but they’re not worth investing in. New sustainable archetypes, however…

Without a doubt, there’s a lot of interesting cards floating around the humans build. Even more so when you consider that the list is adaptable to meta changes. It may be playing zero of some human today that it will want four of a month from now (Magus of the Moon??) I’ve talked about a few of them over the months, and you’ve no doubt heard others covered elsewhere. Today I’m going to look somewhere else in the list though.

Fiend Hunter has been a permanent part of most Magic formats since he was printed. Various Modern decks keep a copy or three around, choosing to Chord for him, or Company into him, or whatever. Legacy sees him show up now and then. He’s in 6,500 EDH decks. I’d guess 90% of cubes contain him. He’s simply a useful creature anywhere players are tapping lands.

So far we’ve only seen him in the board of the Modern Humans list. Maybe he’ll move to the main, maybe he won’t Even if he doesn’t, it’s clear that he’s usually going to have space somewhere in the 75. And with foils at $5, I smell an opportunity. Supply is low across the board, across multiple US platforms as well as foreign markets. With only a single foil printing, $10 doesn’t seem like a stretch at all, and even $15 is reachable.

While it didn’t take home a trophy, Eldrazi still had a solid weekend, with a 3rd place Modern finish and 4th place Legacy finish. Another weekend, another impressive result in two formats from otherworldly lovecraftian horrors.

We aren’t looking for any breakout performances here. Humans is the new kid on the block angle everyone is excited about, and Eldrazi is the format workhorse that keeps quietly putting up results, with price tags that behave similarly. Specifically, it’s the foil Temples that are worth keeping an eye on.

At $15, these aren’t exactly cheap, but keep in mind just how popular — and consistent — this strategy is. Depending on how you measure it, the deck is six to nine percent of the Modern metagame, and only slightly less of the Legacy meta. Of course there’s also Eldrazi variants, like Eldrazi Death and Taxes, as well as EDH decks, casual sixty card decks, etc.

You’ve got a powerful, consistent tribe with demand across multiple formats. Their key absolutely-five-of-if-it-were-legal land has two foil printings. Pack foils are $50. MM2 foils are available around $15 today, but without any more copies, I’d expect this to keep turning upwards towards spring of next year.

Dinosaurs have been a popular tribe over on EDHREC lately, so I figured I’d peek around their page and see what I could find. It’s mostly dinosaurs from Ixalan (obviously) but there’s only so many playable of those, and some cards make for strong support. Iroas is apparently one of those cards.

He wasn’t my first choice, actually. There was something else I was looking at that I figured was more interesting. That is, until I checked their play statistics. It turns out Iroas is in 8,200 decks, which is probably three times more than I had expected to find. 8,200 is a lot of dang decks. That may be top 100 cards in the format. Iroas! Who’d have guessed.

Anyways, despite his popularity, I don’t hear much of him. He seems to be one of those sleeper cards that’s popular but nobody really realizes. At the moment, you can find foils at $22 or so. There’s only 16 copies on TCG at the moment though, so there isn’t a deep well to draw from. We’ve got a surprisingly highly-played god with a twenty dollar foil and little supply. Looks like a gainer to me.