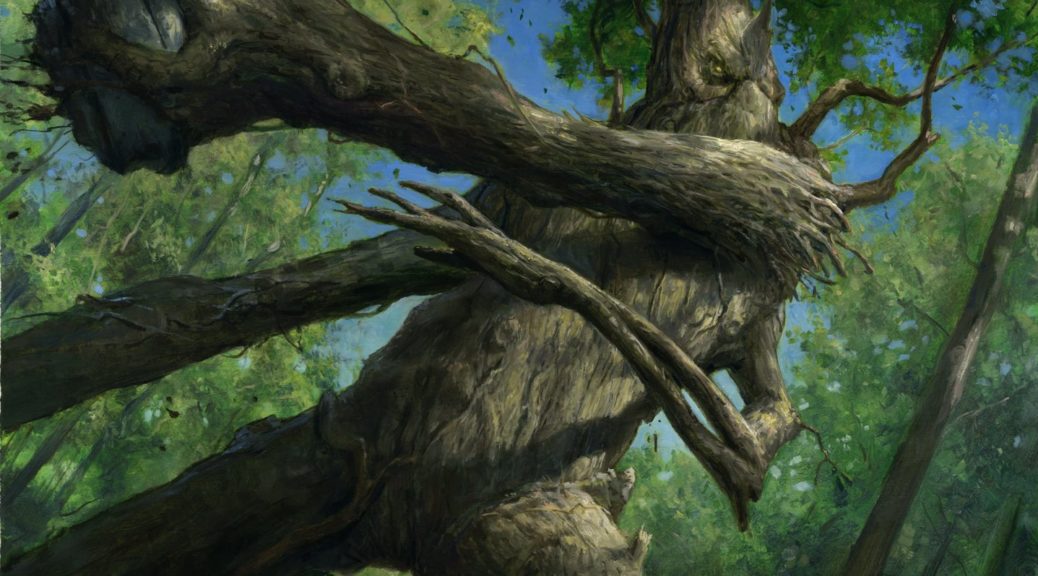 With Pro Tour Ixalan, Wizards decided to try something different. Rather than have the Pro Tour two weeks after set release, they moved it back to five or six weeks after. On the surface it’s a reasonable idea. Pro Tours tend to “solve” a format, or at least move it much closer to that point than it has been up to that point. Having the PT so close to the set’s release means that the format ends up solved quickly. Pushing the PT out more than a month means that players get awhile to explore before the pros show up and streamline things. Overall, the goal is that a format has more of a natural evolution to it.

That is not what happened. Instead, the first weekend that Ixalan was legal, people showed up to the SCG Open with basically the same decks that top 8’d the Pro Tour. Turns out that energy is not only a parasitic mechanic, similar to infect, and most of the Kamigawa block, but it’s also more powerful than anything else people are doing much of in Standard. Between that and Hazoret, that was like 75% of the room or something. Rather than having the Pro Tour reshape and evolve Standard in the middle of the season, it just further solidified the format as is.

How little the Pro Tour had an impact is obvious early Monday morning. Browsing MTGPrice, or any other resource, finds only a single card with a price change worth noting (Angel of Invention). Nothing else really moved. Normally after a Pro Tour three or four cards have spiked. Nope. We saw no cards perform in a new way, so prices just didn’t budge. Oh well. Guess it’s back to EDH and maybe Modern until, uh, February?