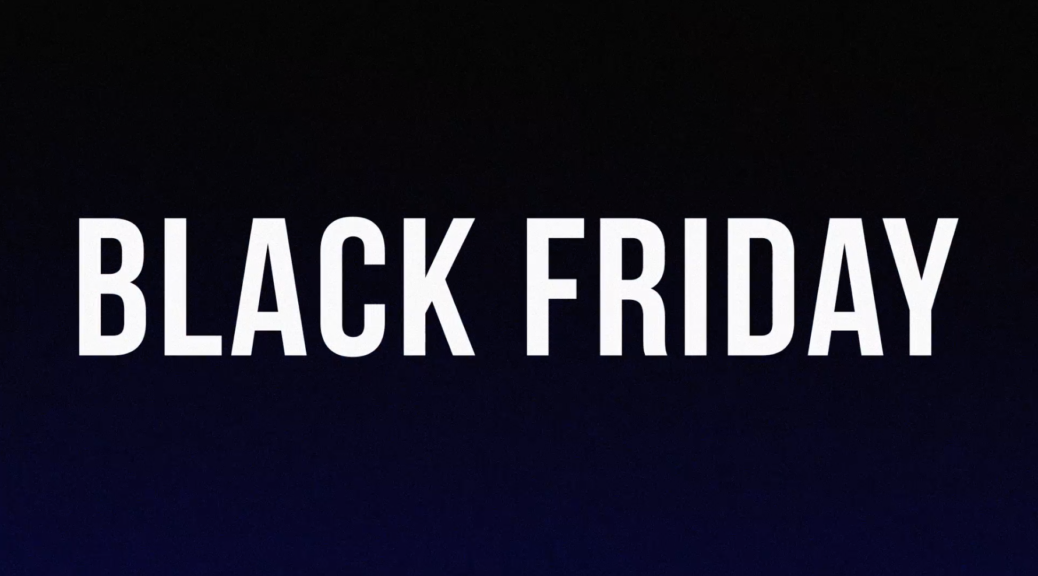 The 2017 holiday season beckons, and alongside the inappropriately early Christmas music and the excessively hyped ginger spice lattes it’s time to take Black Friday on like a pro. Go ahead and cuddle up by the fire with your holiday sweater on, half conscious from turkey coma chemicals, while you chuckle at the fools who don’t know how to use the Internet to buy things on sale.

For Magic: The Gathering speculators and players in need of some savings, the holiday season from mid-November to the new year is often a pretty great hunting ground, with plenty of sales going on and plenty of folks looking to turn cards into cash fast so they can finance presents and travel plans. For the most part you’ll likely want to save your speculation budget to focus on the couple of weeks at the end of December when some pretty significant sales can be had during late night Ebay hunts, but for now let’s see whether the online Magic vendors have any goodies worth considering this year.

Here’s a round up of the Black Friday sales going on at various online vendors that you might be interested in, with some highlights of the sweetest deals as of Thursday night. We’ll update on Friday again with fresh details so check back in:

Here’s the best of what CFB has to offer this year:

So that’s that. If you’d like to share a really sweet deal you found online, hits us up in the comments below!

One thought on “Black Friday 2017 Magic the Gathering Sales”