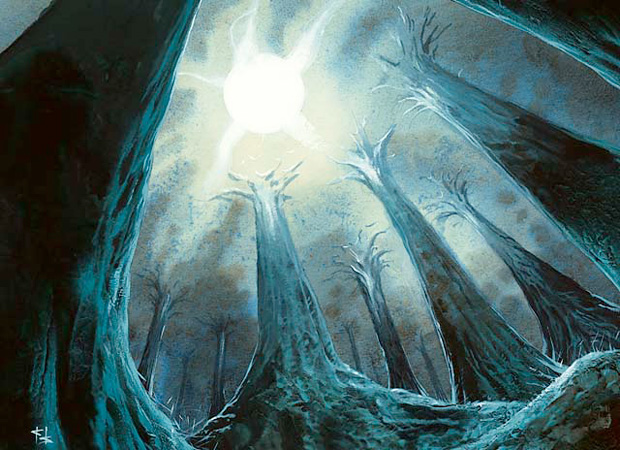 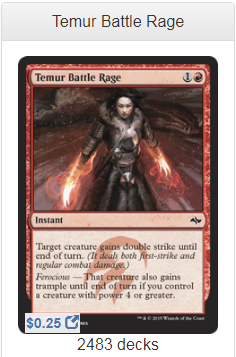 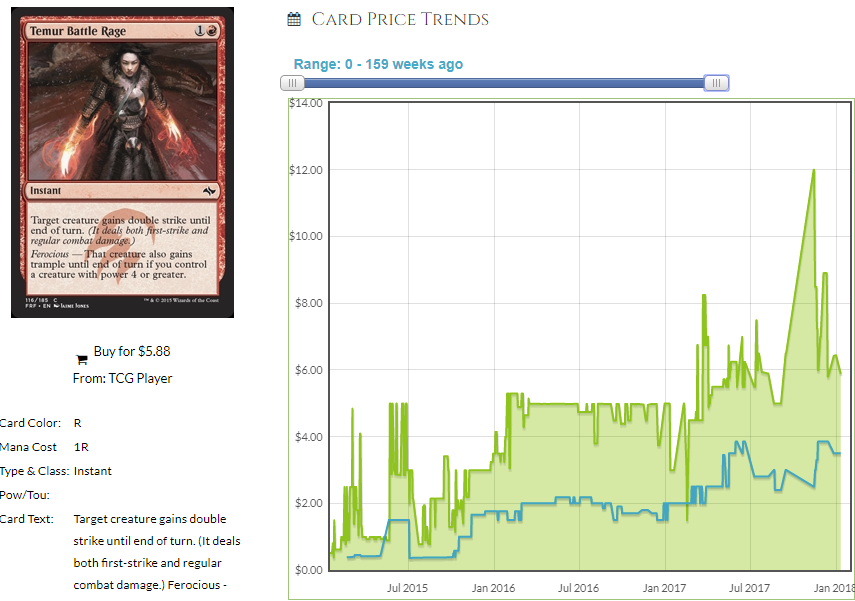 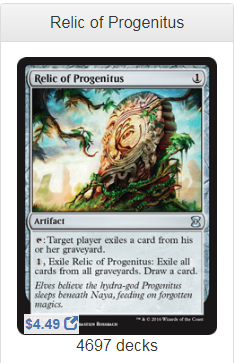 In general, anything that’s powerful enough to be at uncommon but is pauper legal because of which set it’s in online (and Vintage Masters was great for making a card like Battle Screech look like a common next to cards like Mox Pearl) is worth a look. Relic has some obsolescence issues in EDH but there’s no card better in that slot for Pauper and that’s likely to drive prices. 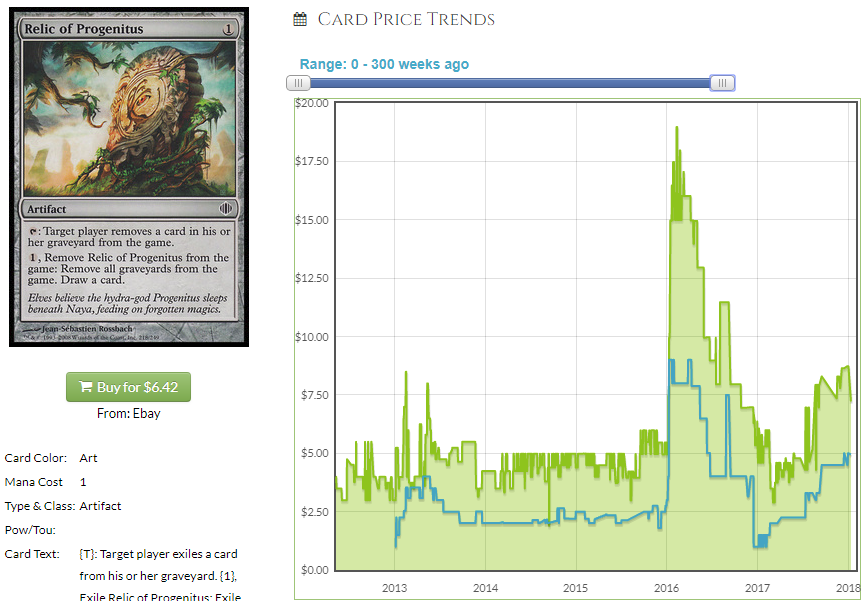 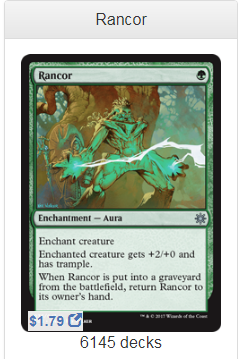 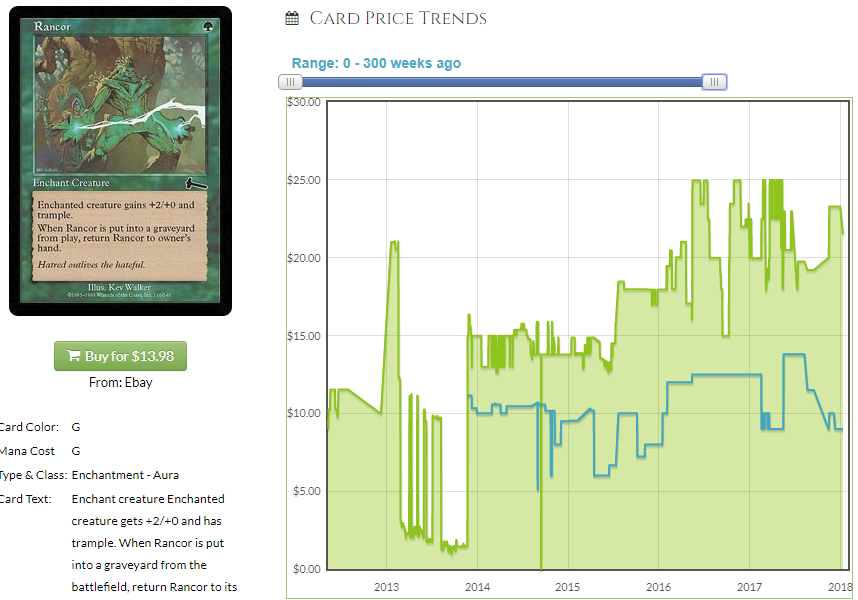 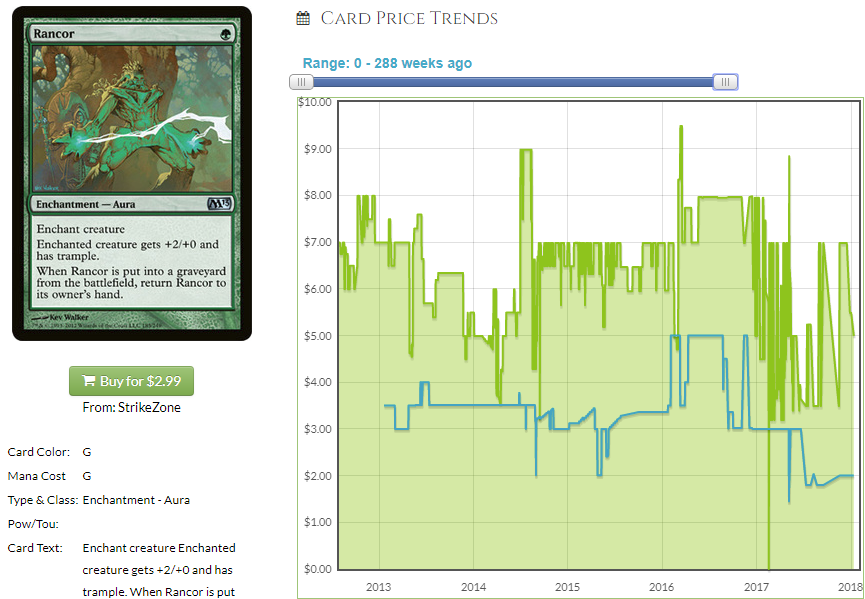 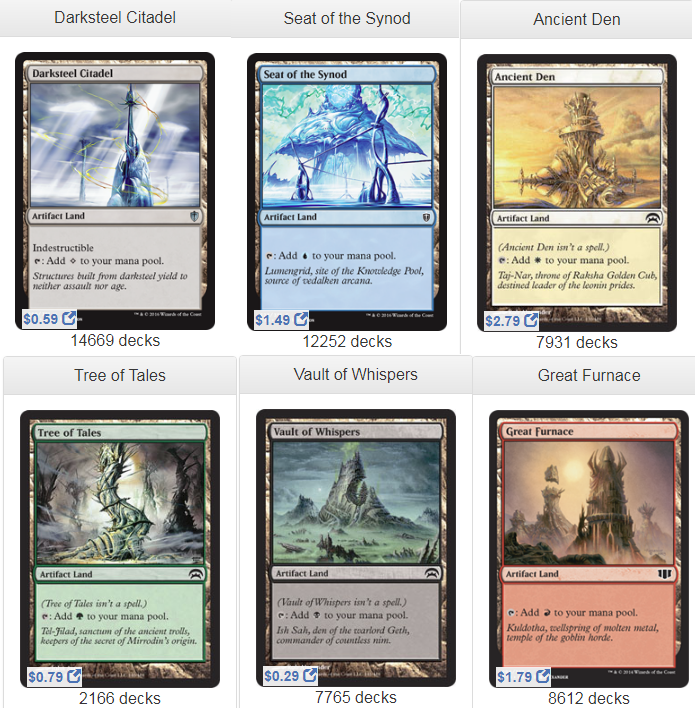 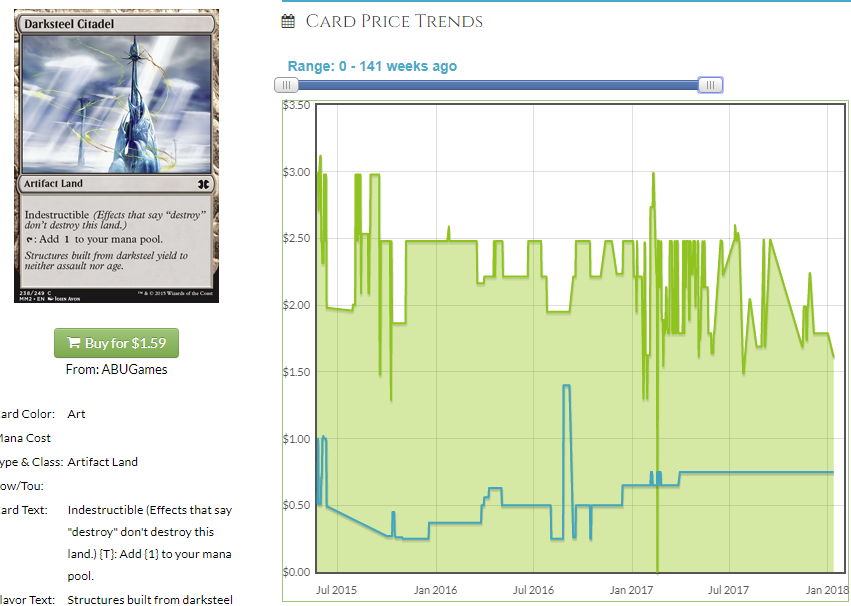