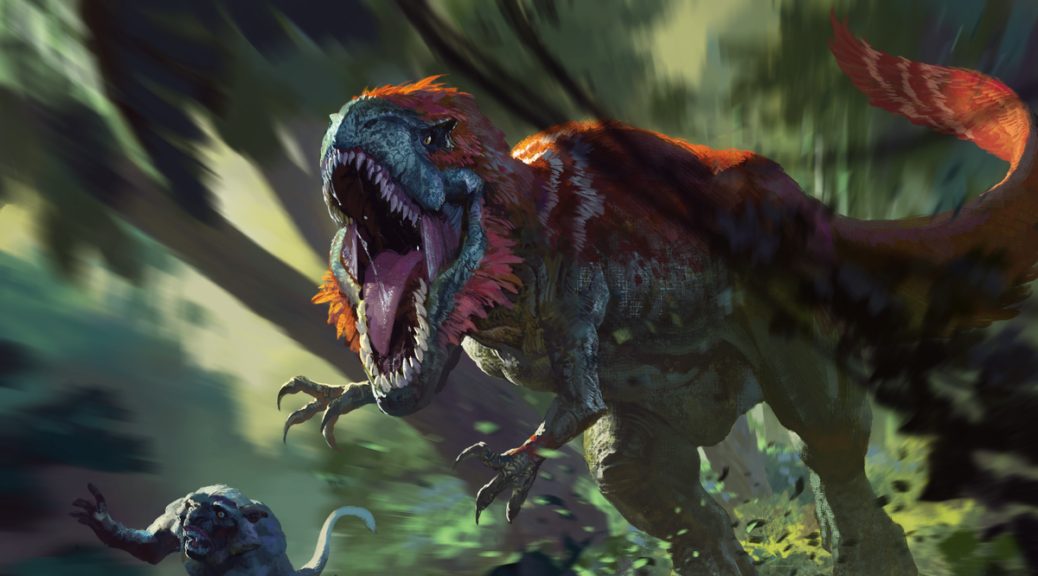 Heck of a weekend, wasn’t it? We started off Sunday morning with the bad guys winning (Lantern Control, not-Gerry), and finished off the day with the good guys winning (not-Patriots). And while they didn’t riot as hard in Bilbao as they did in Philadelphia, people enjoyed the return of the Modern Pro Tour just the same.

Before the top 8 even started, there were plenty taking to social media to express a desire to see something from Lantern banned, and that sentiment only increased with each successive round. Calls to do are are shortsighted, I assure you. While it doesn’t have the most ideal play pattern, the games are (typically) quicker than Eggs, and there’s plenty of reasonable interaction you can be playing. Especially when you consider how few people are even going to bother sleeving it up and showing up with it.

It’s sort of wild that it’s come to this, but it’s hard to escape the conclusion. Collective Brutality rapidly established itself in the Modern scene, and its popularity there has only grown. Looking through the PT IXR results, this much is clear. Of the top 8 lists, five are playing Brutality. The three that aren’t are UR Pyromancer, Humans, and Humans. Across the top performing decks, roughly 50% are running some number of the card. Did you catch that? Half of the best decks at PT IXR had Collective Brutality.

Calling $35 foils as having an upward trajectory is never a position I’m eager to find myself in, but there’s no denying it. The card is too popular in the format not to see continued gains. It was released in Eldritch Moon, the summer 2016 set. Don’t forget that summer sets are consistently the least opened sets in Magic. And when do you think you’re going to see it again? It’s highly suspect it shows up in Masters 25, and if it isn’t there, then what are the other options? We don’t have any other reprint sets on the horizon. That’s good reprint positioning for the eight most popular card in Modern.

Supply is low, it’s been popular for awhile, so there isn’t a glut of copies looking to hit the market if the price rises, and it’s used in all sorts of strategies, from midrange to control to combo. It’s likely Collective Brutality continues to rise, and could climb as high as $60 or more within 2018.

It’s been a wild ride for Humans, having started out the year as a “what deck won the tournament?” early in the year to being the most popular deck this weekend. I’ve been following it the whole way, discussing which cards I liked at which point of the deck’s run, starting with the easiest and scarcest cards. Now we’re here, and I’m talking about a Khans of Tarkir rare.

Humans was the most popular deck of the event, but it wasn’t the hottest performer. While it did manage to put two copies into the top 8, it didn’t have unreal conversion rates or anything. (Props to Hollow One for that. 100% for 13 decks I think?) An average conversion rate isn’t going to stop players from picking up Humans to play at their local store. It’s clearly a solid strategy, fun to play, and has game in most metas. Add in that most of it is quite affordable, and you’ve got a great onramp deck.

I was suspect that Mantis Rider would be an integral part of the strategy, as it seemed like a sort of filler card that was there as a serviceable human that could get kills, but would flex into a more useful, more technical slot once it was clear what the deck needed. Apparently that’s wrong, as Mantis Rider has been a four of in basically every humans list I’ve seen.

Foils haven’t moved much from their perch at $7 to $8 for a few months now. This is Khans of Tarkir, so we’re not going to see $70 or anything, but with Humans having proved themselves as a strategy, the deck is here to stay. Foil Mantis Riders will begin being eaten up, and a price tag closer to $20 won’t be far behind.

Even with all the excitement of the Pro Tour, we can’t forget about our old friend EDH. It was the MTG finance engine of 2017, and we’ve got no reason to expect any different this year. Today I stumbled upon Utter End, a removal spell found in over 17,000 EDHREC lists (which makes it the 13th most popular multicolored card in the format).

I probably don’t need to go on for long here. 17k decks says a great deal. The rest of this comes from the fact that I’m talking about a Game Day promo, which is a promo type we’ve never seen reprinted with their full art treatment in, like, 10 years? Admittedly the art isn’t as cool as it could be, but you can’t have it all.

Copies are $3, which is pretty dang cheap for a such a popular card. Especially so when you notice how few vendors there are. 18 as of this writing. That’s a combination for explosive growth – a low buy in and not a lot of sellers. Probably won’t be like this for long.