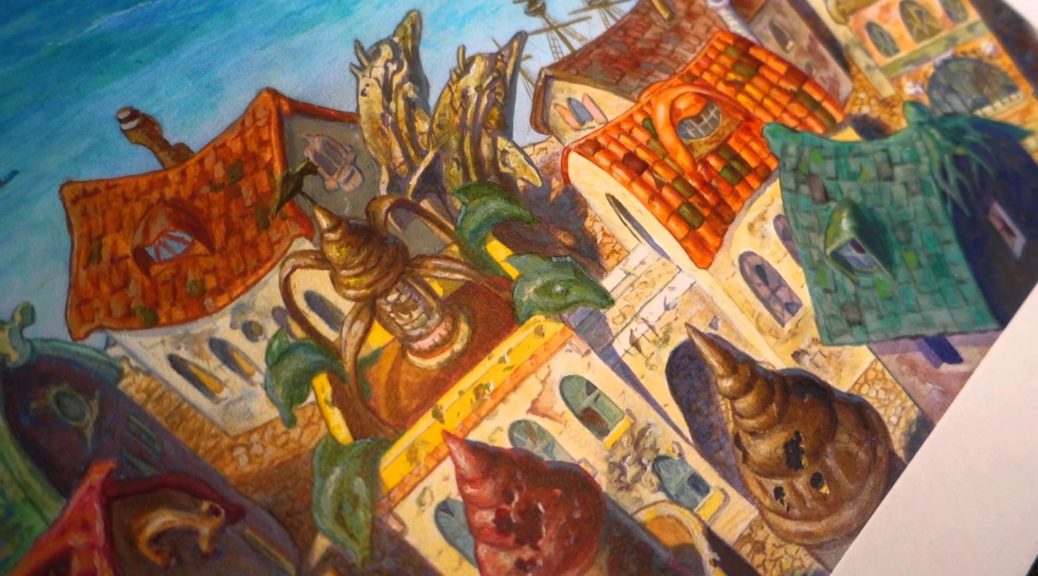 You hear about a run of boxes where every 8th pack, there’s a $50 mythic. You travel to where those boxes have been sent, and you head to the counter, and start counting. Every time someone buys packs, you keep track, you monitor when the money shows up and now you count packs, buying a pack after seven others have been purchased.

You’ll make a lot of money that way but every other person is gonna be pissed. That’s called a fixed-ratio schedule. Every X trials, a desired outcome happens.

Humans figure that out really quickly, and it’s not a formula for success. What we would get is the box mapping scenario, or the peeking at packs: Some people figure out where the money is and then sell the loose boosters at slightly less. In the case of Masters 25, if you opened six good rares/mythics and were about even on value, you could put the rest of the loose packs on eBay or Amazon for $5 or $7 each and clean up.

Gambling (and I’m including opening Magic: the Gathering packs here) works on a variable-ratio schedule. With every trial, there’s a chance of the desired outcome. Because it’s random, you might get two really good packs in a row, you might have 30 bad packs in a row.

Weirdly, the longer the run of negative outcomes, the more likely humans are to keep trying. WE ARE DUE. This works on video games, slot machines, booster packs, etc.

I bring this up because Masters 25 is shaping up to be a really frustrating set to open.
It’s a truism that you should never buy loose boosters. Box mapping, peeking, weighing, there’s a lot of margins that people can exploit. Don’t do it for those reasons, but also don’t do it because it’s just bad value.

For instance, Rest in Peace was just previewed for the set yesterday. Right now, it’s a $10 card. At MSRP, you need to hit that card to break even. You have about a 1 in 3 chance (at current prices/spoilers) to open a pack with a card that has retail value of $10 or more. That’s better than a lot of other sets. Some data:

These are only the cards that retail for the cost of the pack, so if we are talking about Eternal Masters, something worth exactly $10 (Maze of Ith) is as much as a win something going for $140 (Jace, the Mind Sculptor) and that brings us to how many we need to open.

You’ll have to open about five packs to get one worth $10, on average. You’ll spend $50 to hit one $10 card. At that rate, your numbers get much much worse. There’s only three cards in EMA worth $50, and that rate is so much worse.

Is there the potential for a three-Jace box? Absolutely. You might hit a Jace and a foil Force of Will, and you’ll feel like you hit the lottery, and it’s a great great feeling.

You’ll also open boxes with Balance, Worldgorger Dragon, and Sphinx of the Steel Wind, and which have foils of Nevinyrral’s Disk, Eight-and-a-half Tails, and Malicious Affliction.

That level of variance is a bad investment. It’s bad value. It’s not worth it, and Masters 25 is going to be worse, it seems. You will hear about amazing boxes, but people won’t be trumpeting their godawful mythic pulls the same way.

If there’s cards you want from Masters 25, just go buy them, about three weeks after the release. We haven’t seen the whole spoiler yet, but the early signs are that this set is going to smash a lot of prices.

Masters 25 appears to have a pair of card types getting a reprint: Multi-format staples whose prices will drop and slowly rebound, or cards which had a high price due to low supply, and those prices are going to fall off a cliff.

Blood Moon is a card that has had a lot of printings, including two Modern Masters printings, and it’s managed to remain a $20 card. That level of price retention is testament to its popularity, mainly in Modern as a backbreaking sideboard card in a lot of matchups.

Among the decks that get counted, this is the 12th most popular card in Modern, even though blessed few decks are playing it in the main. A full 1 in 5 decks has at least one copy in their 75, the average is between 2 and 3. That’s some amazing numbers, considering the popularity of Modern.

I wouldn’t be shocked if this trickled down into the $15 range, but it’ll get back to $20 within a few months. It won’t go higher and it won’t go lower.

Let’s be clear: Port is a powerful card in denial strategies. In the right deck, and god forbid in multiples, it can severly limit what a deck can do in Legacy matches.

Unfortunately, Legacy and Cubes are the only formats where this gets played. Yes, you can use this in Commander, but the benefit is pretty low, and a colorless only land has to be pretty awesome to be worth the addition.

Port is a 4-of in Legacy Death and Taxes builds, but not being Modern legal is a big knock. The only supply has been the original Mercadian Masques printing, and a recent judge promo. At a presale point of $50 it’s already lost nearly half the value. I don’t think the original will move much, but the new version will struggle to stay above $40, because not that many people need it.