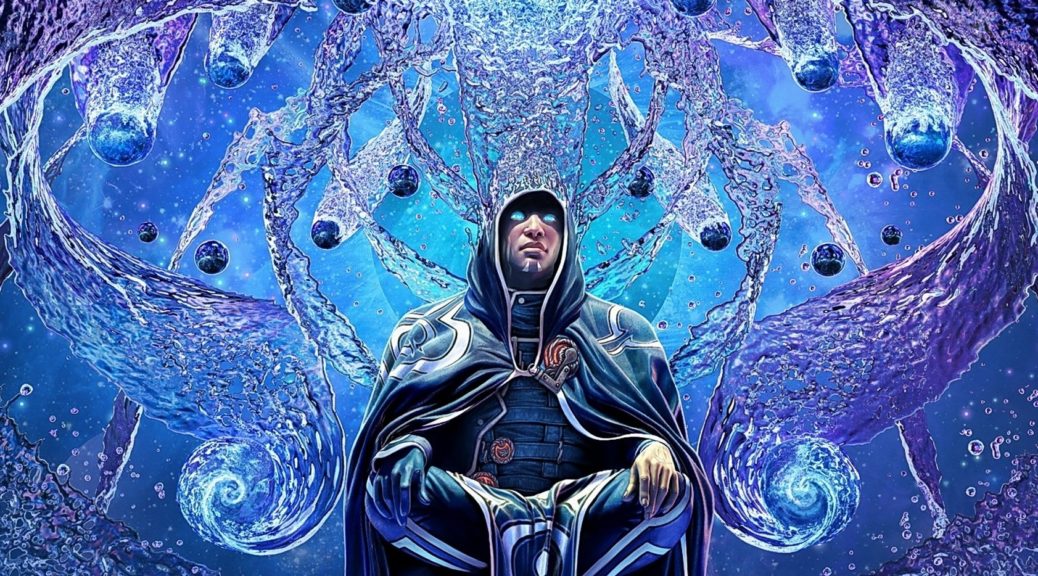 Welcome to my first installment in a new series called Tipping Point, which will look to explore important cards that are teetering on the verge of major price spikes due to low supply. My focus here will be to try and flag cards in time for you to grab what you need for decks or get in early enough to profit.  In comparison to picks made earlier in the reprint cycle, the cards found in this series are going to a) offer less meat on the bone but b) be more likely to succeed (due to their already low supply/reprint risk). You will also notice that many of these picks will tend to be foils rather than non-foils as for obvious reasons foils tend to dry up much faster than non-foils, except for the most important of staples, where regular copies may quickly follow during a spike in demand. In terms of timeline, I’ll be aiming to get you in and out of positions within a year, or setting you up to save good money on cards you might have been holding back on unnecessarily.

It’s been a very busy month in #mtgfinance, with the reveals of the Magic 25 card list, the Challenger decks and the bulk of the Dominaria set being leaked.

As the dust clears on the information overload, a few things have become clear:

So where does that leave us? Here are my picks for cards that are currently at the tipping point:

We first flagged this card in the spring of 2017, with an entry point in the $8-10 range. Traverse has already proven itself in Modern as a cheap and efficient tutor that is almost always a 4-of in the Traverse Death’s Shadow decks. It’s not clear what position that build will occupy as the meta continues to evolve, but with very few foils still lying around, 4000 decks registering the card on EDHREC.com,  and relatively little chance of a reprint in the next year to eighteen months, you probably don’t want to sleep on this card if you’re in need. From a speculation perspective this was clearly better at $10, but given that the card is almost always played as a four-of, you could still make $25-30 on a playset if things keep going the way they’re headed.

This card has a similar profile to Traverse: first called at $10 last spring, sitting at $15 already, and facing  a steep price ramp with every copy that gets purchased on the major platforms. As arguably  the most important blue card in EDH/Commander, Cyclonic Rift’s reprint in Modern Masters 2017 opened the door to acquire cheap copies but now we’re not far from hitting $20+ and the next reprint may be a non-foil in Commander 2018 or ’19. Get ’em while you can.

3) Gideon of the Trials (Foil)

Given that this card is less than a year old, the relative scarcity of foils under $20 is telling. Not only are players experimenting with this card in various control builds for Modern, but the ability to play it alongside Gideon Jura and Gideon, Ally of Zendikar due to the new planeswalker rules has really opened up the utility of popular planeswalker characters in general. I was picking these up under $15 last September, but as a foil mythic I could easily see these ending up in the $30-40 range given enough time. There is also a SDCC 2017 promo foil of this card available in the $35 range, so feel free to check that out instead.

Generally speaking, buying in on $80 mythics that have already appreciated in recent months  isn’t where you want to be. If you see this late and it’s already at $90, even less so. But as a player, if you need this card, what are you waiting for? They just printed this last year, so it’s likely safe at least until November, and probably beyond that. As a speculator, I went ahead and bought copies near $70 recently. Why? Well, for one, though it was originally printed as a rare, that was almost a decade ago now and the reprinting at mythic was almost certainly a mistake given how many tribal decks are running this thing in Modern, EDH and casual circles. The Eldrazi, Humans and Merfolk demand alone would be enough to keep this rolling, but Elves, Goblins, Slivers and Spirits may also prop it up. At this point $100 seems very likely this year, and $120 may be possible. If that’s the case, you’ll want to acquire sooner than later to play with, and then consider selling into the peak when it comes.

Every once and a while I check in on the Expeditions to see if any of them look ready to finally make a move. Recenty Hallowed Fountain caught my eye, but Strip Mine makes more sense. As the most efficient land destruction of all time, Strip Mine is clearly a staple playable in whatever format allows it. At present that means it only sees play in competitive MTG through the occasional vintage gathering. On the other hand, there are over 28,000 (!) decks using the card on EDHREC.com, which qualifies this as one of the most important lands in the format. This was also an Oath of the Gatewatch expedition rather than a BFZ release, so there are significantly less around. Cavern is already rather low on most major platforms, and I think these will clear $100 easily within the year. As a Commander player you certainly have use for this bad boy, and if you choose to exit and downgrade later to reap some profit, all the better.