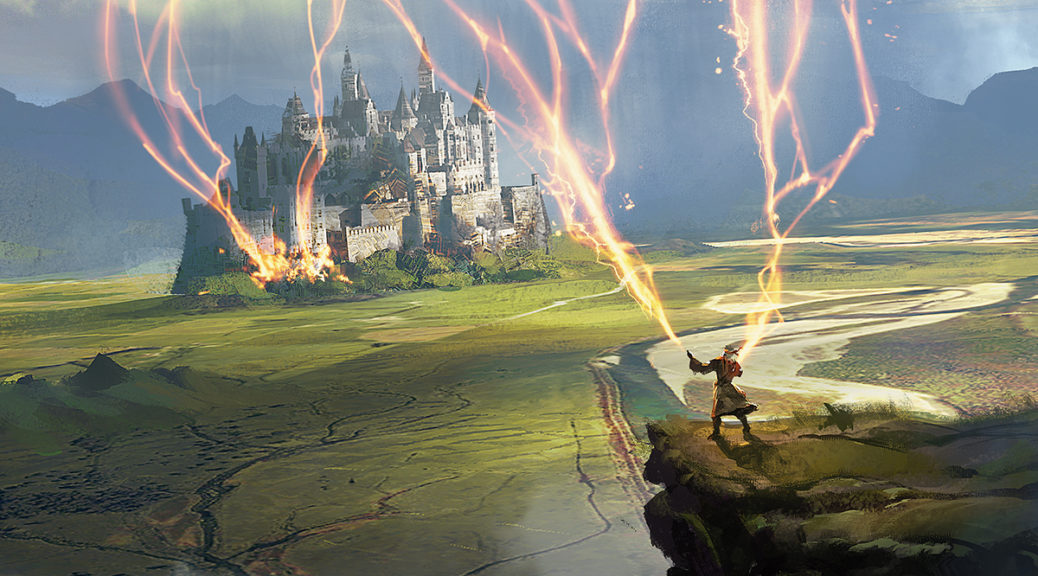 I don’t know about you guys, but I was glad to have a long weekend away from Magic. Putting everything aside for several days to sit out on a lake and never think about anything important is necessary occasionally. What’s less necessary is eating the entire 96 hours that you’re gone and making yourself sick constantly with all the garbage. That’s the real Magic finance, right there. Not making yourself sick on Memorial Day with brownies.

Game Knights, the Commander focused video series put out by Josh Lee Kwai and Jimmy Wong, has become fairly popular, to the point that they’re able to influence card prices with the content produced (unintentionally, of course). Most recently an Atheros deck utilizing Shadowborn Apostle appeared on an episode, and now suddenly Athreos is one of the most-built decks on EDHREC this week. Let me know the next time you’re going to do this, Josh.

Browsing Athreos, Ob Nixlis (the Unshackled one) jumped out at me. Ob Nix is deliciously obnoxious in EDH, chunking players for a whopping ten damage every time they search. Opponents that aren’t dumb as bricks typically aren’t going to be losing much life to this, since they’re not going to be casting Rampant Growth if it costs two mana and ten life, but you do get to basically Mindlock Orb the table. Such an effect will vary between annoying and debilitating, depending on what strategy your opponents are employing.

Ol’ Shakleless came around in Magic 2015, and not since, which makes him about four years old now. That was before every card could show up as a prerelease promo, which means the only foil copies were pack foils. That foil supply has dried up fierce, and the few copies that are left will run you about $8 to $9. Once those last few copies get snapped up, we should see foils land comfortably in the $15 to $20 range.

Another nugget on the Athreos page is Kambal, Consul of Allocation. Kambal is especially juicy because he’s flying under the radar in two formats, not just one.

Obviously he’s useful in EDH; that’s how we found him. He clocks in at just a scoch under 5,000 EDH decks, which is a respectable volume, if not overwhelming. Needling players the table round for only three mana is something that all those Rhystic Study players will enjoy thoroughly when their deck doesn’t have access to blue. As long as players in EDH cast noncreature spells there will be room for Kambal in the format, so uh, he’s not going anywhere.

Meanwhile, Kambal has been doing work in Modern too. You’ll find him in sideboards in Humans, Mardu Pyromancer, Eldrazi Aggro, and various other brews. He’s something of a Eidolon of Great Revel, except not in red. For a deck that’s trying to get low to the ground and then make it difficult for opponents to get back in the game, Kambal is an excellent angle of attack. At worst he’s a three mana flag bearer that also drains your opponent for two, and that’s if the very first spell they cast is removal targeted at Kambal. Any other spell they cast first is gravy.

You’ll find a couple more copies than Ob Nixilis on the market, but we’re not talking about hundreds. There’s twenty or thirty floating around on TCG right now, which isn’t red alert levels of supply. It’s like, orange alert? It’s blackwatch plaid alert. It’s “people are going to keep picking these up for Modern and in a few months they’ll be over $10” alert.

As we enter June (the month), we find ourselves hitting the nadir of Magic prices. Summer is always a slog for basically every price index in the game. People simply don’t think about or play as much Magic when it’s nice out. Friday nights people want to be grilling, at the beach, at the park, and generally somewhere other than humid, never-air-conditioned card stores. I’ve memories of sticking to tables trying to play in July and August and it was miserable.

Point being that cards that will hold double digit prices in the fall can be quite cheap right now, as everyone ignores them and goes off and does other things. Speaking of which, remember when Hostage Taker was $15 and one of the best cards in Standard? That may come to be true again! We don’t know yet. Hour of Devastation gods will be absent, of course, so exiling Scarab God won’t be as crucial, but that doesn’t mean she won’t have plenty of targets. Depending on what Ravnica brings us, the exile ability may be especially useful once more.

Prices on Hostage taker have cratered, thanks in part to a shifting metagame and the time of the year. Come this fall, if things break a specific way — that’s an if, by the way, not a when — prices could skyrocket north of $10. Keep an eye on Hostage Taker and any Ravnica leaks; Hostage Taker may once again have her time in the sun.