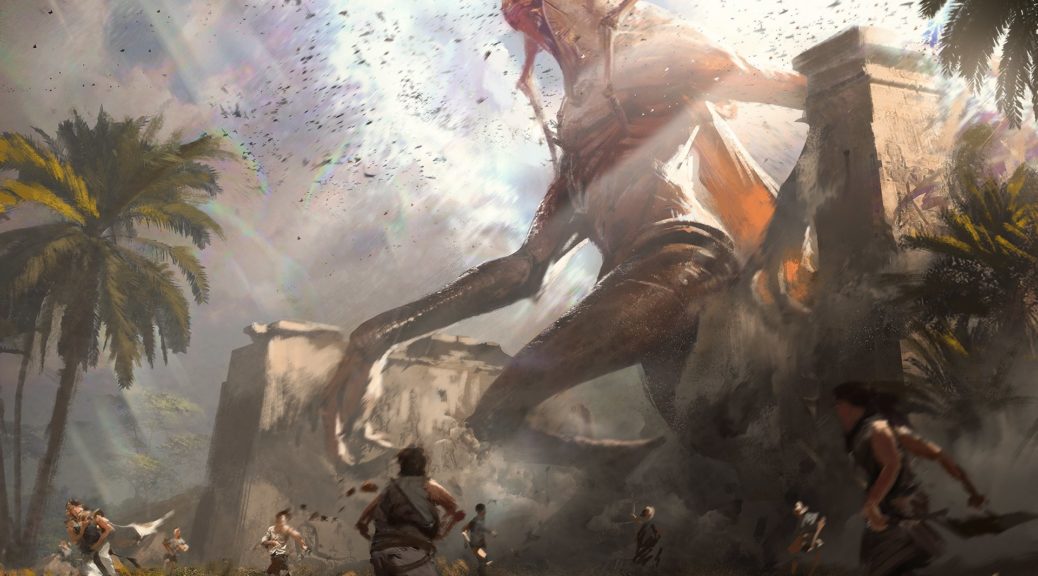 Typically, this is where I would talk about the Pro Tour that wrapped up about 15 hours ago. We’d look at dominant archetypes, scour them for keystone cards, and try to identify potential pillars of the new Standard in October.

There isn’t even any blood in the stone that is the control lists. I was all set to look for key UW Control cards, except that the first Ravnica set won’t have Azorious — they’re getting Dimir instead. Which means Teferi, and Lyra, and History of Benalia may not be part of the control archetype. Instead we should be focusing on the black control cards, since that’s the strategy that’s getting paid. Once Standard prices deflate over the summer, mid-August perhaps, it will be worth trying to find opportunities. Until then though, we’re going to be focusing on EDH, maybe the reserve list, and Modern, should the opportunity arise.

First up this week is Lightning Greaves’ cousin, Swiftfoot Boots. A touch more expensive in the activation cost, but that’s because you get to upgrade from shroud to hexproof, which is not a negligible difference, as any equipment-themed deck will tell you.

Swiftfoot Boots is the third most played artifact that isn’t a signet. It goes Sol Ring, Lightning Greaves, Swiftfoot Boots. 72,000 decks, according to EDHREC. That’s, as they say, “an assload of decks.” I do not need to give you more reasons why you should believe me that this is a desirable, in-demand card.

We’ll wrap up the week with a bigger ticket item. Command Tower is the most played land in EDH, behind only basic lands. (Amusingly enough, none are played in 100% of decks they could be). Like Kodama’s Reach and Swiftfoot Boots, it’s found in nearly every Commander set. Anyone building an EDH deck is going to get to the mana base, and there’s a good chance the first card the scribble down on the back of the Denny’s napkin is “Command Tower.” Its utility only continues to grow, as we see more viable five-color decks enter the fray in the way of Ramos, Dragon Engine and Jodah.

There’s two foil copies of Command Tower available. One is the judge promo, which is fairly cool. Fairly. But honestly, not as cool as the Commander’s Arsenal printing. The judge promo has the original art, which is, come on, just not that cool. Sort of a bland…tower. While the Commander’s Arsenal printing isn’t blowing anyone away, it’s at least got some color in it, which is an improvement over the judge copies.

In any case, judge copies, where you can find them, are $100 or more. Commander’s Arsenal copies, of which there are like six available, are between $60 and $70. Probably not going to be long before that gap closes and both copies end up at $120.