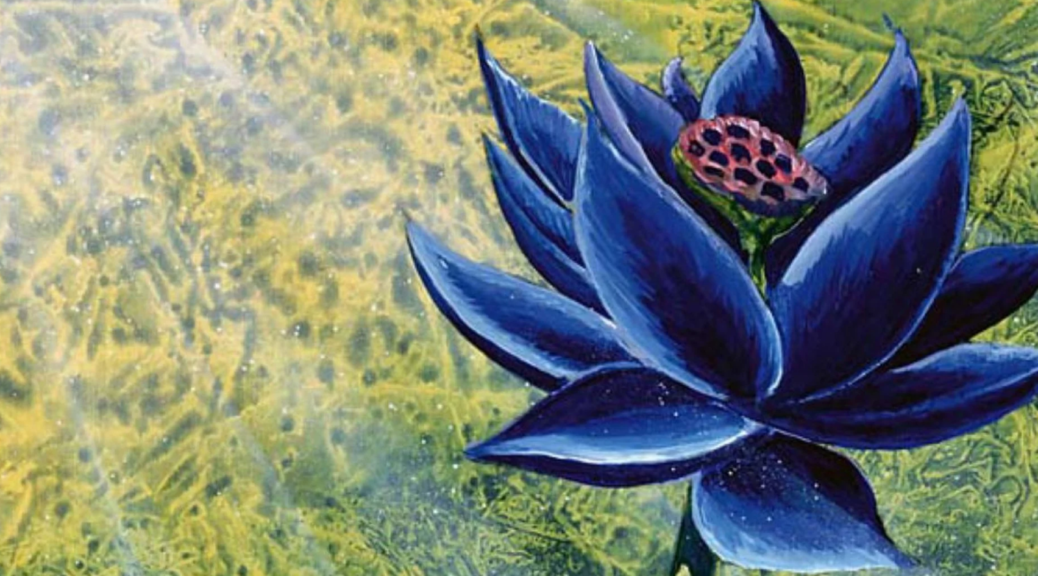 Comedy is looking at the results of the SCG Con ‘No Ban List Modern’ event. First place? Eldrazi. Not Cloudpost Eldrazi either. Just…Eldrazi. Like, nearly card-for-card that Eldrazi lists from Eldrazi Winter a few years ago. They tossed in two Umezawa’s Jittes and that was basically the only difference between this totally unchained, absolute most monstrous deck one could assemble with the Modern card pool, and what people were showing up to FNM with in February 2016. Awesome. Oh and also like ten of the top sixteen decks were Eldrazi too so that’s something. What’s even funnier is that second place is honest to god Miracles, which isn’t even legal in Legacy anymore. Hell of an event.

Champion of Lambholt has been a quiet favorite of mine for awhile. Sure you can put Craterhoof Behemoth into play and just smush everyone’s faces into the mud, but sometimes that doesn’t work for a variety of reasons. They counter Behemoth, or you can’t get the mana together, or they counter the trigger, whatever. Champion works from the other direction; rather than coming down as one big spell to wipe away the game, Champion builds up over two or three turns to grow from an unassuming three mana 1/1 to a 10/10 that makes your entire team unblockable.

It’s taken awhile to really burn through the stock of Champion. It was released in Avacyn Restored (and is still the only foil), and EDH wasn’t quite as popular back then. As EDH has grown Champion has been picked up by those in the know, that were playing long enough to spot it and recognize it for how good it could become. Supply has finally just about emptied, and we’re going to see this restock a good bit higher once all the $5 copies are gone.

It’s got all the ideal markings of a valuable EDH foil. A single foil printing, six years old, and over 10,000 EDH decks. To add fuel to the fire she’s also a warrior, and guess what was just printed? A 5c warrior legend that wants to attack and has been one of the most built commanders of the last week? Lambholt’s Champion’s time has come.

In the last few days, some readers have pointed out on Twitter that there’s a growing 93/94 EDH scene. That’s exactly what it sounds like; EDH played with cards legal in 93/94. Those sets, in case you weren’t clear, are the following:

Alpha and Beta cards are obviously already insane, so if we want to think about where to start, it wouldn’t be there. Rather our best bet is going to be between Unlimited and The Dark; sets with remarkably low supply that don’t have quite the same name recognition as Alpha and Beta. Furthermore, we would want to consider cards that may not already be amazing in 93/94, but would be stellar in an EDH format. We already know what’s good in normal EDH, so that should help direct our attention with this fledgling format.

If you’ve played EDH a single time you know what the most popular cards in that format are — mana rocks. They’re played in every single deck, and they do a ton of work. Every deck starts with them. Given that, what mana rocks are available to 93/94?

Well, Mana Vault, but those are like $100 for Unlimited copies so uhh, forget it. Fellwar Stone isn’t as obscene in terms of power level, but it’s also only $10 to $15 for NM The Dark copies. If this format sees even a modicum of popularity, that price will absolutely not hold steady. Will 93/94 EDH become a thing? I don’t know. But if it does, colorless mana rocks are going to be right along for the ride.

Keeping on the 93/94 EDH train, I’d also like to look at Barl’s Cage. Don’t bother reading the card text on Cage — or any card from The Dark, for that matter. Just read the oracle: {3}: Target creature doesn’t untap during its controller’s next untap step. Notice there’s no tap ability on there either, just pay three, you don’t untap. You can’t keep something tapped for multiple turns by choosing not to untap it ala Tawnos’ Coffin, but you can hit multiple creatures every turn, so it’s roughly a wash I’d say.

Cage is colorless, which means every deck gets to play it, which is a big deal. Take a look at the quantities of cards played in a single color relative to artifacts and you’ll see the difference. Eternal Witness is one of the most played cards in normal EDH at like 50,000, while Sol Ring is at just about 200,000. Lightning Greaves, the second most-played colorless identity card, is over 80,000. Colorless matters when considering EDH adoption rates.

Cage also strikes me as appealing because the overall creature quality in 93/94 is terrible overall. There simply isn’t a depth of useful creatures in the format. Creatures were a bad card type in Magic for a long time. A few existed, but overall, there’s no depth to that pool. As such, Cage being able to tap down one to two creatures means it can squash possibly all of the creatures worth attacking with. Compare that to this type of effect in regular EDH, where any one of ten creatures in play at any time can be remarkably dangerous.

At $1 for The Dark copies, if you think 93/94 EDH is going to go somewhere, you can’t find a better position.