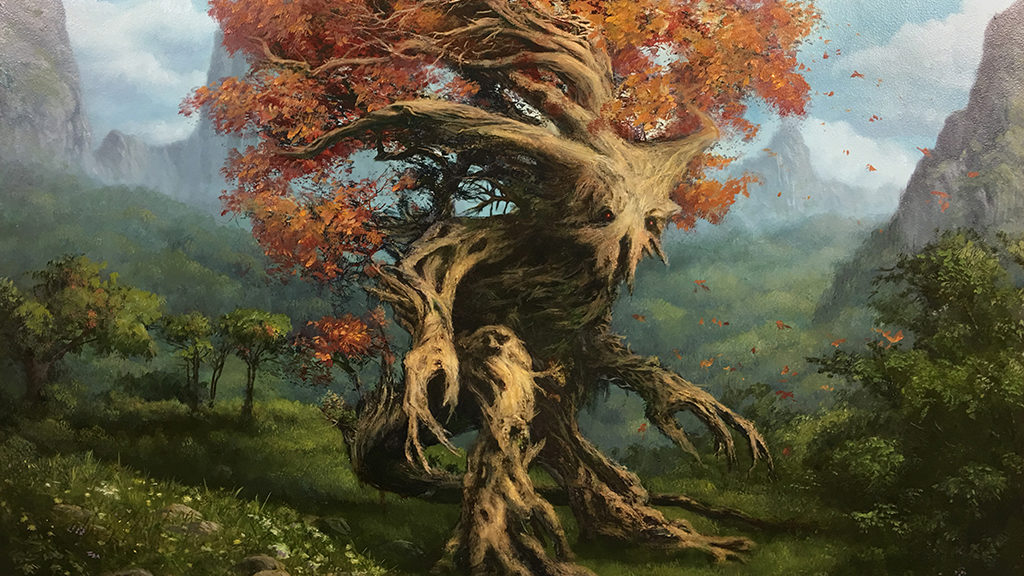 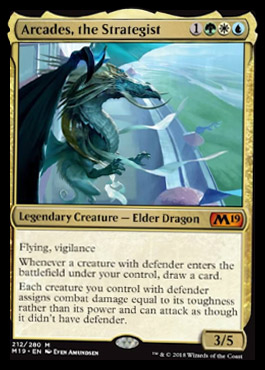 
You are incentivized to run really bad cards and they’re only useful if your general is out. Drawing cards is cool but I draw a lot of cards with my Enchantress deck and that deck eats other decks’ dust like it’s its job. If Arcades is out, congratulations, you’re now allowed to win an EDH game the slowest and stupidest way possible, by attacking with creatures. Big, stupid creatures, most of whom have no useful abilities because they were designed to have a good casting cost to power and toughness ratio and a lot of their abilities trigger when they block. 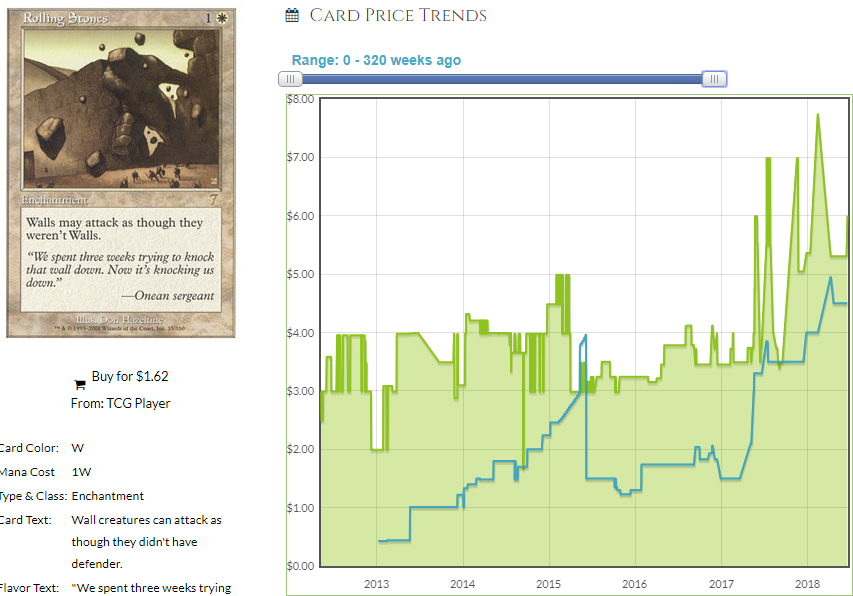 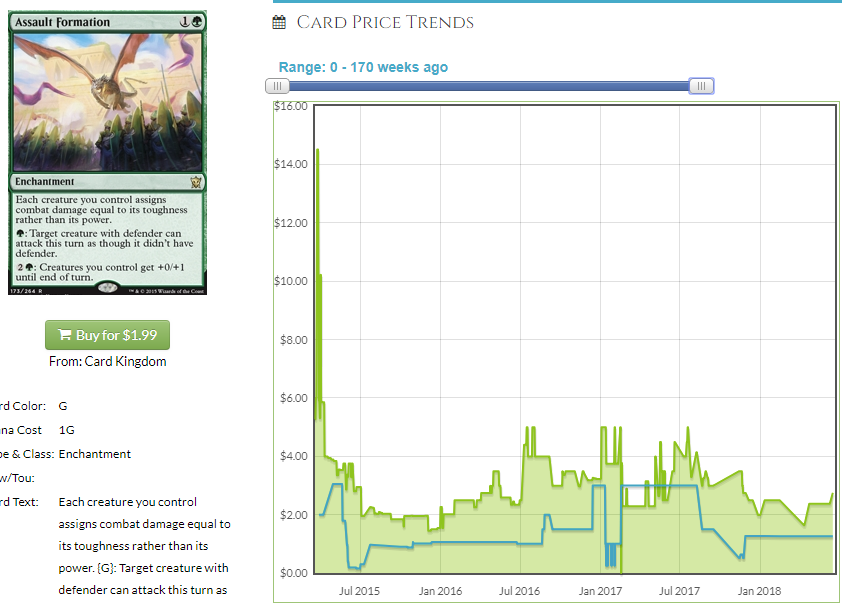 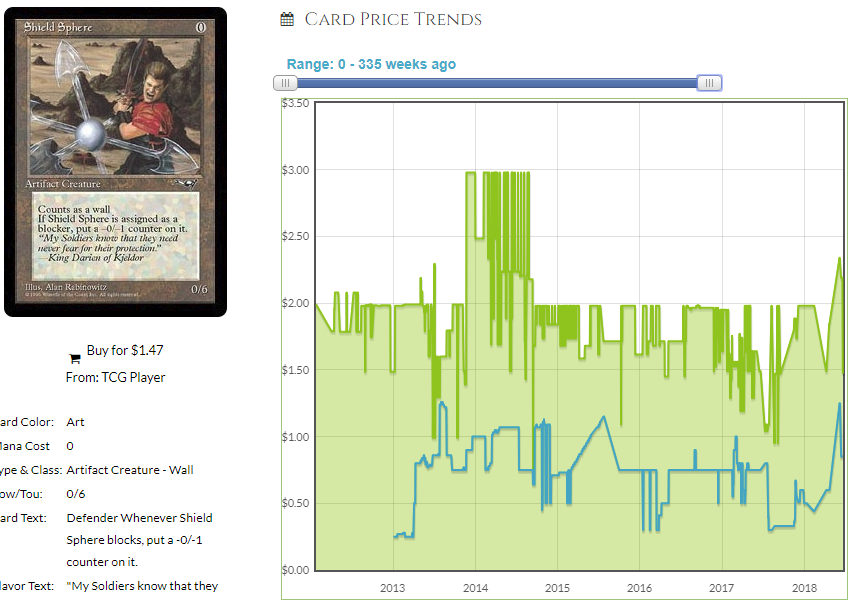 
This card is not on the Reserved List and that confuses a lot of people. Does anyone even know what rarity this is? Anyway, people want to live in a world where they get a 2 mana 6/6 that cantrips when your controllers is out. This isn’t Brawl, folks. A 2 mana 6/6 is a slightly better Woolly Thoctar, you know, sometimes. I just can’t get excited about this deck. I’m really trying, but I think people are excited because Shield Sphere is obvious and it makes them feel smart. Shield Sphere is Waiting in the Weeds 2018 edition. 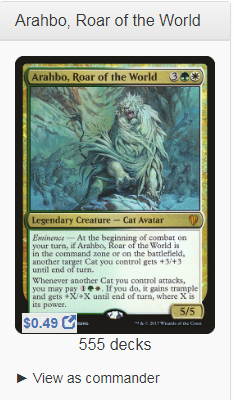 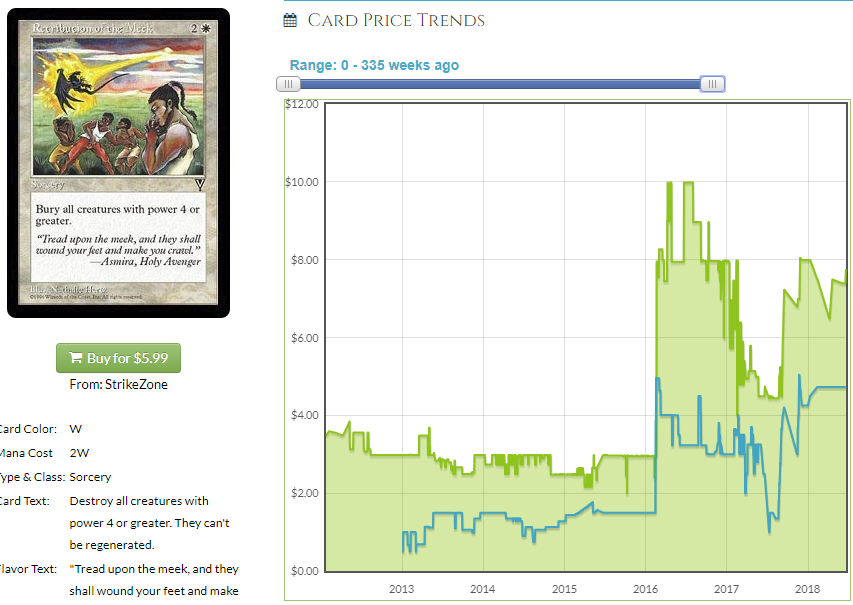 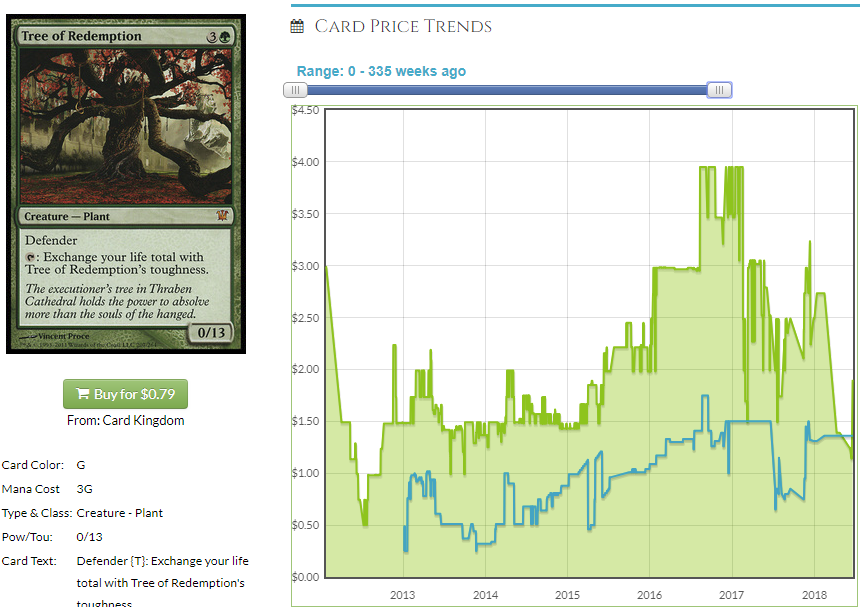 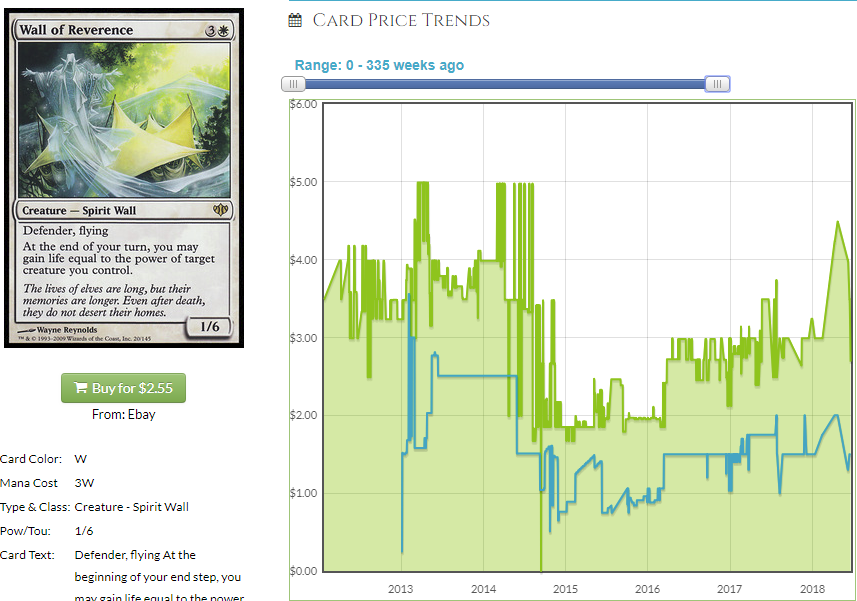 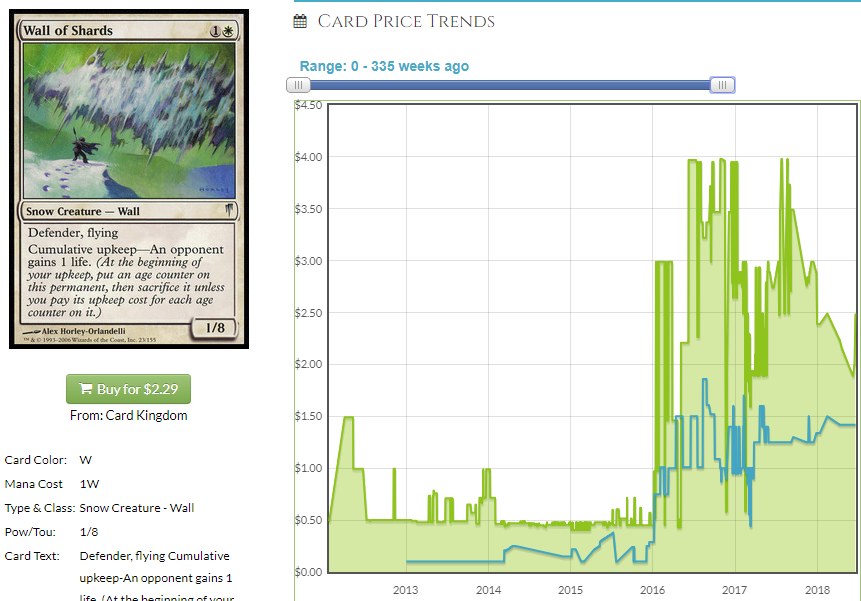 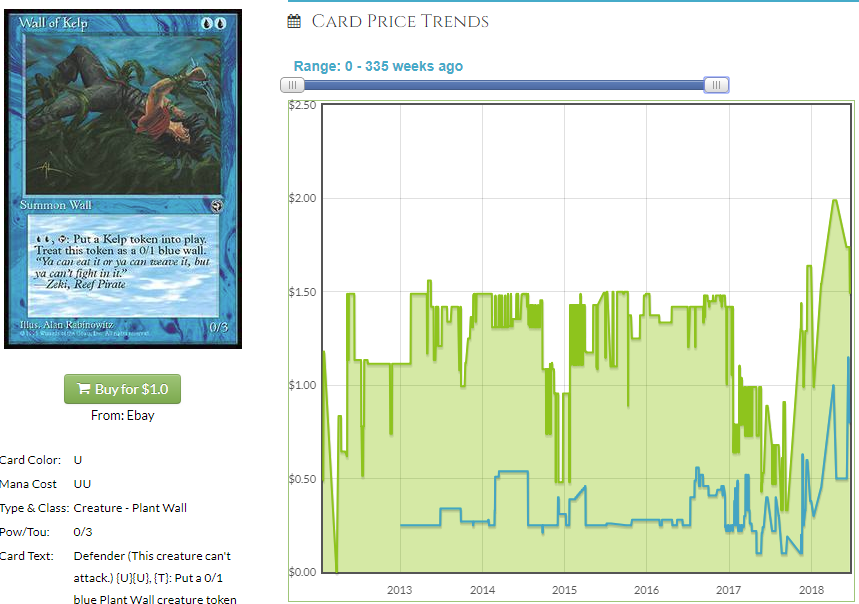 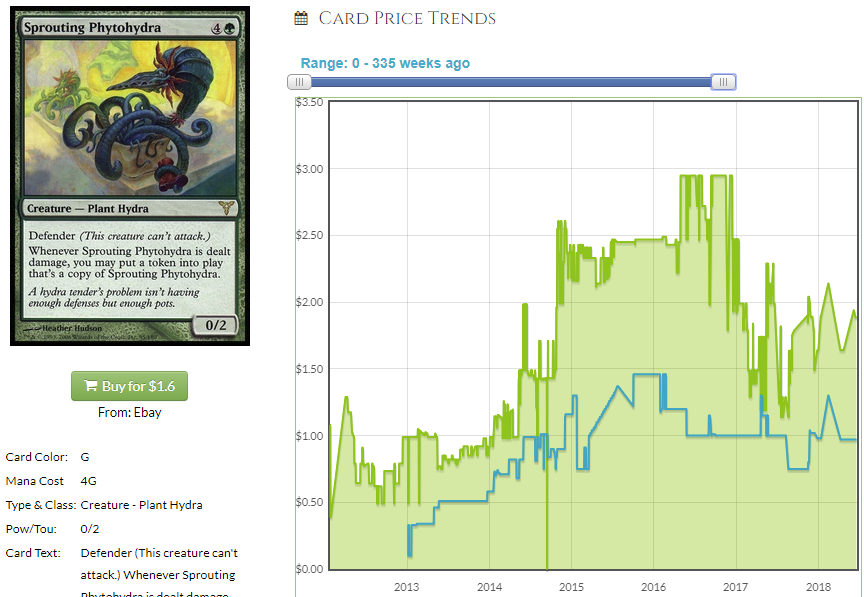