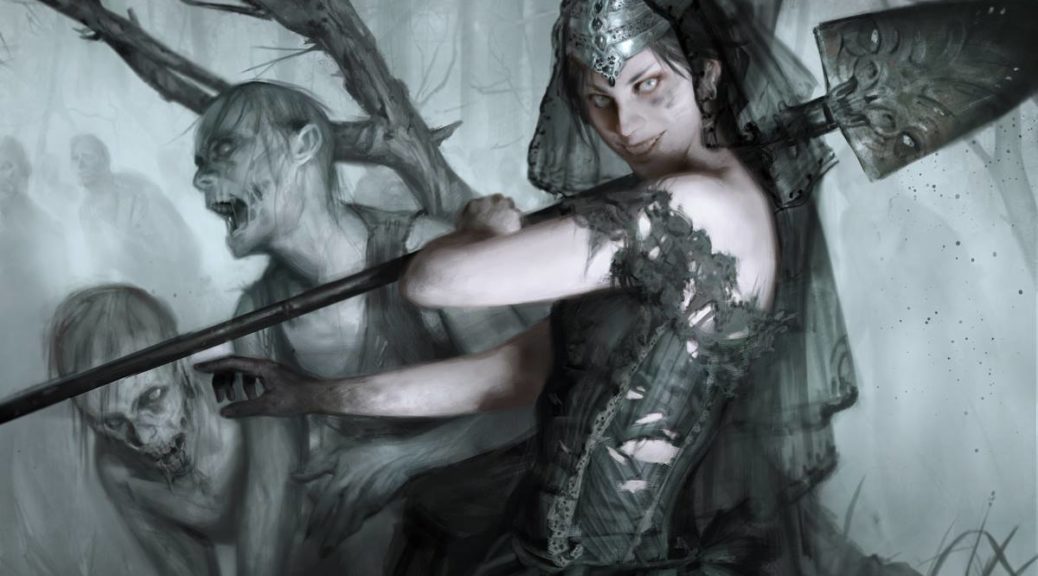 One of the best investments I ever made, I made scared. I bought the original set of 5 Commander decks in 2011, without knowing a single card that was in them. Star City had a promotion where if you bought four of the decks, you got the fifth one free.

I’d only recently gotten into Commander, and it was exactly what I wanted when I got back into Magic: a way to use my old cards, and a reason to go spelunking through the boxes I still had.

The original cards, I’ve long since traded and/or sold off. We’ve gotten to the point that now we’ve had two Commander Anthology sets released, proving that Wizards knows full well what a gold mine they have on their hands.

Today, I want to look back at the earliest Commander sets, and see if there’s lessons to be learned. The cards that spiked, did they hold a price? What about the new decks and the allure of building something new?

This is a card and a lesson all at once. Wizards figured that laking these cards only legal in Legacy was a safety valve, so even if they made a mistake, the most powerful format would likely be able to solve the issue.

The card had trickled downward slowly since release, stabilizing in the $30-$35 range, because while supply was small, so was demand. No one was playing four of this, and those who wanted it did finally get the few they wanted. Thankfully, no one besides Legacy players and Cubers wanted this card.

Reprinting it in Battlebond flooded the market. Between the two versions, there’s now 500 copies on TCG, roughly half and half. A lot of people must have had spare copies, and I can see that it’s a tempting spec, but that’s a rough hit. Foil prices from Battlebond are on the way down too. I knew a guy at GP Vegas willing to spend $250 on a foil, and now there’s 20 foils starting at $200. If I had one, would I be patient? Probably. I’d rather sell it for $175 now than wait two years to get $250.

Primal Vigor (was bulk, slowly grown to $20 after a few small bumps)

Fixing Doubling Season seems like a slam dunk. The card is very easy to abuse, and super fun to abuse at the same time. Commander players, we love doing something twice as much. This hasn’t been reprinted, and that makes it a terrible spec target. The price on this is mostly due to low supply, it’s only in 5k decks on EDHREC despite its age. We’ve got a lot of options for doubling counters and tokens, but this doesn’t work with planeswalkers or other permanents the way Season does.

Bane of Progress ($2 at its cheapest, now up to $4) I want, very badly, to pick up a million of these as a strong spec target. It just dodged another round of reprints, and while it was in Commander Anthology #1 it is in 10,000 decks on EDHREC. Sure, it’s going to kill your own stuff, but this card is awesome. There’s only 21 on TCG right now, and that’s really got me thinking. It would not be hard to imagine this as a $10 card.

Problem is, it’s super-reprintable. Having a bunch of these will make me nervous, and in addition, we haven’t had a foil version yet. Wizards knows we like shiny things, and will eventually give us a shiny copy. Spec if you want to–I’m staying away but I understand the appeal.

This is why I’m scared of the Bane of Progress reprint. Containment Priest was being bought its first weekend by vendors for $50 on the floor of GP New Jersey in November of 2014, scarcely a week after it had been released. It’s a popular sideboard choice in Legacy, too, because it’s strong against some unfair decks (Show and Tell, Reanimator, etc.) and is immune to Spell Pierce. I really like picking these up now, as it’s seeing just enough play to make it worthwhile and got its foil relatively recently. Earlier this year, it sat at $35, but I think it’s still got room to grow, given the small supply and the demand.

A one-of in Lands as a sideboard card, this is pretty amazing. It’s gotten one Anthology reprint, so be aware of that risk, but this is a card that you’re not playing enough in Commander. Players are going to adapt to you destroying their permanents. Instead, turn them off and keep them on the field, useless. It’s in 9,000 decks online and there’s less than 60 on TCG between the two versions. Ripe for the picking.

Without a reprint, she’s just going to keep climbing. She’s a lot better than Stitcher Geralf, and their relative prices reflect that. Amazingly, she’s only in 700 decks online, which feels wrong. She’s not just a Zombie maker; anything with a sacrifice theme wants her too. If I knew she was safe from reprints for another couple years I’d be all-in, but a reprint will tank her hard and I doubt her price would recover.