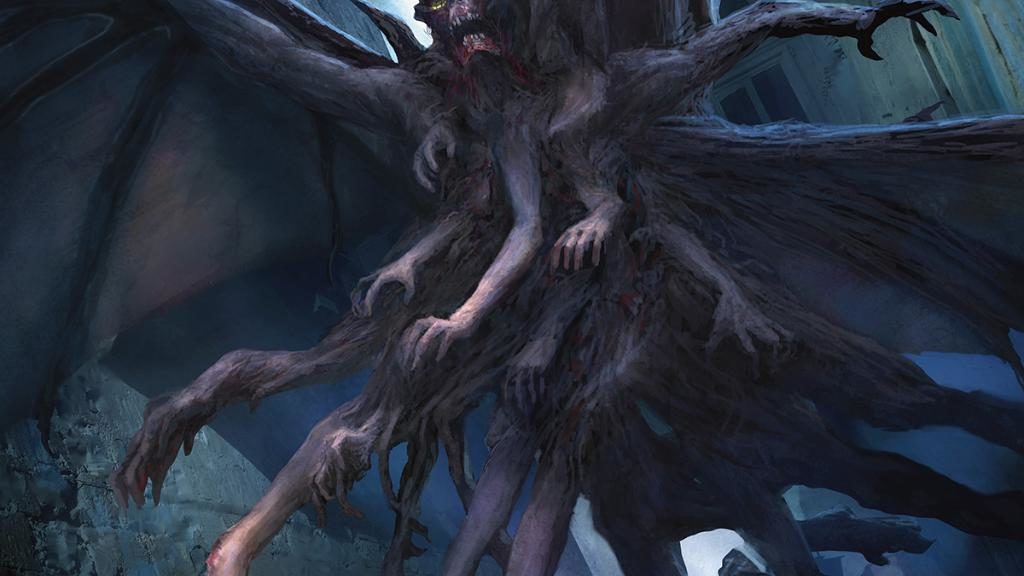 We’ve had our prereleases, and we’ve got some big changes to Organized Play, but the best weekend of a set is here: our first chance to play with the new cards!

Guilds of Ravnica has introduced a slew of new options, and with shocks plus allied checklands, you’ve got tremendous options when it comes to what colors you can play or even splash for.

There’s already been a few cards that have had hefty price movement before this Week 1 of New Standard, and it’s time to dive in and see where it goes.

A caveat, before we begin: a lot of these prices are for this magical week between prerelease and the actual set, so prices are most likely going to go down, except for the ones that look great on camera this weekend.

I’ve been part of a few conversations with this card, and I’m not yet sold that the hoops are worth jumping through to get this card. It’s pretty narrow, and has a real setup cost. Surveil helps a lot, and at least you get the card in hand after all the work of self-mill and wanting only black cards. I’m having trouble seeing it as a good card in any format.

If the foils keep dropping and end up at $5 or less, I’m going to have to think about getting a stack. There’s not a lot of tutors which are Modern legal, and this might be a card that gets broken in the future.

For now, I’m staying away.

An Elf who has Glimpse of Nature built in. This is Commander gold, as I’d said, and while I’d like for this to be a Standard player, there’s not a lot of immediate payoff for playing something so small on turn 4. If you untap with it in play, you’re in great shape, but getting there is the problem.

For comparison’s sake, Aurelia, Exemplar of Justice, is also four mana and immediately represents a big problem for the other player.

The foil demand is strong with this card, and I don’t expect that to cool down too much. I want this in every Commander deck ever, and I’ll be surprised if the foils get to $3, even if nonfoils are bulk.

Proud to say I called this one as an underpriced mythic. I bought two playsets at a little under $3 each, and I’ve already resold one set to cover that whole cost. I’m keeping the other four, both as a freeroll and in case I want to build a sweet control deck.

I am not sold that the card is good enough to warp Standard, but it was underpriced at $3. Hope you got yours too.

I’m not proud to say that I was way off on this card, at least for right now. My mistake was comparing it to Empty the Wastes in Modern, when we have to remember that this card is in Standard, where there’s less that can deal with it effectively. Yes, it’s a Goblin Chainwhirler’s dream to face a player packing this, and one little Negate does a lot of work to stop it. 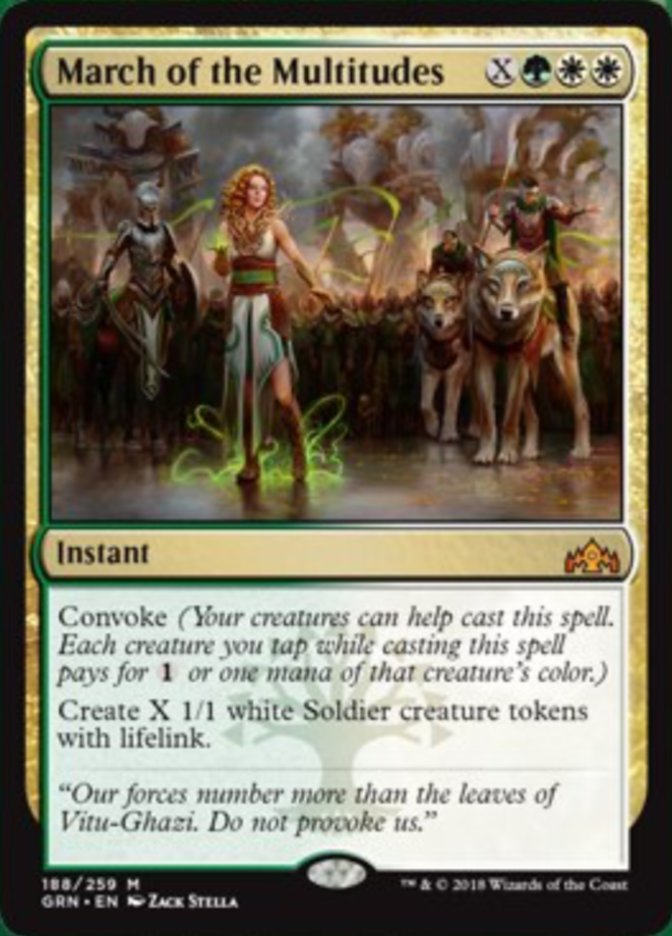 It’s also an excellent test spell at the end of their turn to test for countermagic, and the way one of these feeds the second is like a far worse Sphinx’s Revelation.

Thank goodness this isn’t a Human, else it would be a four-of in that deck too. It’s grown on the idea of the aggro decks of all flavors who want to get this card super big super fast. It’s hard to make this bad in a green deck which can go this into the following mana curve: Steel-Leaf Champion, Nullhide Ferox, Gigantosaur, Carnage Tyrant.

This was a card that Todd Stevens was very high on in the MTG Fast Finance from a couple weeks ago, and he was very right about the price of the card.

I want to see this card do well before I acknowledge defeat. I tried all sorts of ways to make Browbeat good, and this is less damage!

Having Jump-Start is sneaky brilliant for a card like this, though. Sure, they take four the first time, but if you’re being liberal with your aggressive creatures and direct damage, you’ll be ending the game very quickly.

Generally speaking, giving your opponent the choice is not a powerful thing to do. They will do what’s best for them, and that’s usually to take the damage, but they can’t do that twice if you’re drawing even half-decent. I’m hearing and reading that a lot of players are having success with this dealing eight damage to most opponents.

It’s creeping downward and foils are passing the price I thought sure they’d keep. I didn’t buy any yet, so I’m really hoping that the foils stabilize soon. This seems like the easiest card ever to add to Commander decks that are full of tokens.

It’s possible that Cathar’s Crusade is even better for token matters, but that’s such a pain to keep track of. Plus I love the idea of using Serra Angel as tokens!

If the price continues downwards, it’ll crater out, and I’ll want to have a supply of these for long-term holdings.