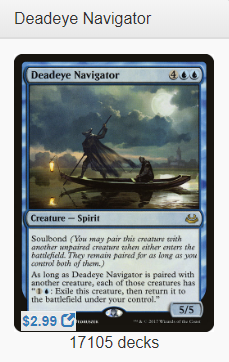 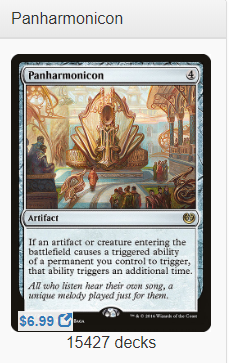 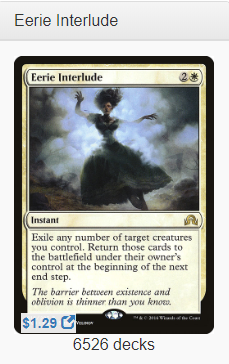 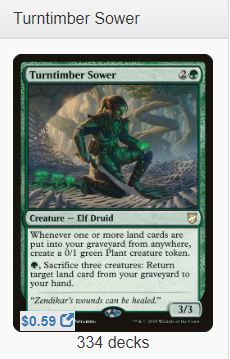 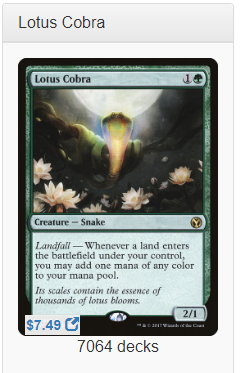 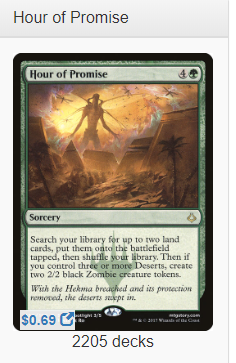 You aren’t likely to see this reprinted and while you’re not going to have any Deserts when this resolves, you’re also not going to see a card that gets two lands of any type and puts them into play anytime soon. This is pretty nuts and its demand will soon catch up with its supply. It may take a minute like it did with Realms Uncharted, but it will happen. 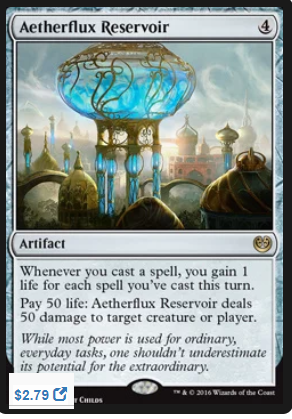 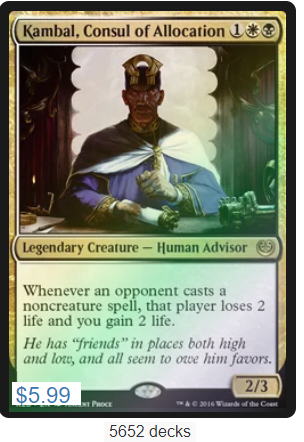 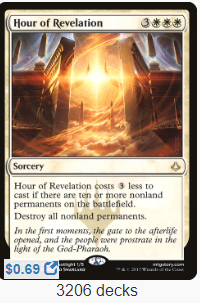 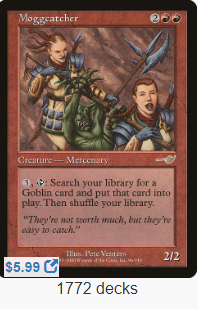 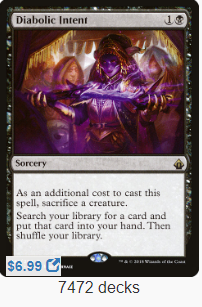 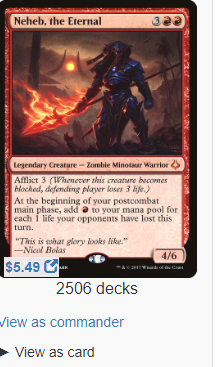 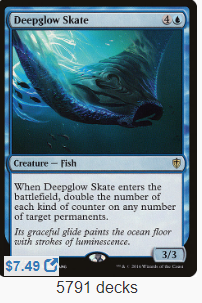 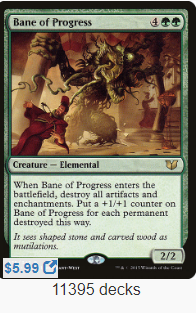 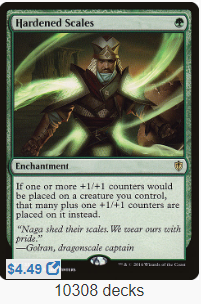